The latest news on the Canterbury Multi-Use Arena (CMUA). 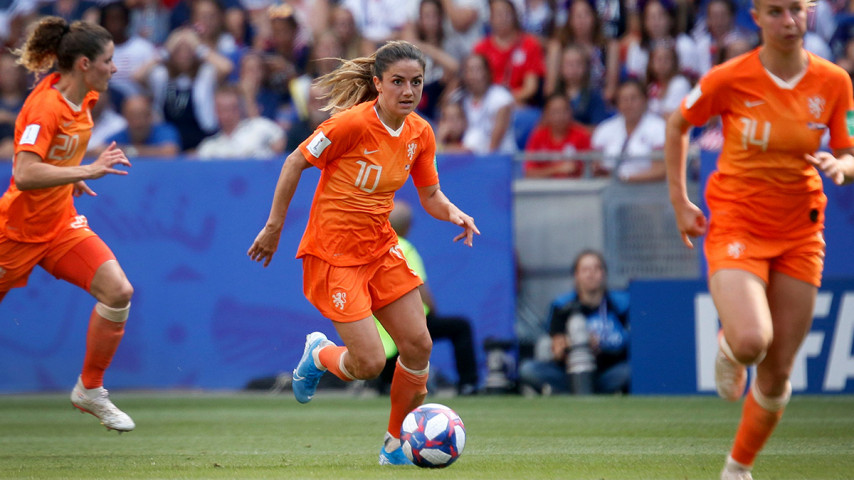 Motorists are being advised that two central city roads that cross the Canterbury Multi-Use Arena site will be closed to traffic.

Christchurch City Council has closed Cashel Street and Lichfield Street between Madras and Barbadoes streets so that street lights, power and internet cables, and underground service pipes can be removed or rerouted before early works on the $473 million Multi-Use Arena can begin.

In order to complete the work, the right-hand lane of both Barbadoes and Madras streets will also be closed temporarily between Tuam and Hereford streets.

Vertical Capital Delivery Manager Alistair Pearson says drivers who regularly use Cashel and Lichfield Streets will need to modify their journey to travel down either Tuam or Hereford streets, while the lane closures on Barbadoes and Madras streets could affect traffic congestion at peak hours.

“We acknowledge this could be an inconvenience to people, but we need to close these roads in order to progress the incredible asset that the Canterbury Multi Use Arena will be for Christchurch,” he says.

While the current road stopping is temporary, Cashel and Lichfield streets are unlikely to reopen, as Land Information New Zealand is in the process of formalising these road closures.

Earlier this month the Council published the Request for Proposal for the design and construction of the Arena. Tenders close in mid-November. 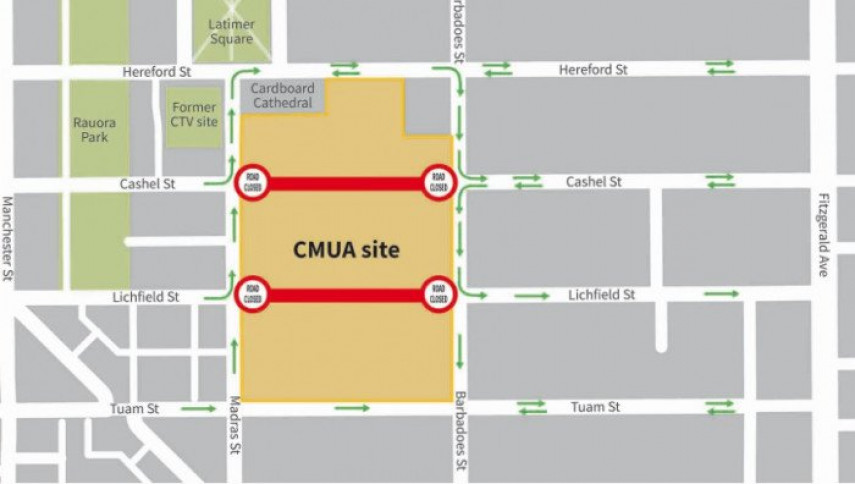