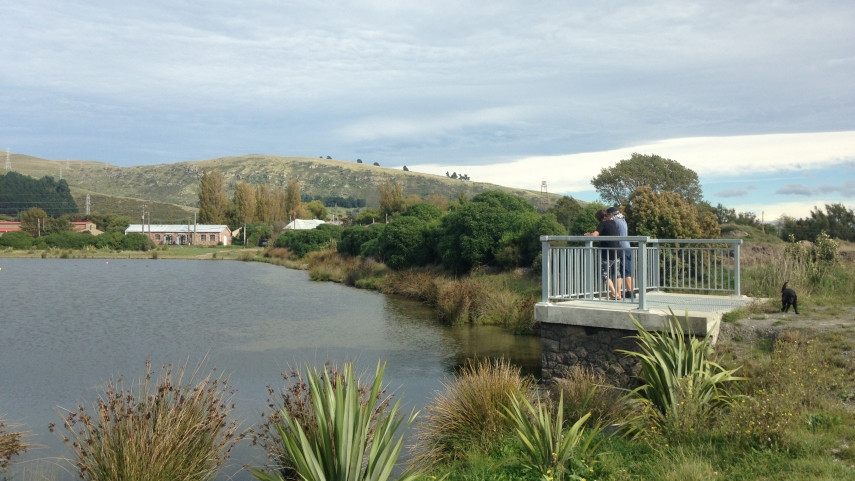 Ferrymead Park is made up of 76 hectares of open area – perfect for kicking a ball, exercising the dog or taking advantage of one of the attractive walkways detailed below.

Dogs must be on a leash along the Ōpāwaho River Track but may be under effective control in both the sports park and on the Matuku Lakes Loop Track.

A long time ago, Ferrymead, like much of Christchurch, would have been made up of wetlands and waterways. Before Christchurch was urbanised, the Ōpāwaho/Heathcote river habitat was lush and abundant in harakeke (flax), raupo and ferns. Tuna (eels), lamprey, whitebait, mussels and koura (crayfish) flourished and were a great food source for local Maori. The river and surrounding forest was an important mahinga kai (food gathering site) and waterway for travelling around Canterbury by canoe.

Ferrymead is also an important suburb in the history of Christchurch city. When the early colonists arrived by ship in Lyttelton, they had to cart their belongings over the steep Bridle Path to Heathcote, where punts were used to cross the river into Christchurch. In later years, goods were transported by sea up the estuary – an expensive exercise that cost more than bringing cargo from the UK to Lyttelton. The first railway in New Zealand opened in 1863 and ran from Ferrymead into central Christchurch.

For an in-depth history of the area, visit Ferrymead Heritage Park(external link). The Edwardian style attraction features an early 1900s town complete with restored cottages, a school house, church, businesses and an operating steam train once a month.

Get involved in your local park by volunteering with Forest and Bird at Calder Green Reserve(external link), a saltmarsh nestled on the lower Ōpāwaho/Heathcote river.

Forest and Bird aim to maintain an open sanctuary for the protection of endemic flora and fauna of the area.

Enjoy a river or lake-side stroll at Ferrymead Park on one of the tracks below: 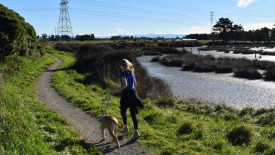 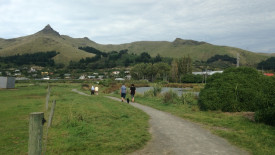