Exploring the Underworld: Tales of Christchurch's dark side

Join four archaeologists for an evening of talks about some of the less salubrious aspects of Christchurch's history, as revealed by the city's archaeology. 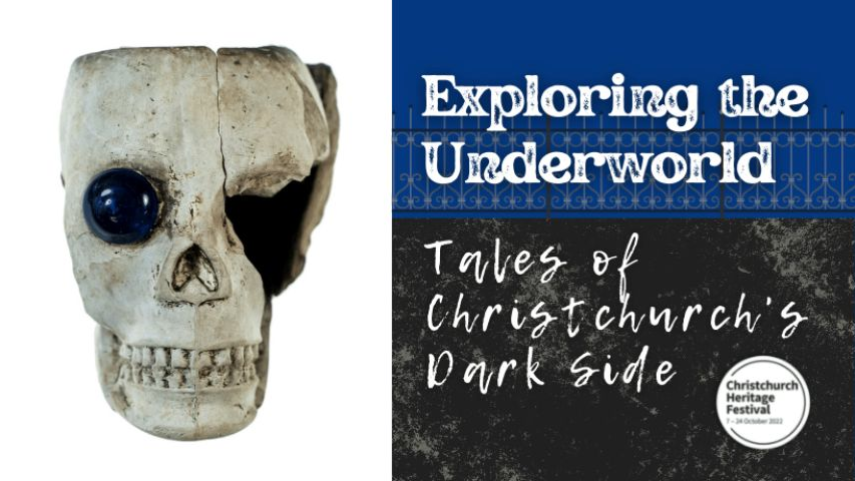 Stories about the past often focus on the good bits: the fortunes made, the business successes, the happily ever afters. But life is never that simple. In amongst all those successes and happy stories, there are things that went wrong. People went bankrupt, they died young and some of them suffered terrible ill health.

Clara Watson - spends her days cataloguing the artefacts found on European archaeological sites in Christchurch and looking at what they can tell us about the daily lives of the colonial settlers of Canterbury.

Jessie Garland - is currently undertaking her doctorate through La Trobe University, Melbourne, on the nineteenth-century artefact assemblage recovered from Christchurch over the last decade, researching questions of trade and consumerism in the colonial city from 1850-1900.

Katharine Watson - has recently completed her PhD at the University of Canterbury, exploring the relationship between people and their houses in 19th-century Christchurch. She is now working as an archaeological consultant and is on the Heritage New Zealand Pouhere Taonga Board.

TJ O'Connell - has been investigating archaeological sites throughout the city over the past eight years. This has provided TJ with insights into sometimes underappreciated aspects of nineteenth-century life in our city. He really enjoys the process of discovery involved in archaeological excavations and the interpretation of sites he works on. 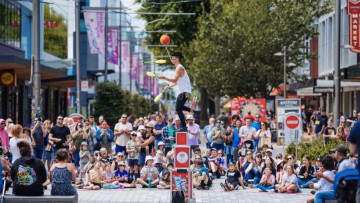 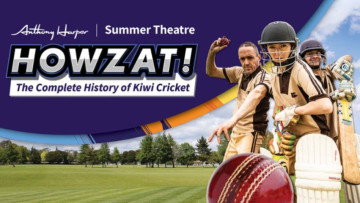 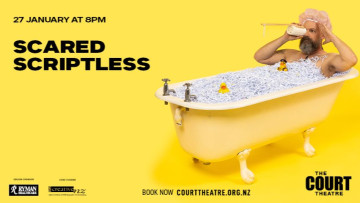