Each year our city benefits from the service of volunteers and others who go above and beyond the call of duty for Christchurch and its people. We recognise these valued contributions with our annual Civic Awards. 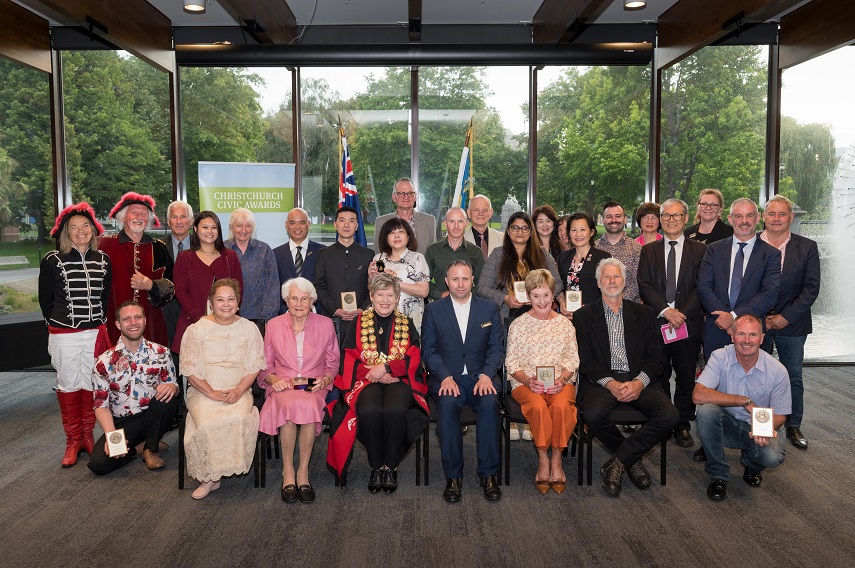 View the full details of the 2021 recipients and their services.

The criteria for judging sets out some guidelines for the Committee and recommends a process for judging that allows for clarity and accountability: