Tūranga fosters life-long learning and is the place for information, inspiration and entertainment. At nearly 10,000 square metres, Tūranga is the largest public library in the South Island and the flagship for the Christchurch City Libraries network, supporting 19 community, digital, and mobile libraries.

Tūranga is open 9am to 8pm Monday to Friday, and 10am to 5pm Saturdays and Sundays.

On weekdays, He Hononga | Connection (Ground Floor) opens earlier at 8am. 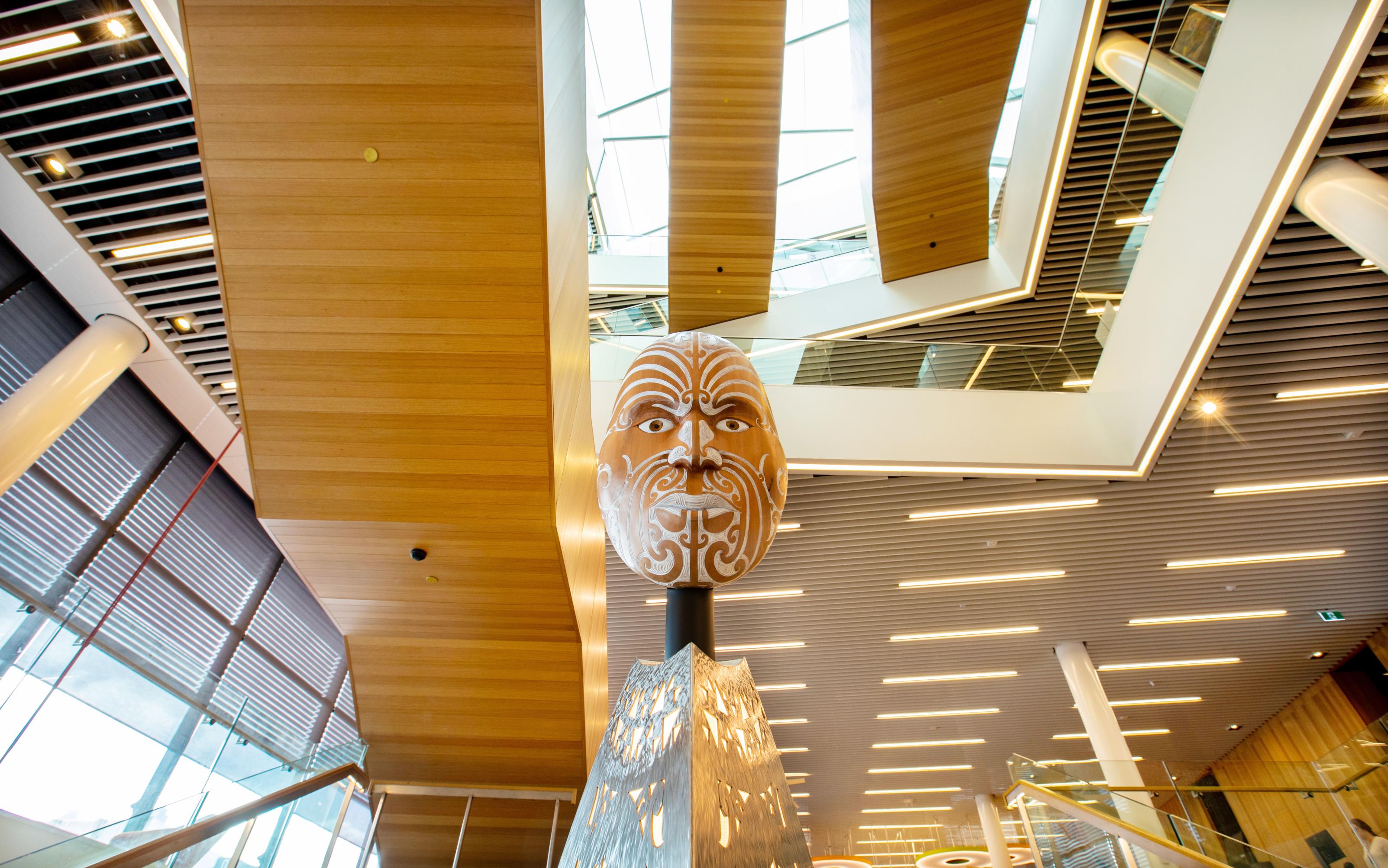 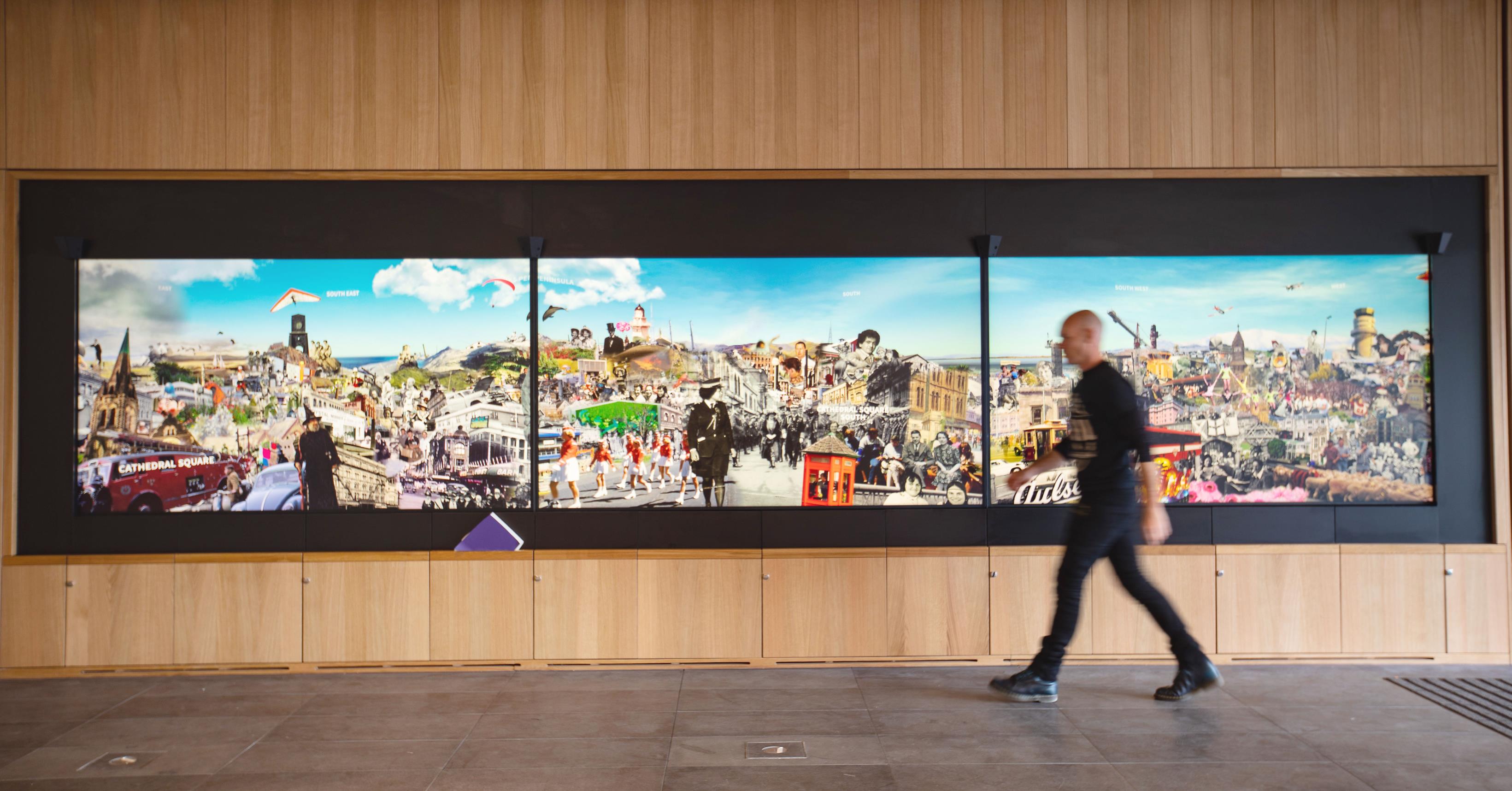 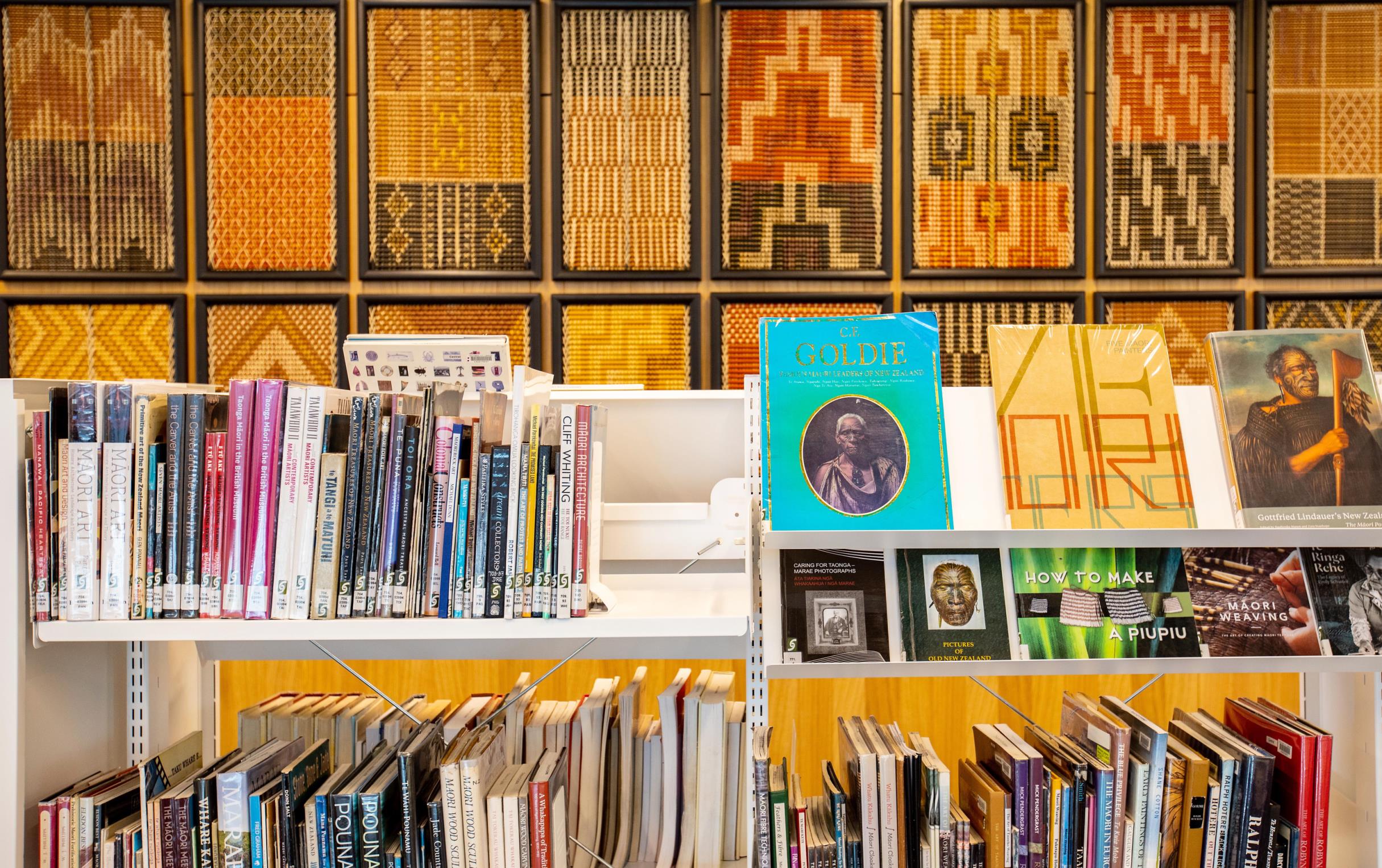 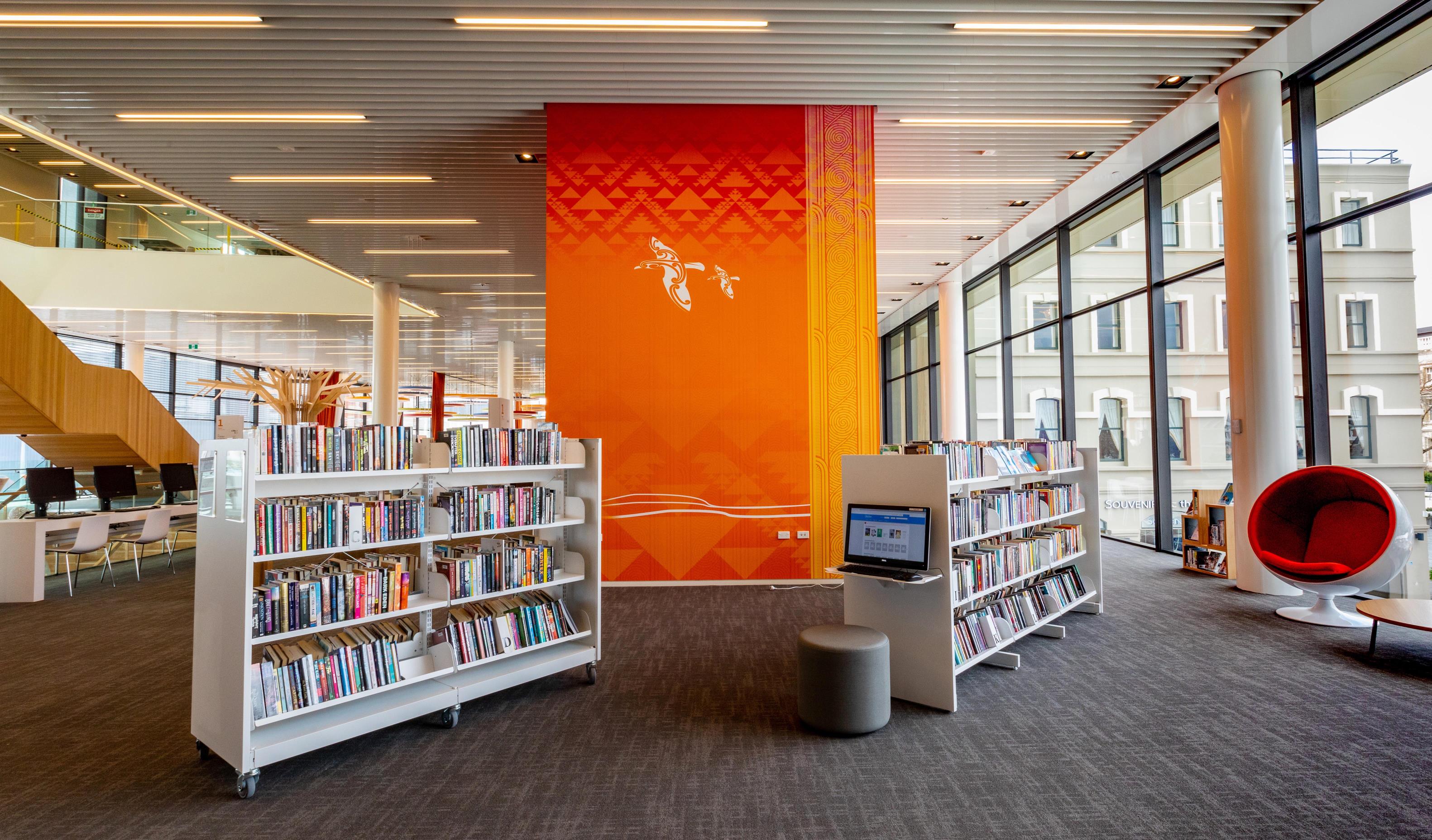 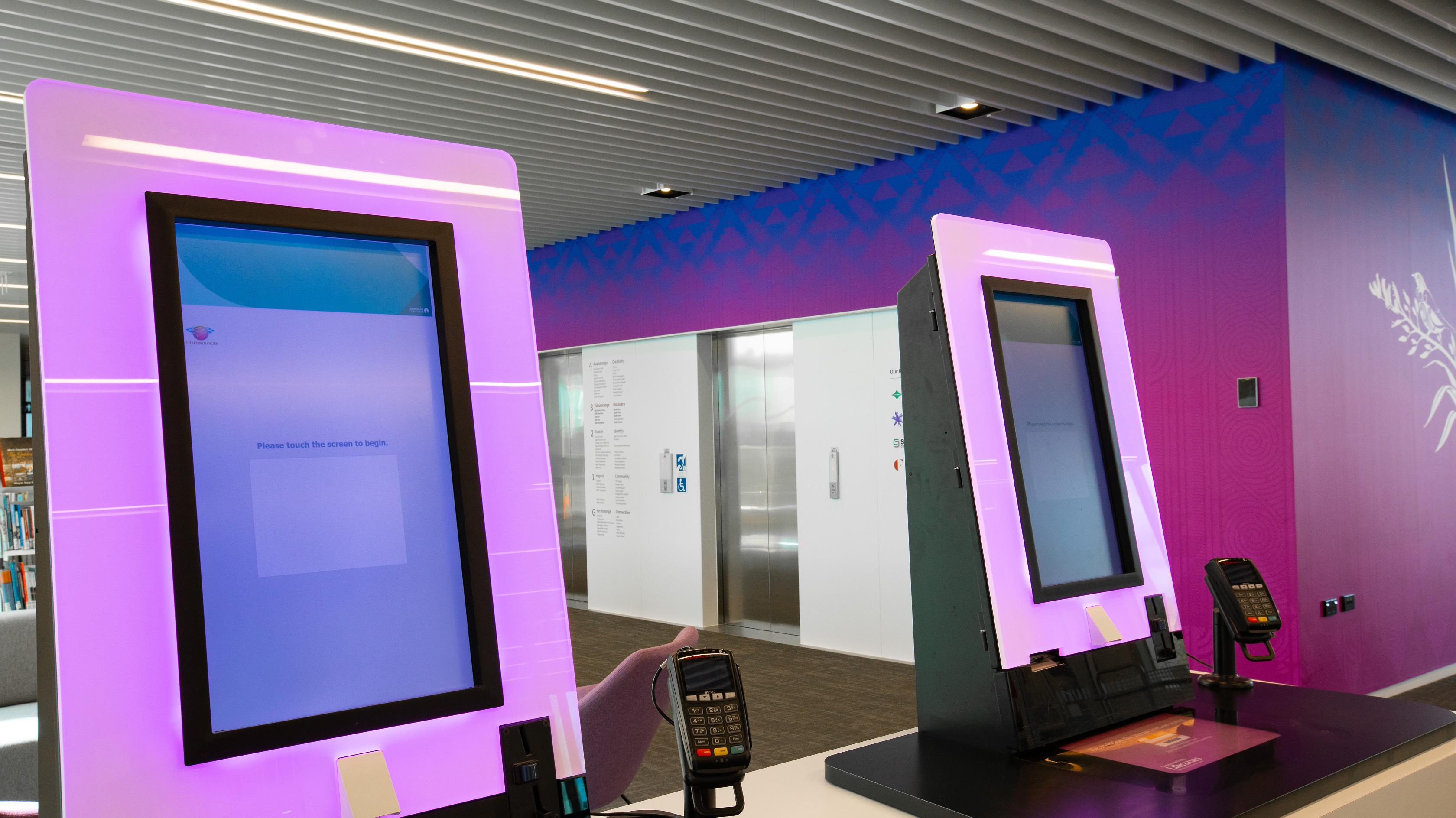 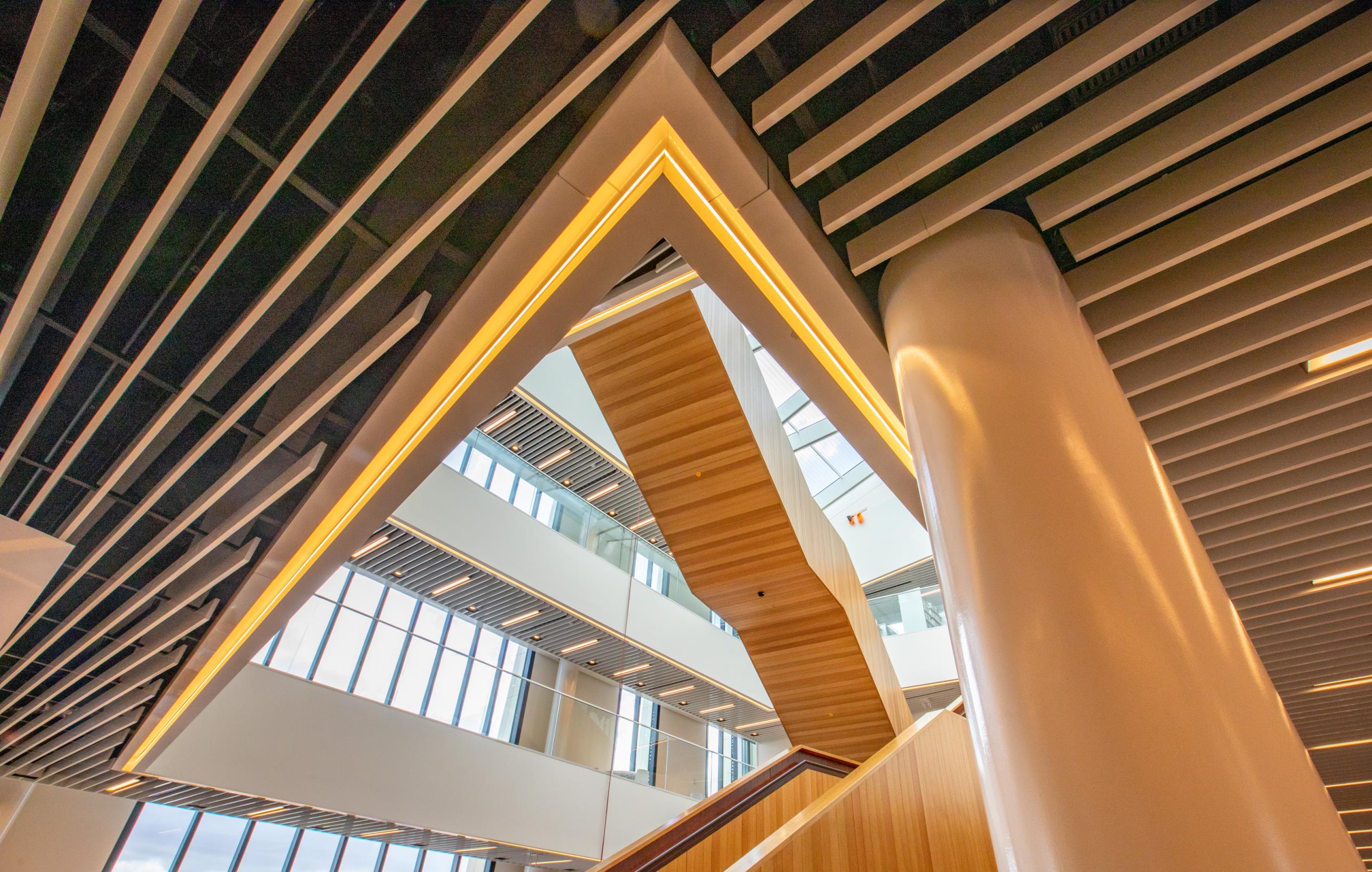 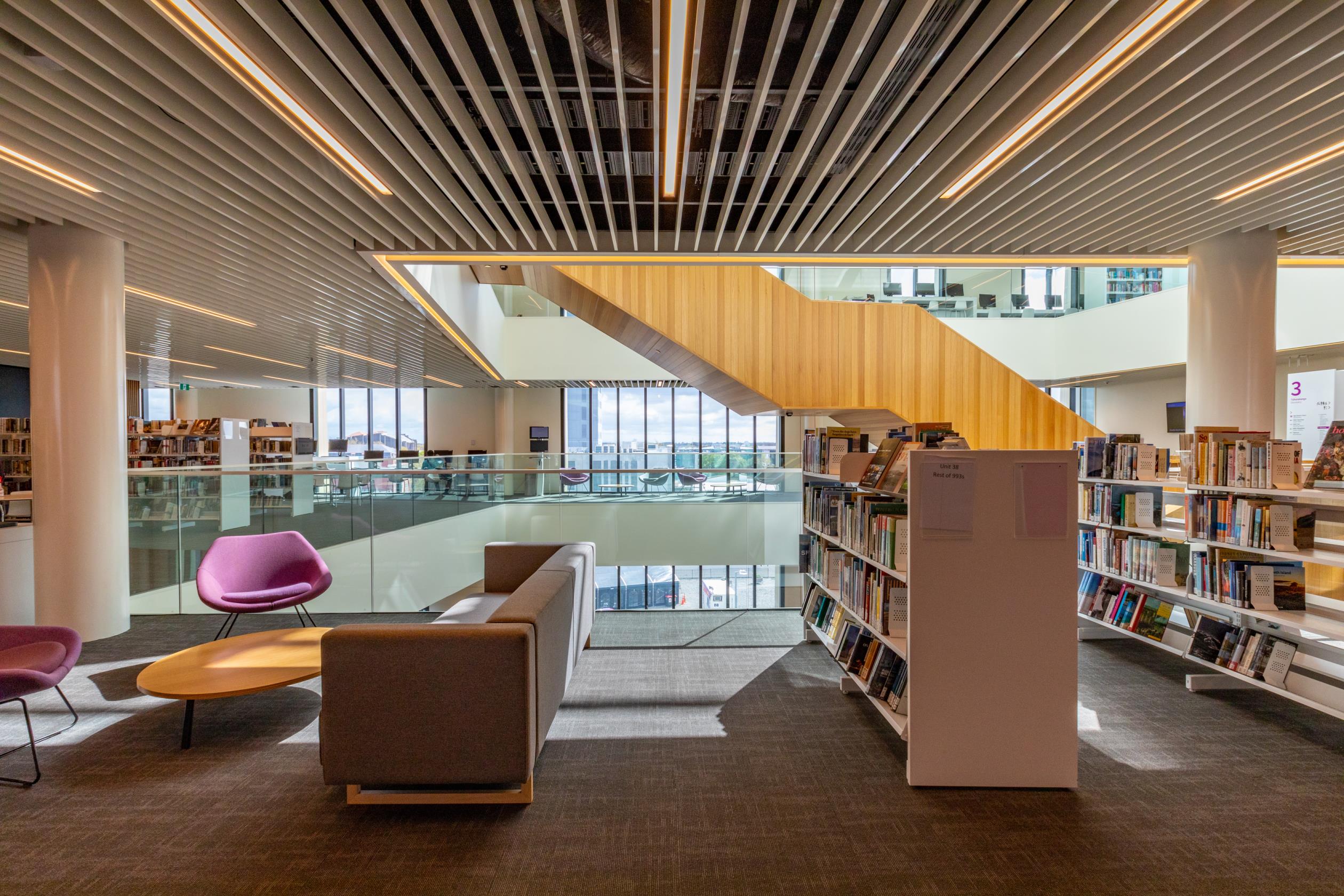 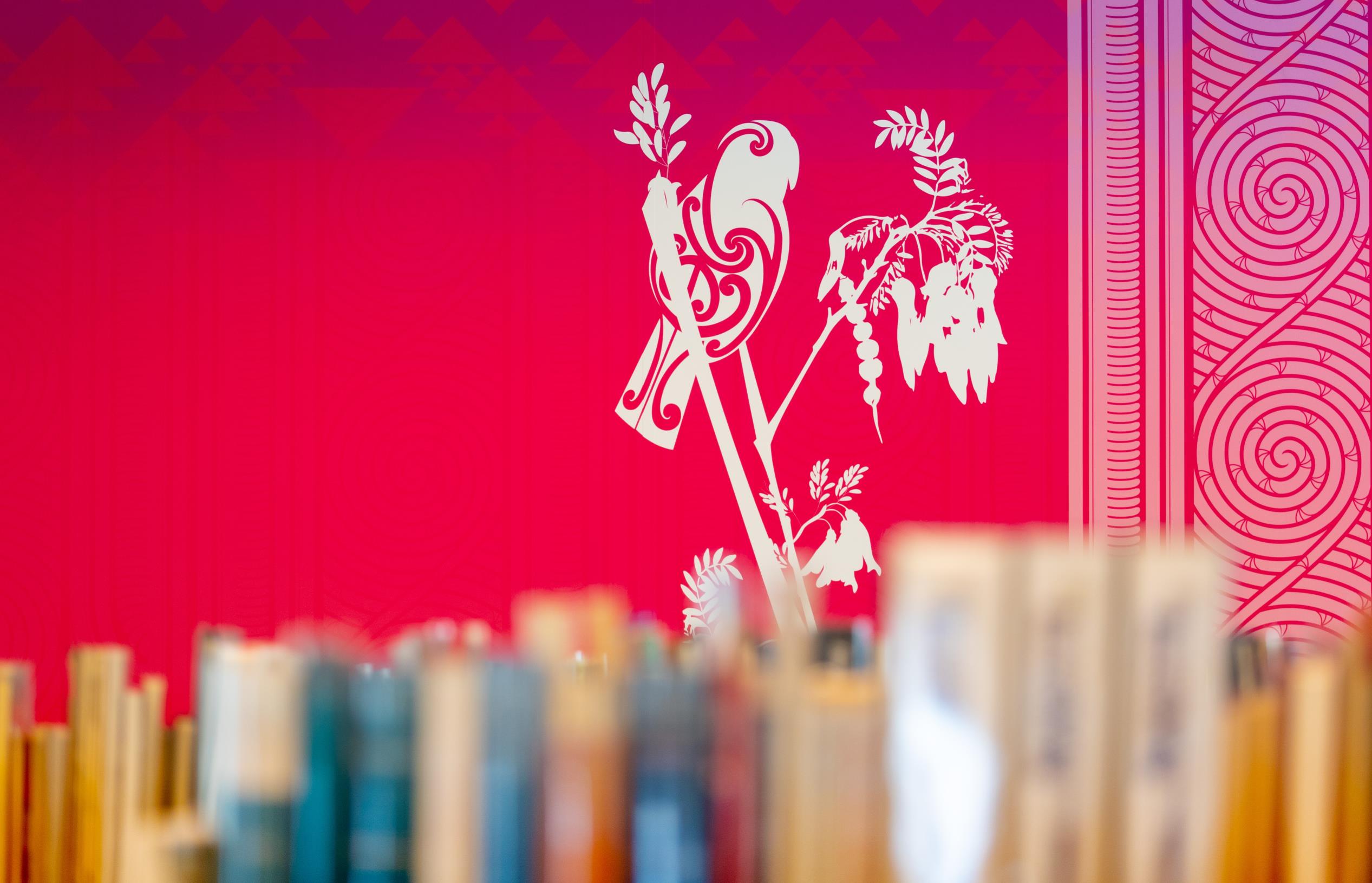 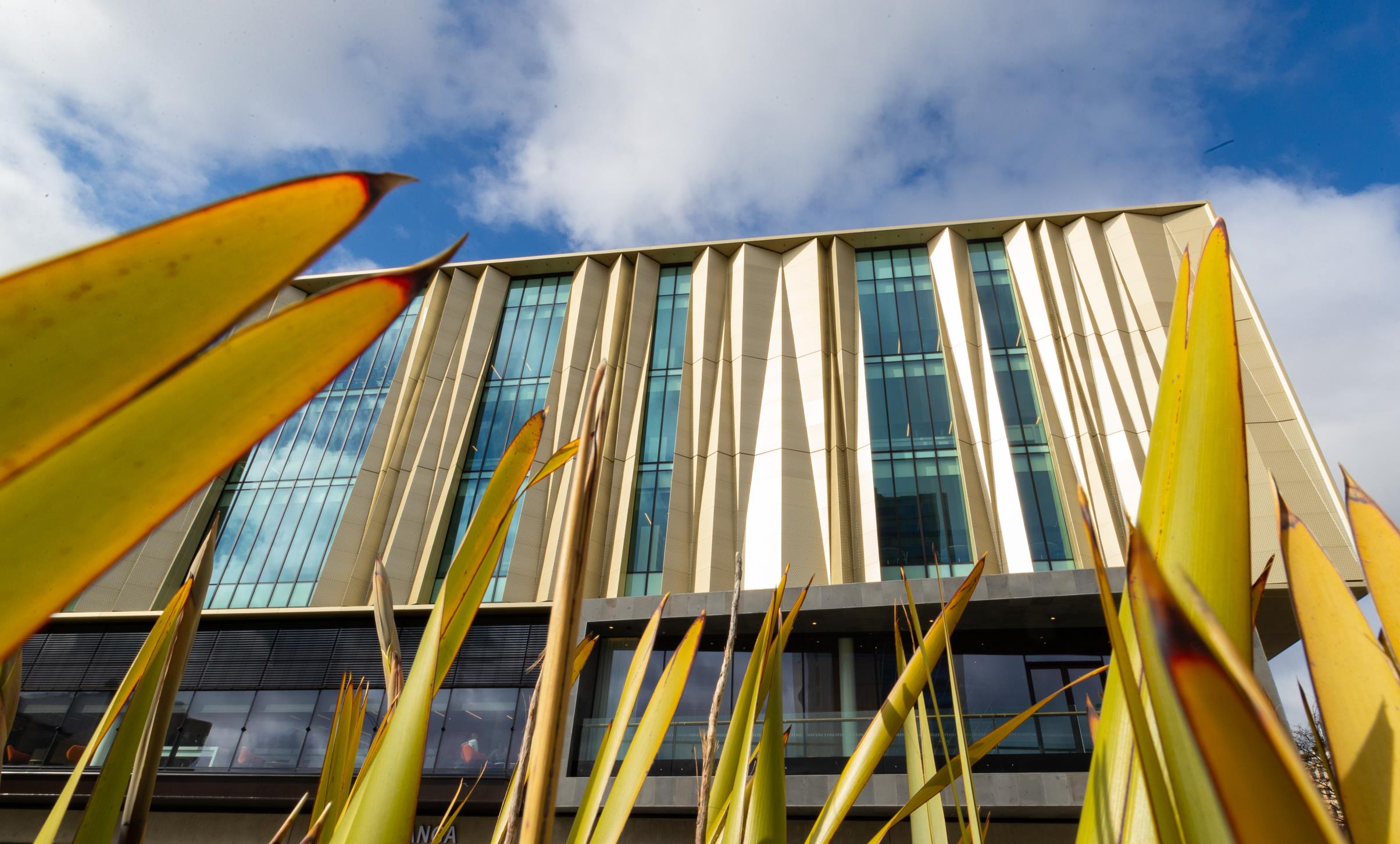 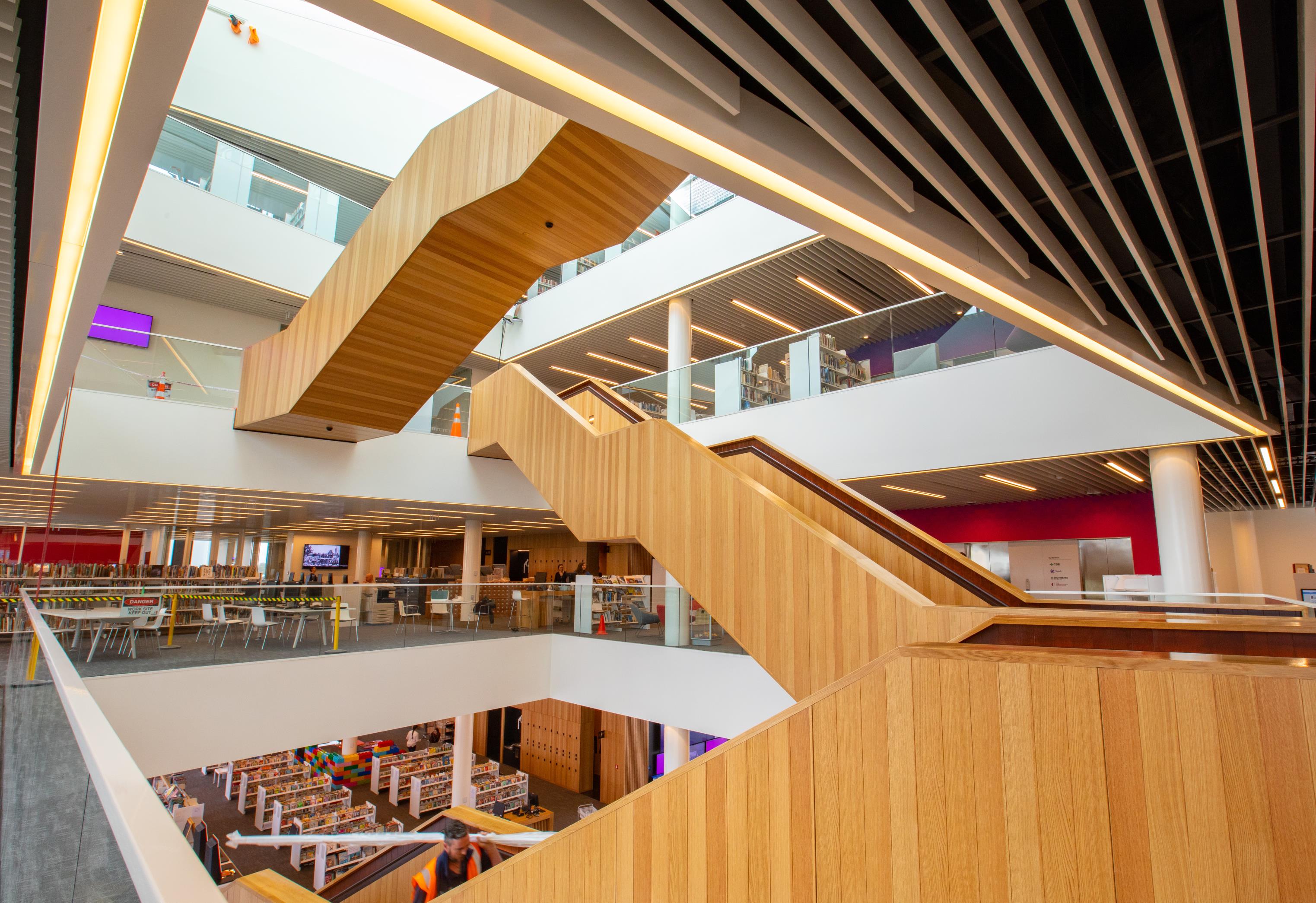 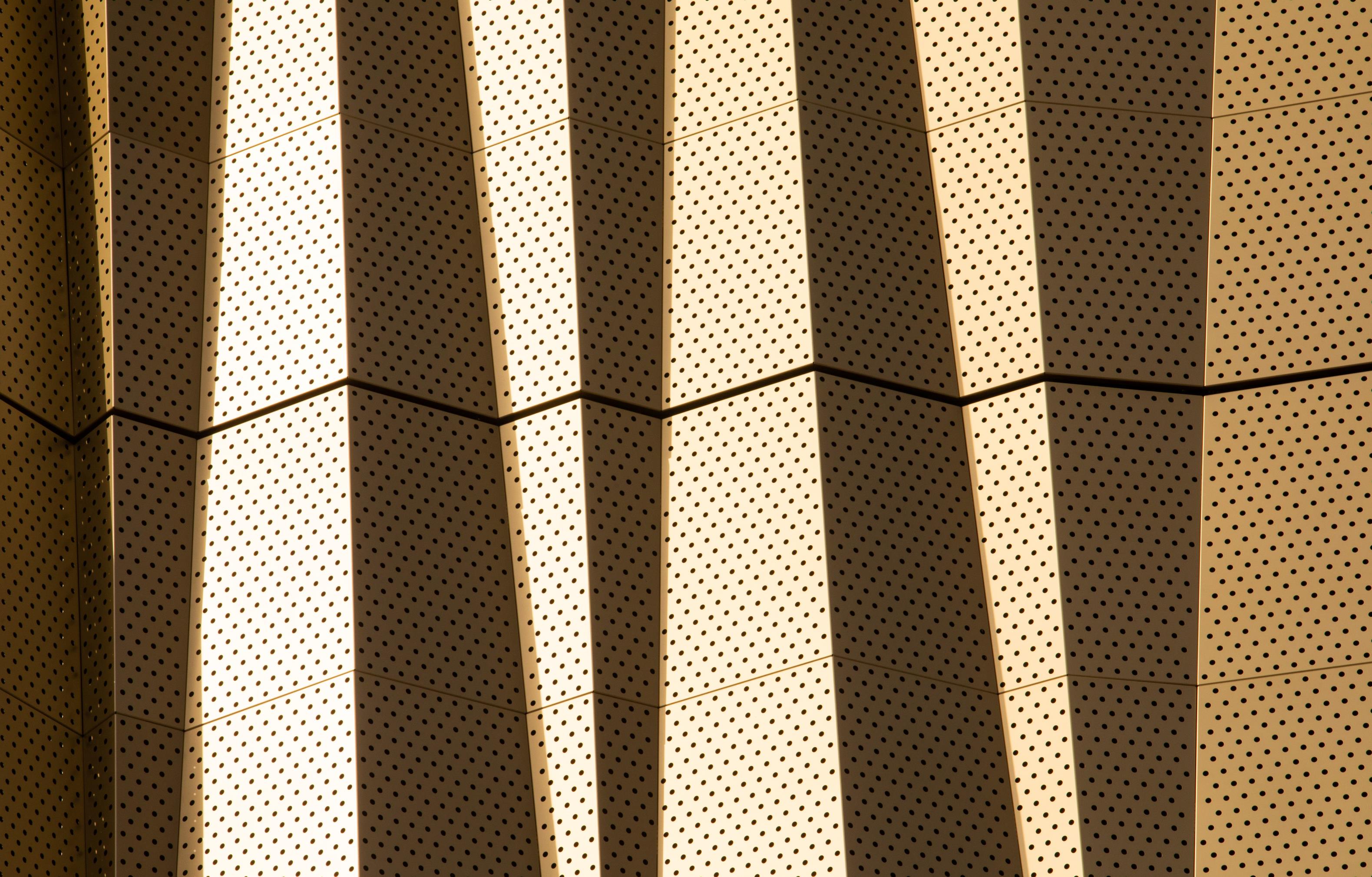 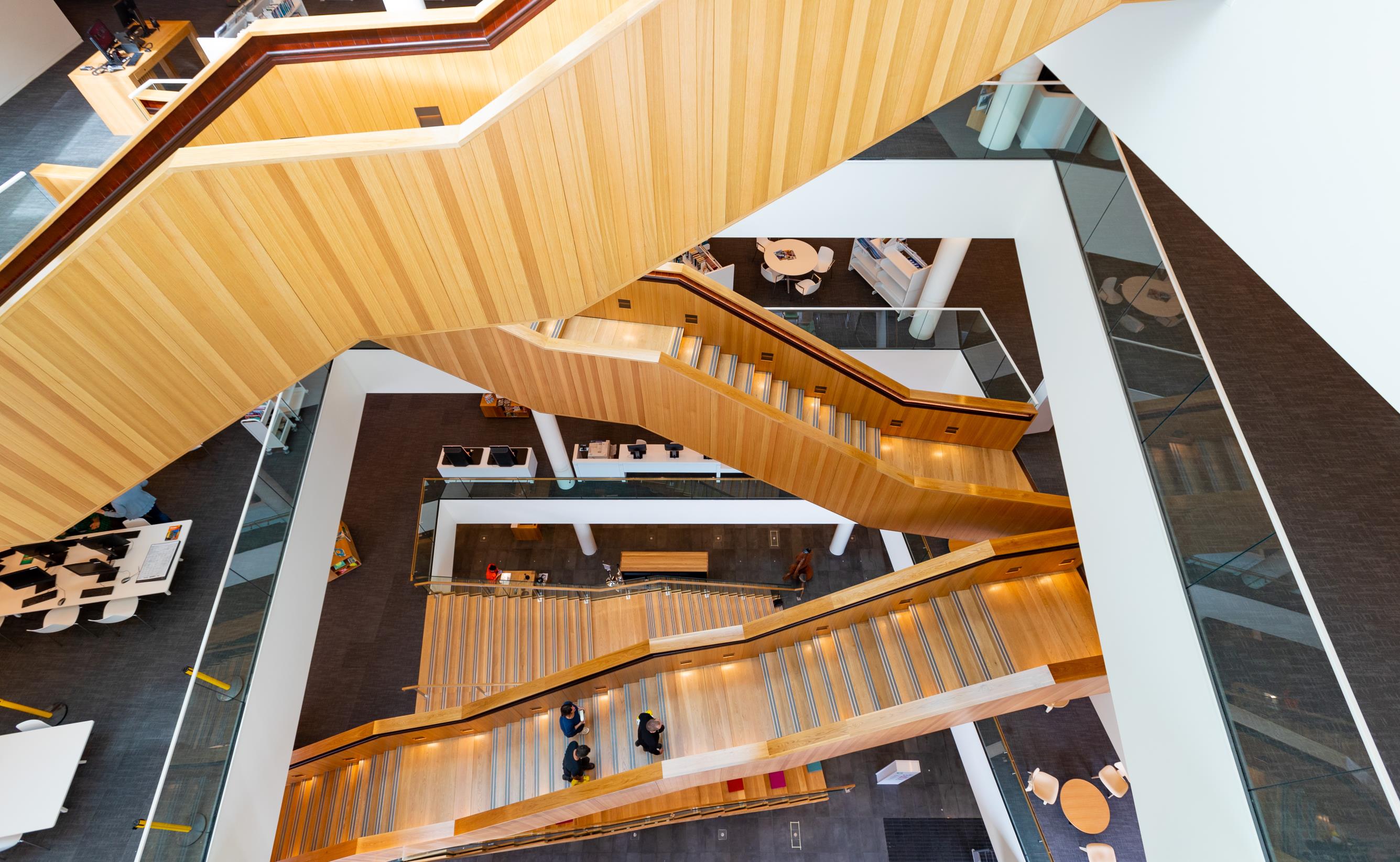 The inspiration for the design was derived mainly from the warm colours and rolling shadows of the Port Hills and the angular fronds of the native Harakeke flax that once grew in the vast wetlands of Christchurch.

Tūranga's building was designed by New Zealand company Architectus in partnership with Danish library design experts Schmidt Hammer Lassen. Architectus has worked on many other civic and community projects, such as  the new Christchurch bus interchange. Schmidt Hammer Lassen has received more than 150 awards for its work which includes 12 libraries internationally and the International Criminal Court in The Hague.

Architect Carsten Auer describes the ground floor of the library as an extension of Cathedral Square:

Maori cultural aspects of the design

The design was developed in discussion with Ngāi Tahu and the Ngāi Tūāhuriri rūnanga.

Openings on upper floors face culturally significant points in the Canterbury landscape and beyond: Tūranga occupies a prominent central-city site on the corner of Cathedral Square and Gloucester Street. In 1859, the Mechanics Institute opened a small subscription library in High Street and a few years later it moved to Cambridge Terrace. This building was later converted into offices and was demolished after the earthquakes.

The Council took over management of city library services in 1948 and a new Warren and Mahoney-designed building opened on the corner of Oxford Terrace and Gloucester Street in 1982.

By 2008, the library was too small and the Council agreed to look at options for replacing it. In 2011, the Old Central Library was badly damaged in the earthquakes. Plans to repair it were dropped after the Christchurch Central Recovery Plan earmarked the site for the new convention centre, and it was demolished. A temporary library in Tuam Street provided library services in the central city until the site was needed for the Justice and Emergency Services Precinct.

Two temporary libraries in Peterborough and Manchester streets then served the central city until Tūranga opened on 12 October 2018.