This plan is a roadmap to restore the cultural and ecological health of Whakaraupo/Lyttelton Harbour and its hinterlands as mahinga kai, now and for future generations. 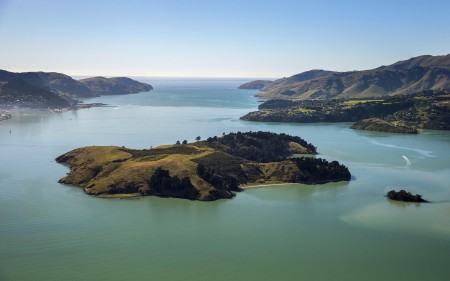 It sets out practical actions so that everyone can play a part in restoring the health of Whakaraupo/Lyttelton Harbour to mahinga kai.

These actions include addressing issues such as pollution of waterways, erosion and sedimentation, as well as improving the biodiversity of native land and marine species to ensure a better future for our harbour.

A trial is under way to see if roadside plantings can help reduce the amount of sediment ending up in Lyttelton Harbour.

Wild spring weather and hungry possums are just some of the challenges faced by a team of ecologists tackling roadside erosion.

Over the past six months, the team have been trialling different ways of using plants to cover exposed soil beside roads around Port Hills and Banks Peninsula. 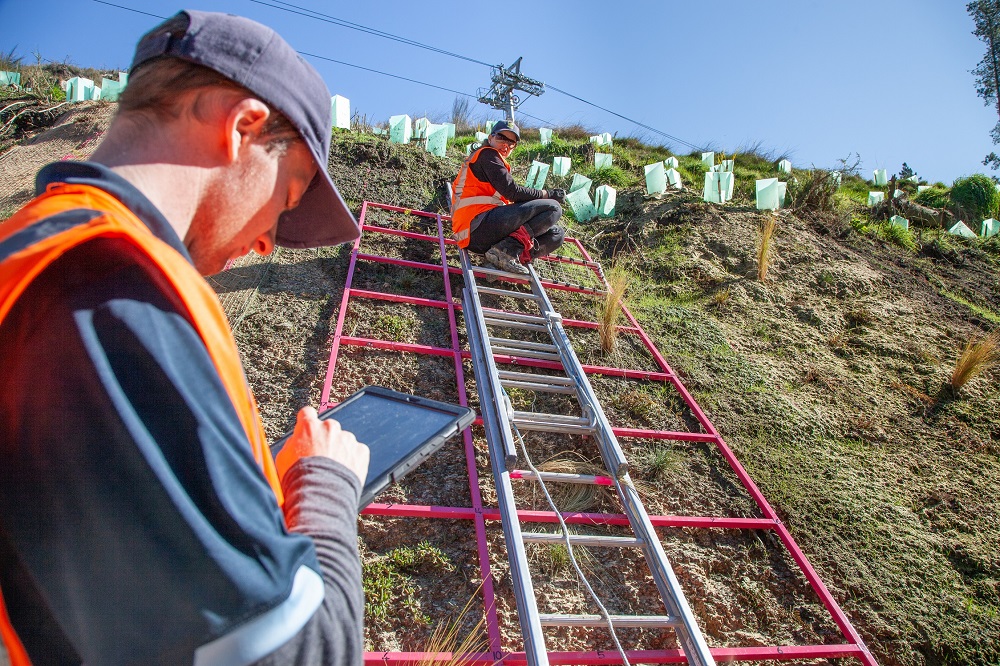 The Whakaraupō Road Cutting Trial, led by Christchurch City Council and Environment Canterbury, and implemented by EOS Ecology, aims to reduce the amount of sediment getting into the harbour by encouraging vegetation to grow and cover the bare ground and slopes beside the roads.

EOS Principal Scientist Shelley McMurtrie says the team selected six species of native plant based on their ability cope with the harsh conditions of life by the roadside.

“The clay-rich soils around the harbour are generally low in nutrients and high in sodium, so the plants we’ve chosen need to be hardy and able to fend for themselves, without the need for irrigation or special care,” Ms McMurtrie says.

The first of potentially three field trial sites is now underway at the Christchurch Adventure Park, a spot chosen for its hilly and windswept terrain, typical of many Banks Peninsula roads.

Ecologists are now monitoring the progress of the plants to identify which species prove the most enthusiastic to take root and spread across the cut slopes of exposed soil.

While it’s still too early to say what product and plant combinations are proving to be the most successful, Ms McMurtrie says the team have identified that the park’s possum population are particularly partial to the native ice plants.

“Our wildlife cameras caught these hungry critters red-handed, returning night after night to eat any new piece of growth,” she says.

“This resulted in a successful trapping programme, however we’re sad to say the ice plants didn’t make it this time,” she says.

Christchurch City Council Principal Advisor Peter Kingsbury says the trial results will provide the Council with valuable information on how to better manage roadside cuttings, both at the road design stage and during routine maintenance.

“A spin-off of the study is that the results will be publicly available, so private landowners with cut-banks will be able to do their bit to reduce soil erosion,” Mr Kingsbury says.

The Whakaraupō Roadside Cutting Trial is part of the Whaka-Ora Healthy Harbour Plan(external link) to restore the cultural and ecological health of Lyttelton Harbour.  The trial will run until 2021 and will be expanded to two other sites around Banks Peninsula over the next two years. The project is a collaboration between Christchurch City Council and Environment Canterbury with technical input from EOS Ecology and Landcare Research.

The Lyttelton Harbour wastewater project will connect the harbour's wastewater to the main Christchurch system. 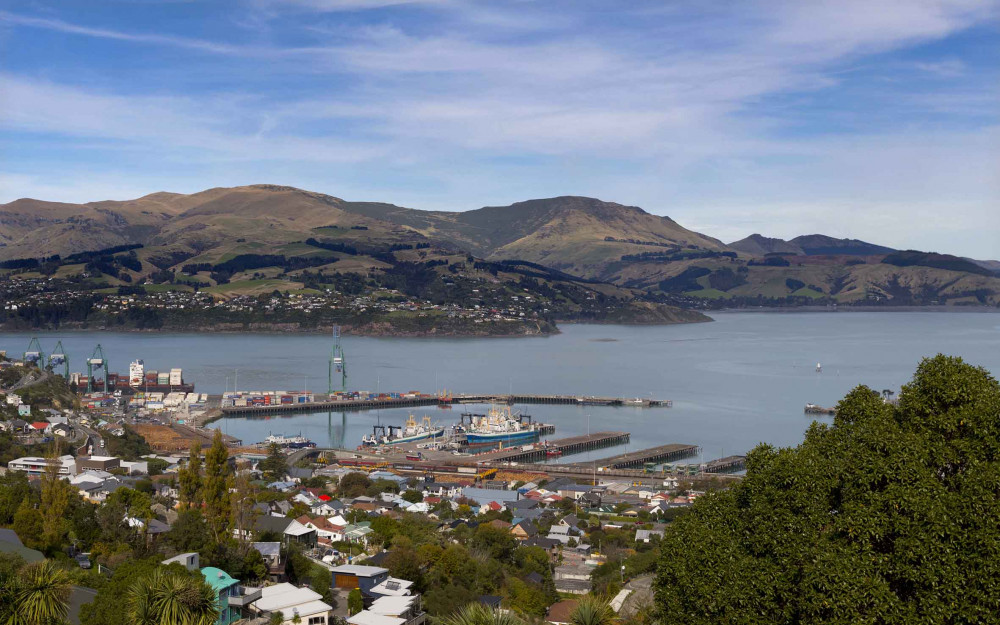 Currently, the harbour's wastewater is fully treated at wastewater treatment plants in each of the townships before being discharged through outfall pipelines into Lyttleton Harbour.

The Lyttelton Harbour wastewater project(external link) will end the routine discharge of treated wastewater into the harbour, an important environmental milestone for our city.

Sign up for updates on the Lyttelton Harbour wastewater scheme