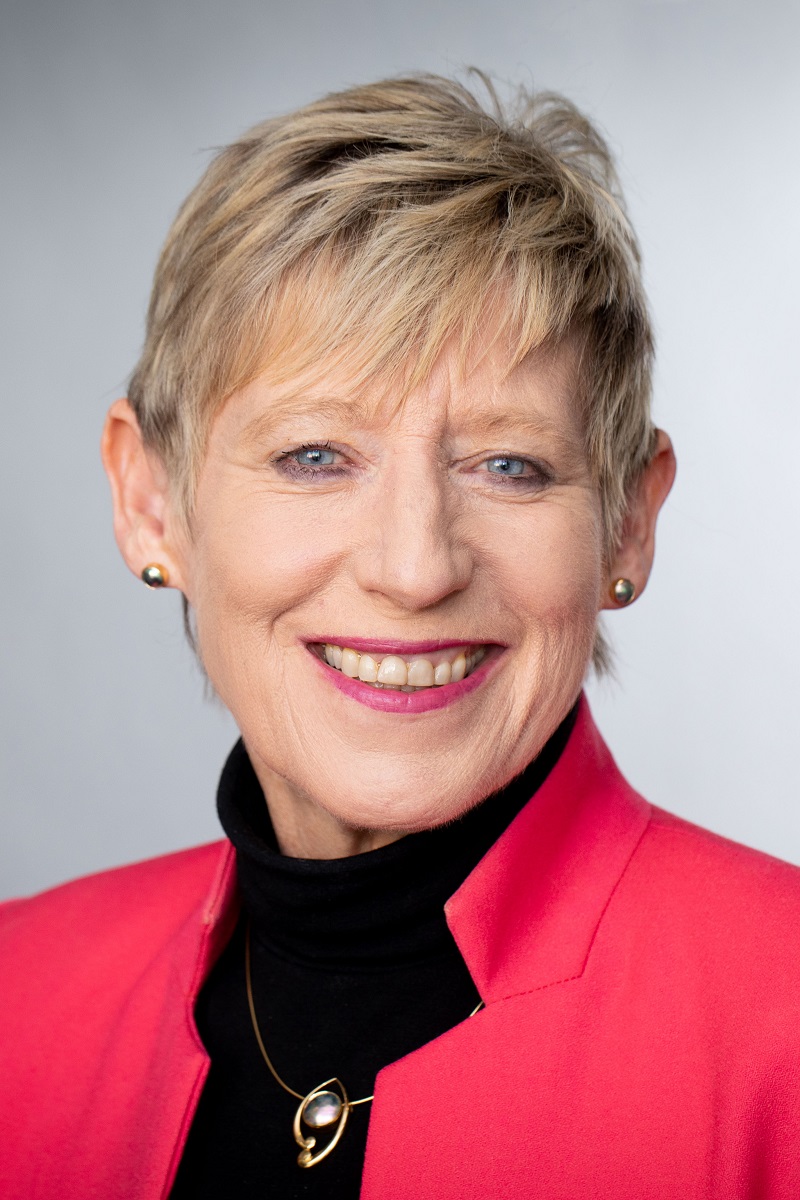 Lianne Dalziel is serving her third term as Mayor after serving for 23 years in the New Zealand Parliament, the last four terms as the Member of Parliament for Christchurch East. Lianne served for two and a half terms as a Cabinet Minister in the fifth Labour Government (1999 to 2008) under the leadership of Prime Minister Rt. Hon. Helen Clark.

During that time Lianne held a number of portfolios, including immigration, commerce, food safety, women’s affairs and senior citizens and associate roles in education and justice. She chaired the Commerce Select Committee as an opposition MP from 2008 to 2011.

The earthquakes that struck Greater Christchurch in 2010 and 2011 have had a severe impact on the Christchurch East electorate. Lianne researched as much information as she could to ensure that she could inform her constituents about what was happening and also to help her understand what lay ahead in terms of recovery.

At the time she was elected as Mayor in 2013, she said: "Because I wanted to understand how other places had recovered from disasters, I read everything I could lay my hands on and attended every conference that was going. Some amazing international speakers have come to Christchurch starting with the locally organized TEDx and the International Speaker Series, which was part of the Share an Idea campaign. They opened my eyes to the possibility of what we can learn from each other and that we here in Christchurch did not have to reinvent the wheel. The offers to help us on our journey were heartfelt, which shows just how much understanding there is between places that have been struck by disaster. What I learned is that it’s not a paint by numbers exercise and that even with all of the offers of help, the future of Christchurch is one we must create for ourselves."

Lianne was invited to join the UNISDR’s Parliamentary Advisory Group on Disaster Risk Reduction in 2012. With this background, Lianne has become a champion of resilience, with Christchurch selected as one of the first tranche of cities to participate in the 100 Resilient Cities Network pioneered by the Rockefeller Foundation in 2013.

Lianne says that resilience is a journey, not a destination. “My aspiration for resilience is based on the belief that governments – central or local – cannot do as well as can properly resourced and supported communities do for themselves in determining their own future. It is about being well-informed, adaptive and able to work collaboratively to co-create that future."

The introduction of Te Hononga Council – Papatipu Rūnanga Standing Committee, co-chaired by herself and Te Maire Tau, Upoko, Ngāi Tūāhuriri, which brings the chairs of the local rūnanga together with the chairs of the Council committees is a recognition of the value placed on the relationship with mana whenua.  Weaving the two strands of our history – pre and post European settlement – has created a real opportunity for us all.

"Ōtautahi Christchurch is a city of opportunity – we are open to new ideas, new people and new ways of doing things – a place where anything is possible."