We’re very keen to hear the views of local residents, businesses and community groups on whether they support an alcohol ban, and what area should be covered by a ban. 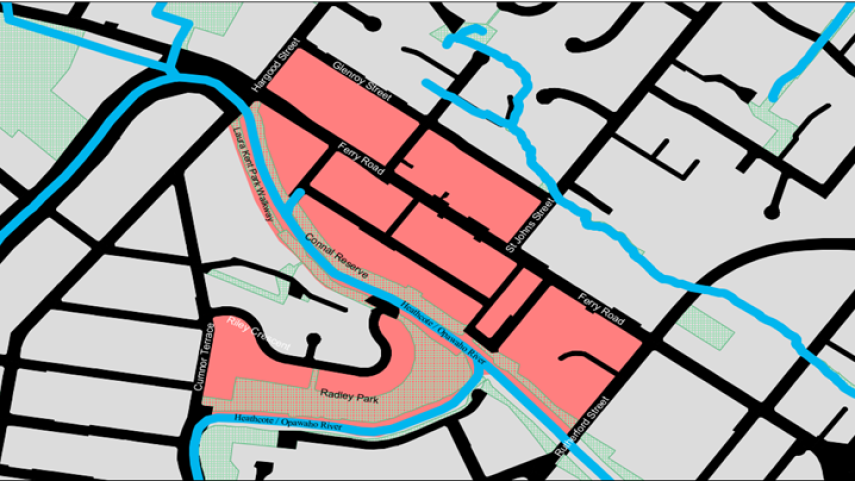 Council is considering a request from the community for an alcohol ban in Woolston Village and the surrounding area.  An alcohol ban is one of the tools the Council may use to address alcohol-related crime and disorder caused by people drinking in public places.

Before putting a permanent ban in place the Council normally trials a temporary ban, to help determine if a ban is effective and appropriate.

The proposal is for a six-month ban which would apply 24 hours a day, seven days a week, to both sides of the roads in the area bounded by:

The Police who are responsible for enforcing alcohol bans, support an alcohol ban for this area.

The temporary alcohol ban would then be assessed to determine its effectiveness, and if the Council decides to proceed further, the public will be consulted on a permanent ban.

Tell us what you think about the proposed temporary alcohol ban