Proposed changes to Cranford Street and the surrounding area

We’re proposing changes to Cranford Street and the surrounding roads to coincide with the completion of the Christchurch Northern Corridor. We’d like to hear your thoughts on how to make this work for commuters and local communities.

People provided feedback from end of April to Monday 4 June 2018.

Why we need to make changes

We’re expecting a significant increase in people travelling on Cranford Street when the Christchurch Northern Corridor(external link) opens in 2020. The Christchurch Northern Corridor will improve travel times to and from the north of the city. It will decrease the number of people driving in some areas such as Main North Road and increase the number of people using parts of Cranford Street.

We need to make some changes to Cranford Street and the surrounding streets to improve the travel times for people travelling through and minimise people taking short cuts through side streets which could affect local residents.

Why are we consulting?

Impressions of the Christchurch Northern Corridor

The Christchurch Northern Corridor will extend the Northern Motorway through to QEII Drive and Cranford Street. You can find out more about the project at nzta.govt.nz/cnc.

The plan will look to improve connections to help commuters to get where they need to go while maintaining the sense of community for businesses and residents in the area. This consultation will help to inform that plan.

Further consultation on each individual project from tha plan will happen before it is implemented.

Where is the traffic coming from?

We have done some investigations on the traffic impact on the area south of Innes Road. Even without the Christchurch Northern Corridor there will be increased traffic through the area due to population growth.

The drawing below shows how the Christchurch Northern Corridor will take some traffic from Main North Road and Marshlands Road. Main North Road is the major bus route to and from the north of the city and reduced traffic will allow for better bus priority. Reduced commuter traffic on Marshlands Road will allow for additional residential traffic as the area is developed.

The shared path that runs alongside the Christchurch Northern Corridor will connect into the Papanui Parallel cycleway providing a continuous cycle route.

What is the traffic impact?

Investigations we have done show that local streets will be affected in the morning and evening peak periods if no road improvements are made. The impact will vary street by street but a number of streets will have a traffic increase of over 30 percent.

The most affected area is shown in the image below.

We have considered a number of options and found that the best option both for traffic flow and to minimise short cuts through local streets is a combination of main road improvements and some measures to reduce speed in quieter streets.

A clearway on part of Cranford Street and three-laning sections of Madras/Forfar Street and Barbadoes Street would help to improve the traffic flow in the area and minimise short cuts through local streets.

The clearway on Cranford Street would operate from Innes Road to Berwick Street. There would be a clearway heading south towards the city in the morning peak and a clearway heading north out of town in the evening. This will allow more people to travel through in peak hours.

There would be no parking during the hours that the clearway operates.

Sections of Madras/Forfar Street and Barbadoes Street between Warrington Street and Bealey Avenue would be three-laned within the existing corridor resulting in some loss of parking.

The intersections in the area would need to be upgraded to support this change.

Proposal to reduce traffic on side streets

Our investigations show that if the Cranford Street clearway and improved links to the one-way streets are implemented there will be less short cuts through side streets.

These improvements will reduce the number of streets that will require traffic calming as shown on the map.

To discourage short cuts through side streets and improve safety there are a number of options: 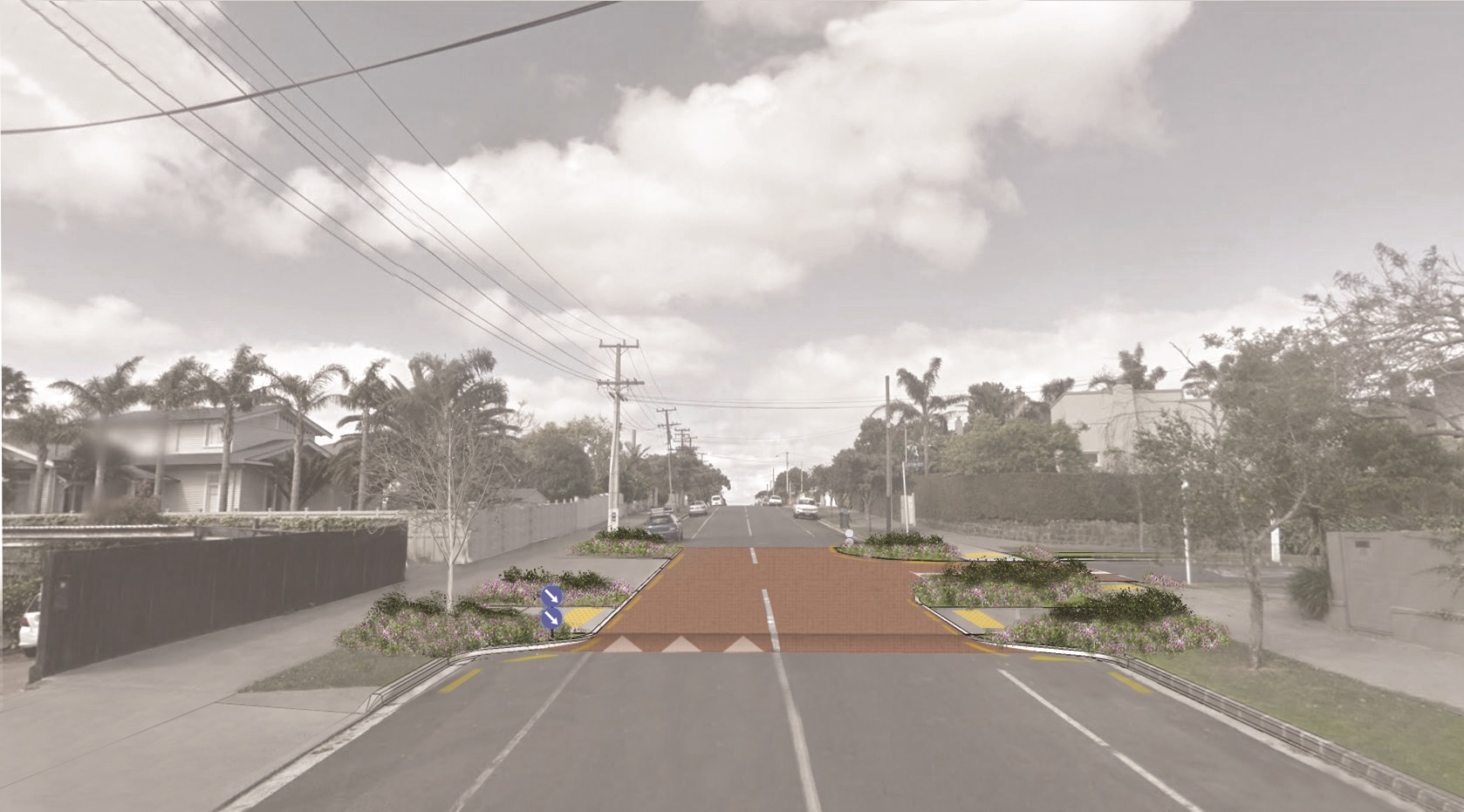