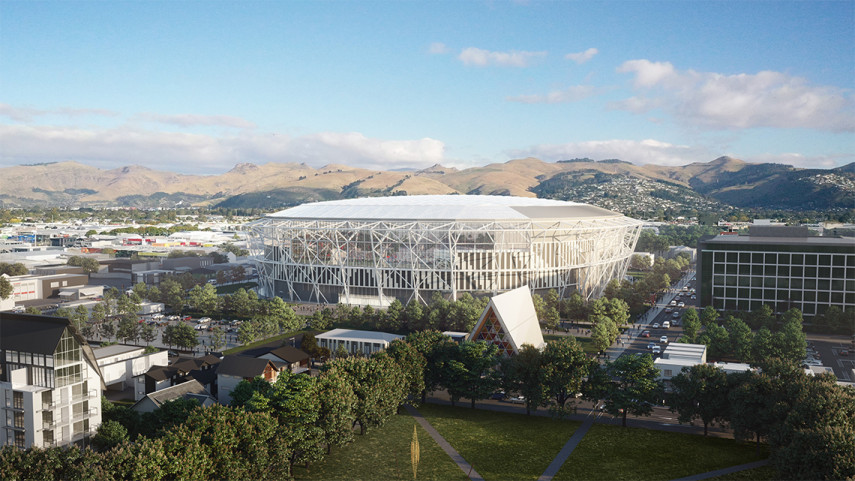 Work on Te Kaha, Canterbury’s Multi-Use Arena, will hit a new milestone later this month when the first of the foundations’ major concrete pours is completed.

“These concrete pours are significant as they signal the start of the main construction of Te Kaha,” says Mr Kennedy. 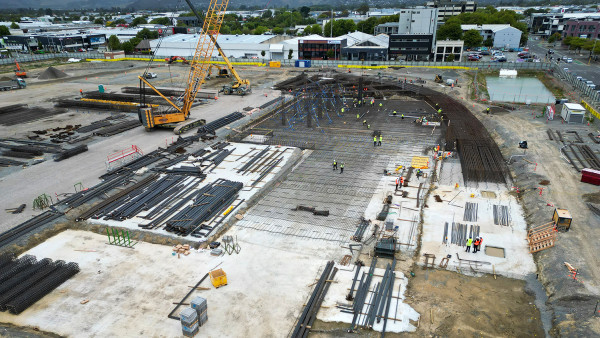 Now that we have completed the bulk excavation work to prepare the site for construction in the west stand area of Te Kaha, site concrete pours are now underway. This involves laying a thin layer of concrete, over the base foundations to seal in the underlying material and level off the surface.  We expect to complete the pours by mid-December.

Once this is finished we will move on to pouring site concrete in the south stand.

Site concrete provides a base for us to begin installing reinforcement and formwork for the slab and beam foundations – which are designed to disperse loads over an extensive area.

We will be doing large concrete pours in the coming months and will provide further information about the timings on these when we have more details. 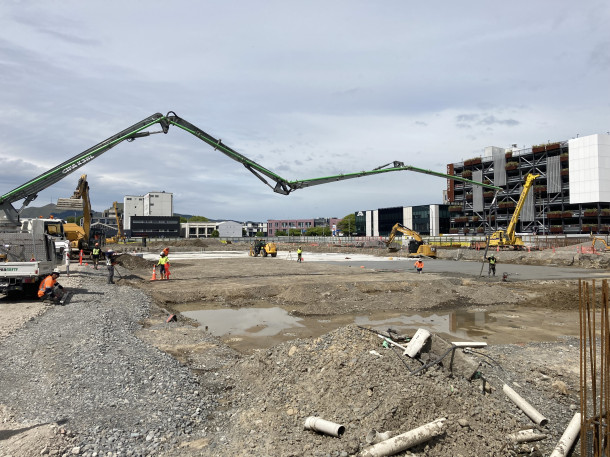 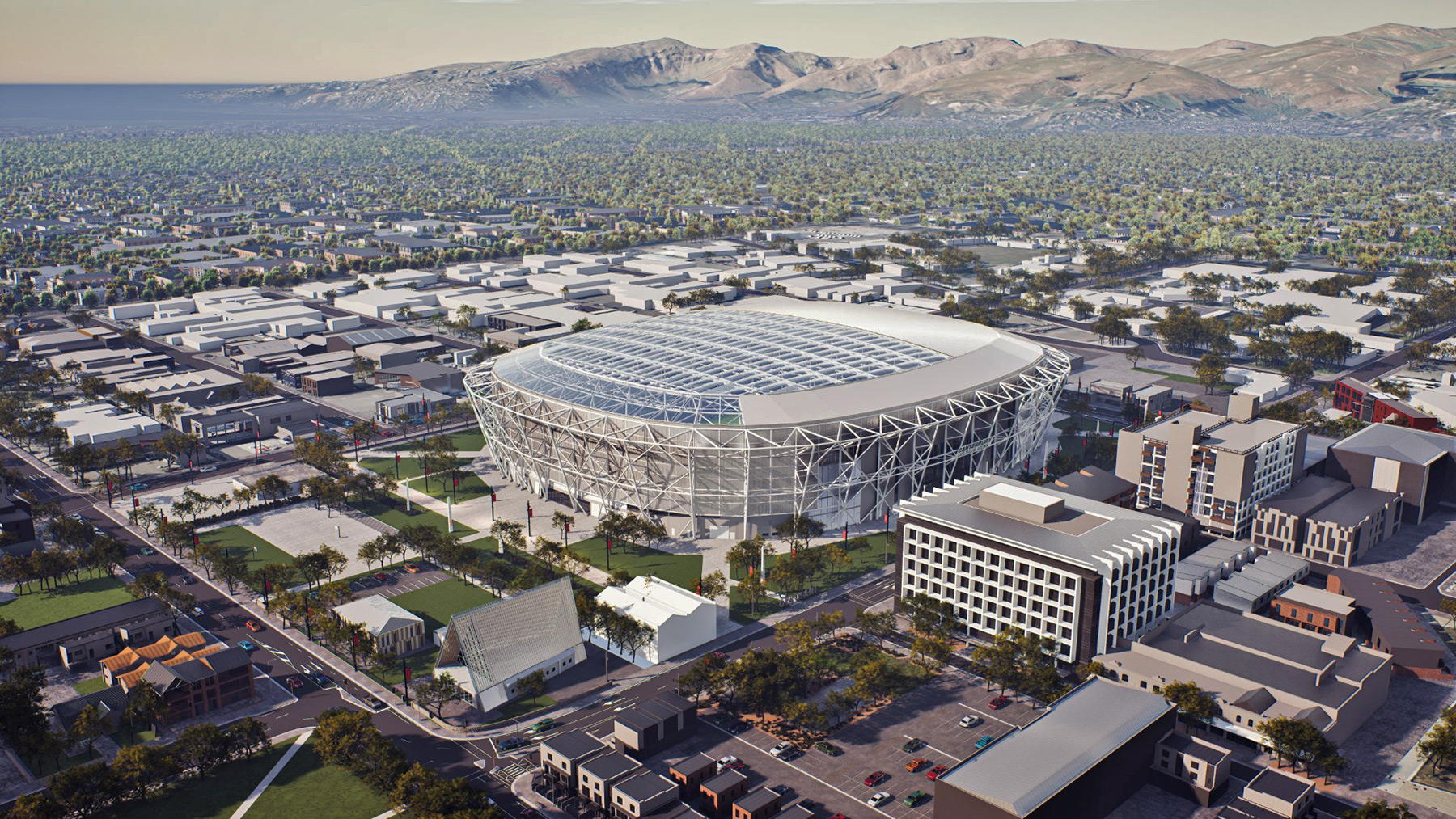 Aerial view from the northwest corner 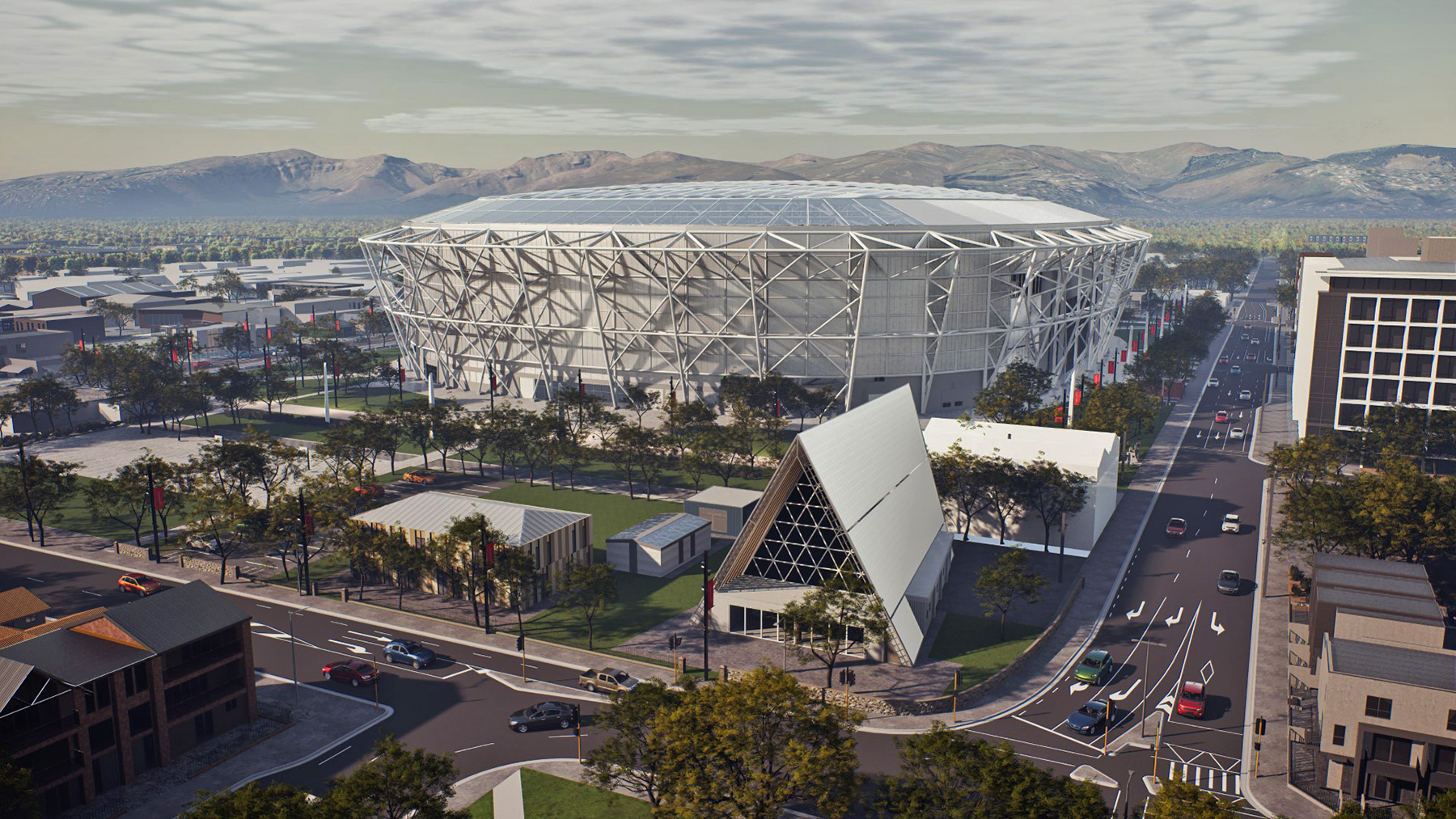 How the Arena fits in with its surrounds 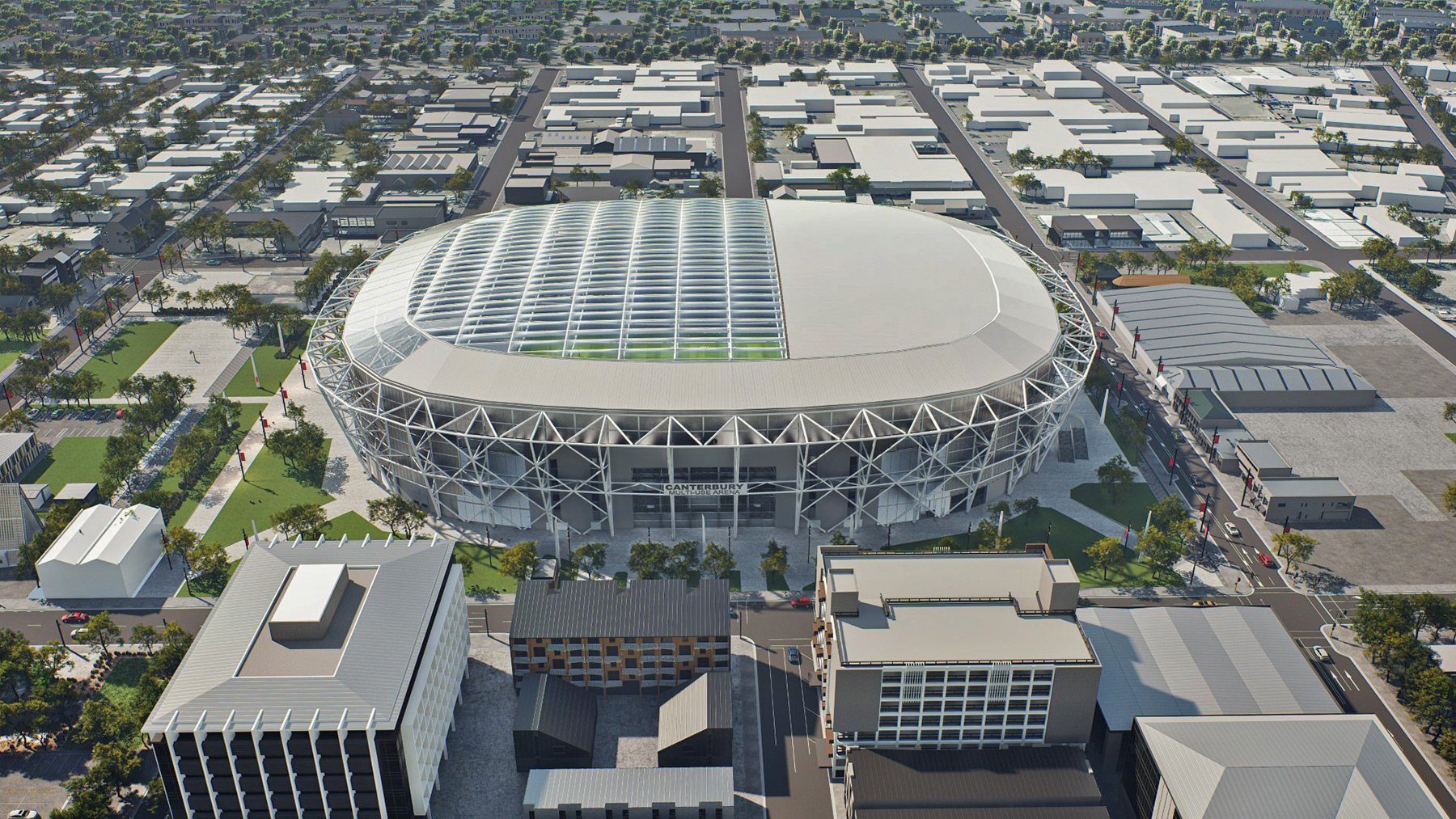 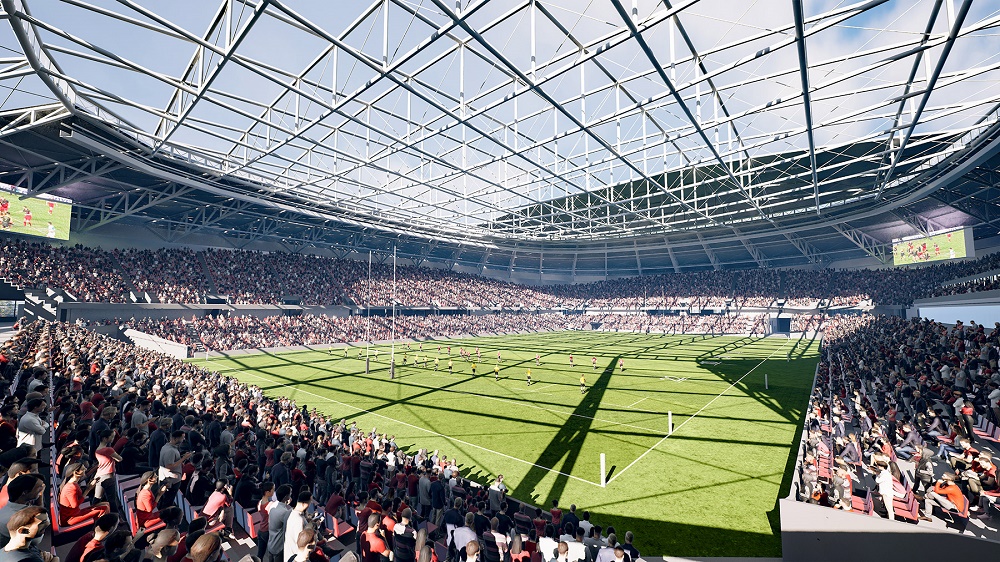 North-west corner of the arena during a sporting match. 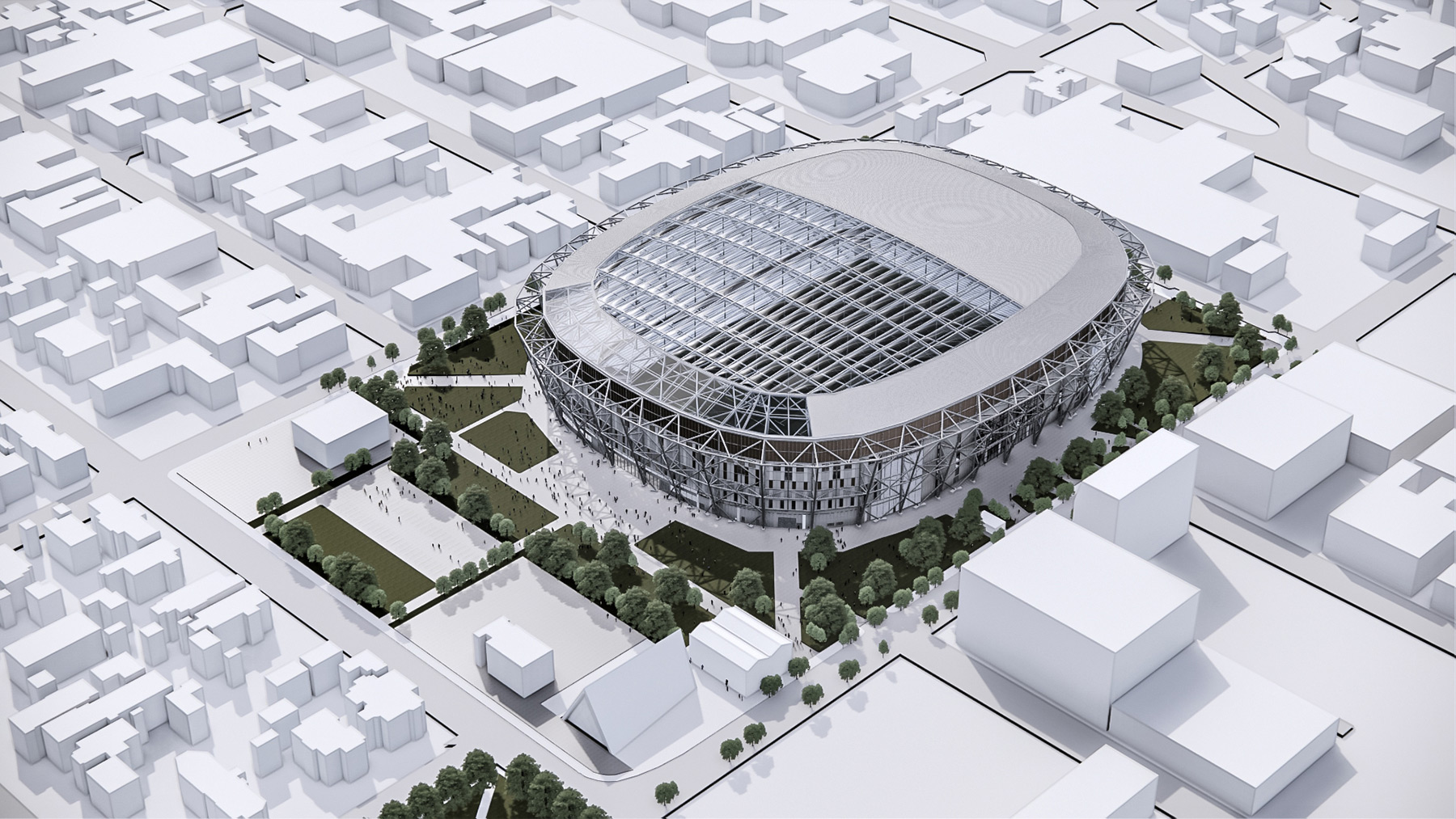 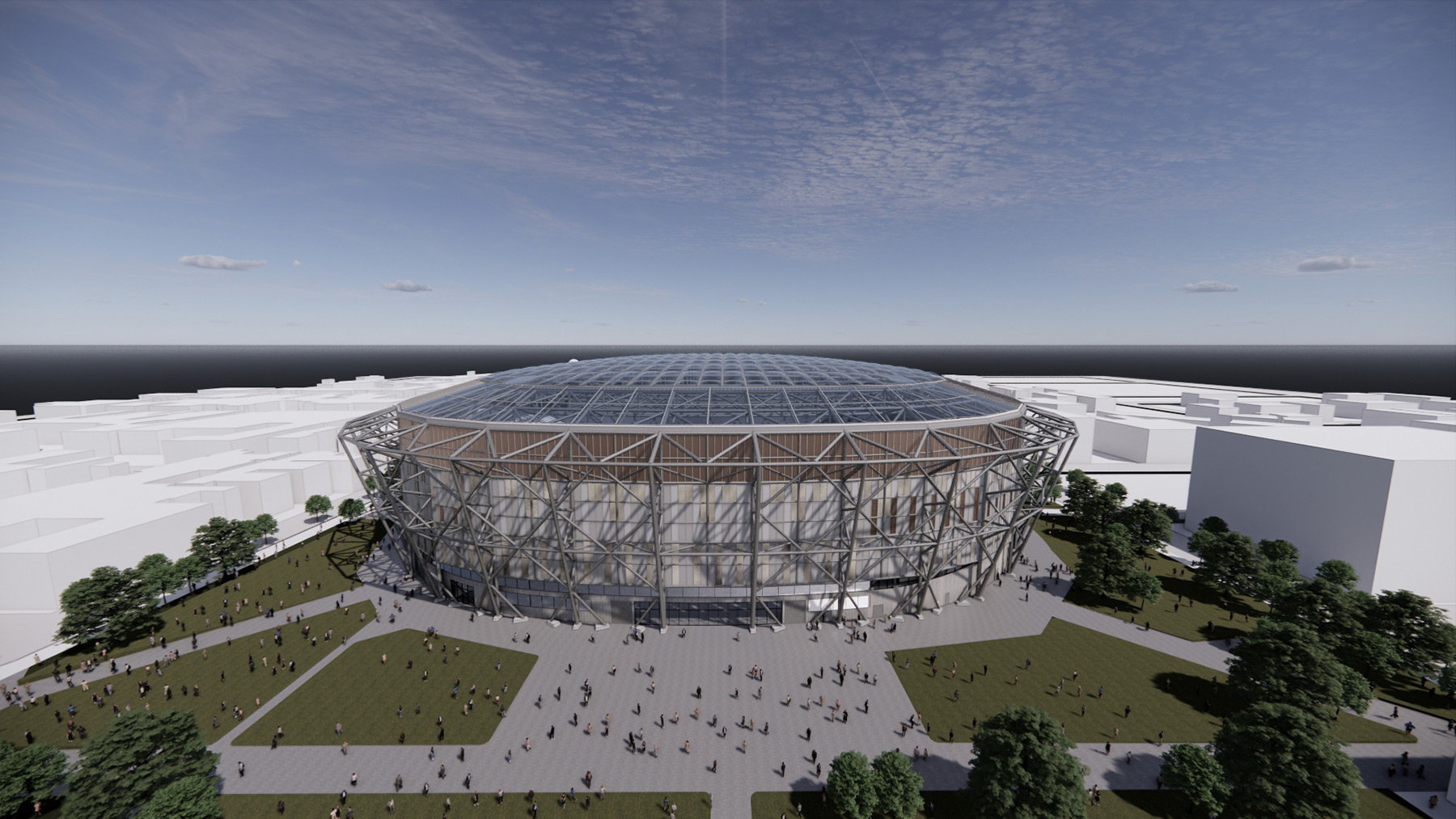 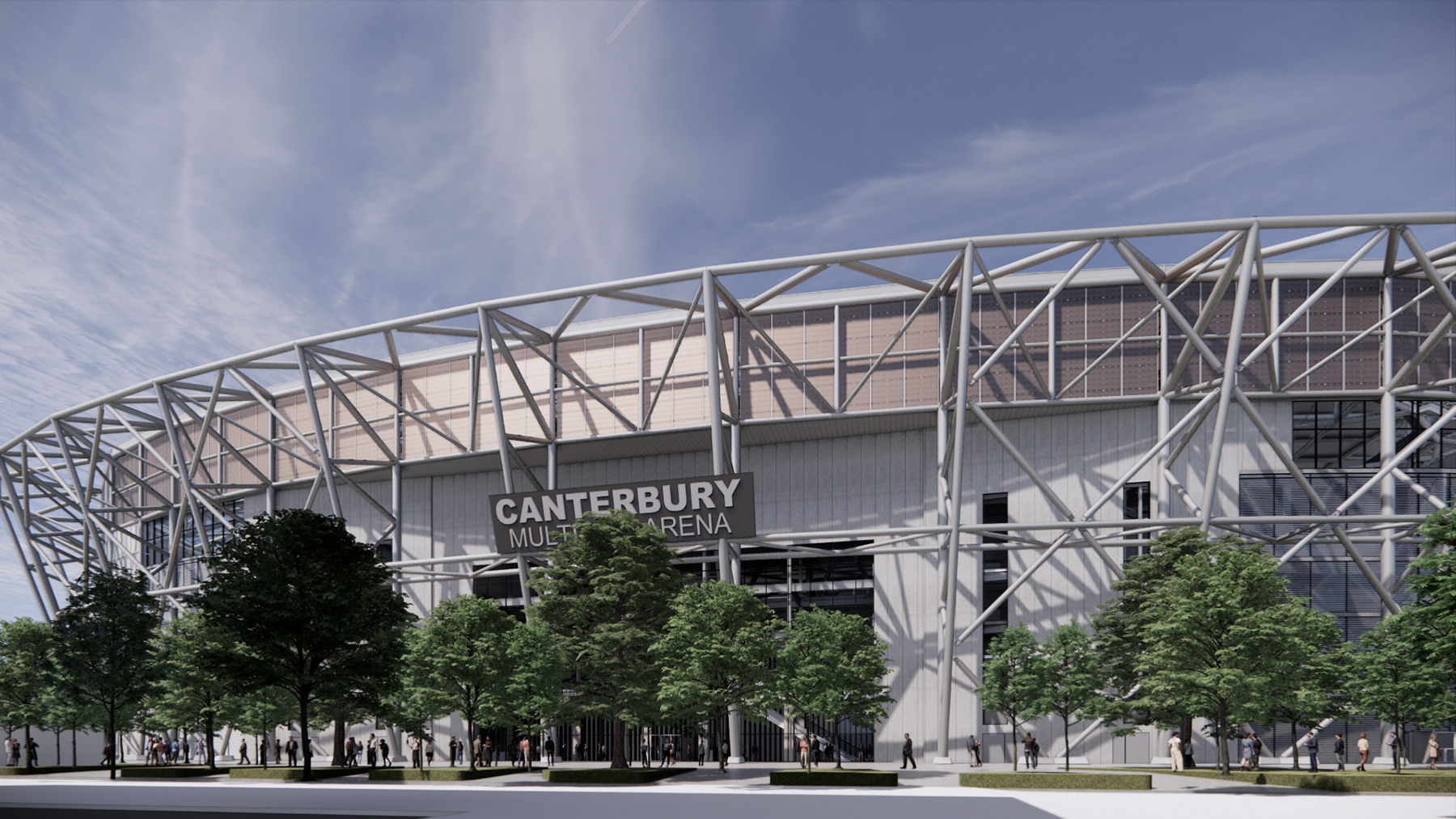 Detailed image of the structure from ground level.

Get the latest from Te Kaha - Canterbury's Multi-Use Arena

Sign up for monthly updates on the Te Kaha project as construction begins.