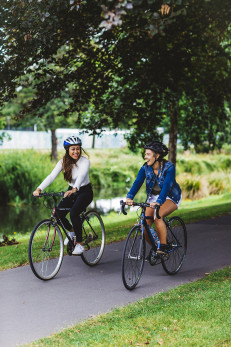 The Heathcote Expressway Major Cycle Route is a commuter and recreational cycleway connecting Heathcote with the central city via Woolston, Opawa, Charleston and Phillipstown. In the future, the cycleway will have connections with the Ōpāwaho River Route cycleway.

The first part of the cycleway between the central city and The Tannery has already been built and about 95,000 cycle trips have been recorded since January 2019 at a St Asaph Street cycle counter where this cycleway enters the central city.

Construction of the next section of cycleway from The Tannery to Heathcote is expected to begin this year. We consulted on the Heathcote Expressway cycleway from Tuesday 15 November 2016 to Thursday 15 December 2016. Consultation during that period considered the entire route.

About the Major Cycle Routes 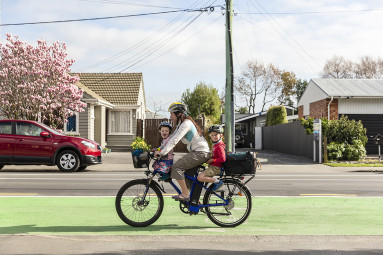 We are developing a network of 13 Major Cycle Routes linking shopping centres, businesses, schools, parks and popular recreation destinations all across Christchurch. The cycleways we have built so far have been well used. Cycle numbers continue to increase year on year with the major cycleway routes having 14% more people cycling in 2019 than in 2018. The main path in South Hagley Park recorded 424,000 trips, and in North Hagley Park near Armagh Bridge 408,000 trips were recorded.

Both were eclipsed by the recently installed visual display counter near the hospital on Antigua Bridge where 486,000 trips were recorded.

Cycle routes are a proven way to improve the health of a city, reduce congestion, build stronger local economies and reduce the cost of infrastructure. Bike-friendly cities consistently rank highly in quality of life surveys – cities, where it’s easy to get around by bike, are great places to live. 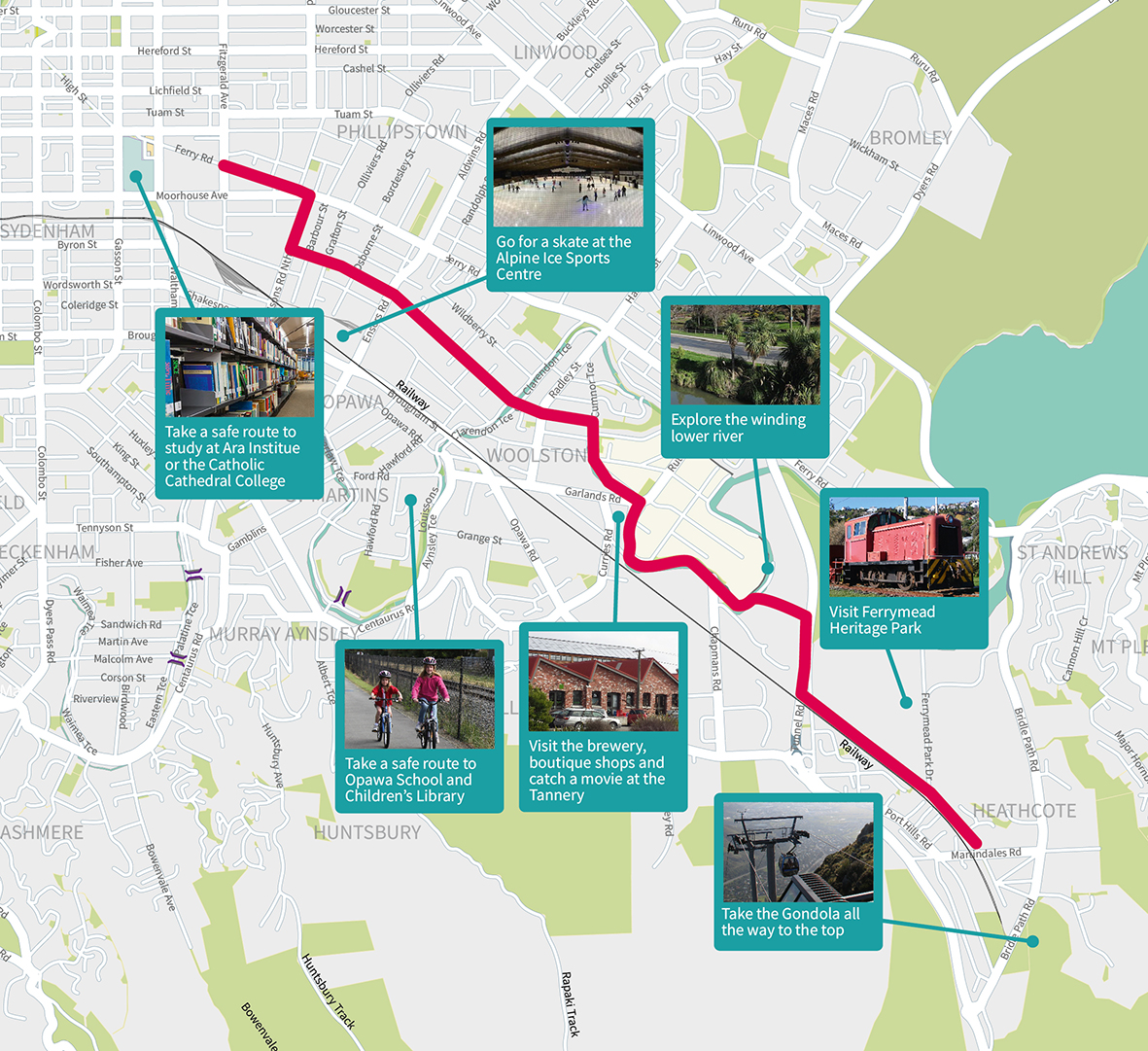 Talk to the team

If you are unable to come along to the drop in session, please give us a call and we can come and meet with you.

Why are we consulting with you again? 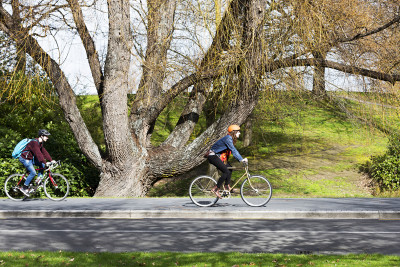 The Infrastructure, Transport and Environment Committee approved construction of the Heathcote Expressway from Ferry Road to Truscotts Road at meetings in 2017 and 2018.

As part of its decisions, the Committee also agreed that an option for increasing the width of the cycleway on Cumnor Terrace should be explored including Cumnor Terrace becoming a one-way street. Cumnor Terrace, between Maunsell Street and Marshall Street, is already one-way heading north.

This proposal considers also making Cumnor Terrace one-way heading west from Chapmans Road to Maunsell Street and retaining the footpath on the south side of the road. Cumnor Terrace north of Marshall Street will remain a two-way street.

Why the one-way option?

Cumnor Terrace is relatively narrow in places. There are approximately 3,500 vehicles per day that use this section of Cumnor Terrace and around 700 are heavy vehicles - 168 (24%) use the access ways on the south side (Source: 7-Day Tube Counts, September 2016).

In the option consulted on in 2016, the footpath from Maunsell Street to Chapmans Road was to be removed to accommodate a shared path on the riverside and to retain two-way traffic. A short section of boardwalk was to be constructed adjacent to the river at Maunsell Street. In addition, the parking layout along The Tannery would be reconfigured.

During the consultation, a number of submissions made specific comments regarding the Cumnor Terrace section from Chapmans Road to Maunsell Street, particularly around safety and loss of the pedestrian footpath on the south side. The key concerns regarding safety included:

As the detailed design of the section was further investigated, concerns with potential impacts on the freshwater habitat in the river were also raised.

The one-way proposal presents an effective option for addressing safety concerns raised in submissions and avoiding further impacts on the Heathcote River.

The section that we are proposing to change is Cumnor Terrace from Chapmans Road to Maunsell Street. 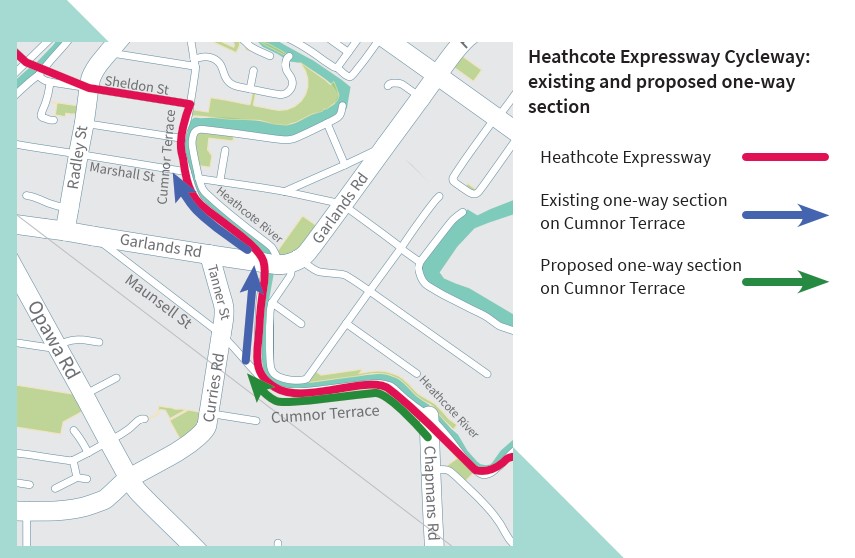 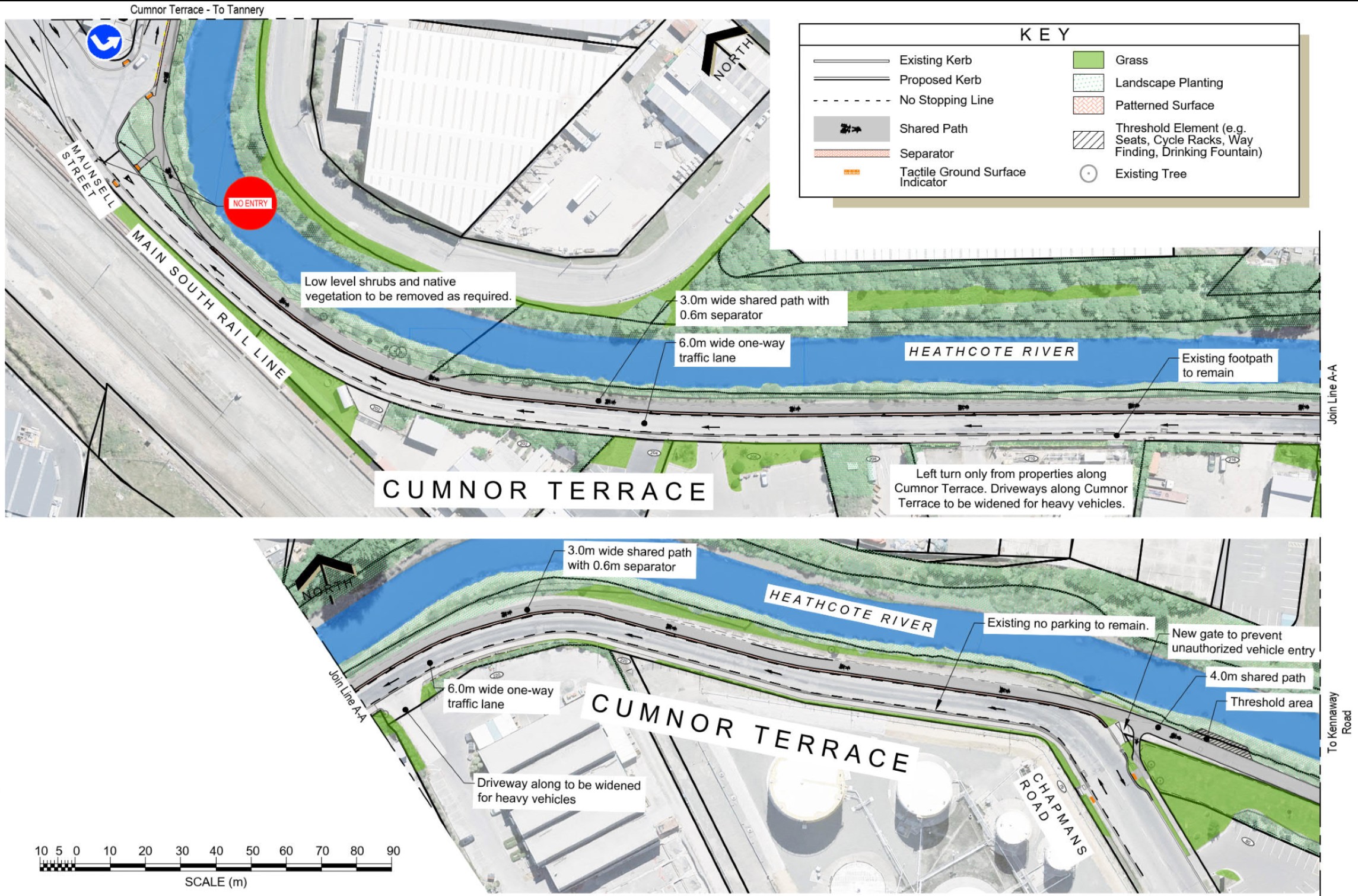 We are seeking your feedback on the proposed one-way option 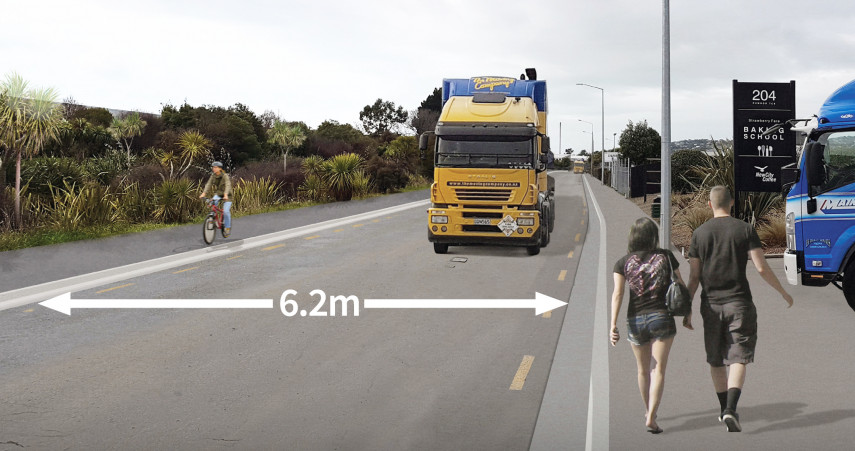 What happens to redirected traffic?

People who would normally travel east along Cumnor Terrace between Maunsell Street and Chapmans Road will need to choose a different route under the one-way option.

Alternative options are shown on the map below.

Traffic from the north, which would typically use Garlands Road (SH74A) (red route) may use:

Traffic coming from the city via Brougham Street (blue route) may use Opawa Road (SH76), (shown as the blue dashed route). 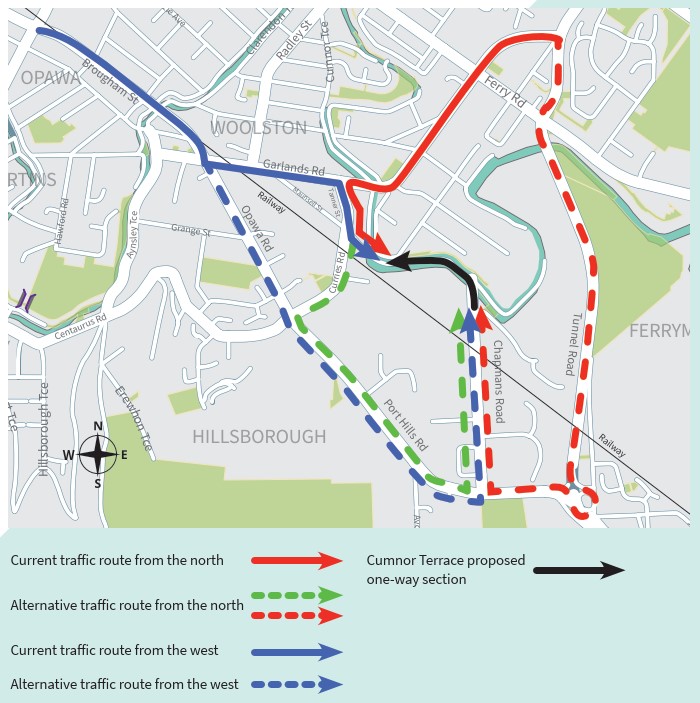