Tīrama Mai is bringing the light to Ōtautahi-Christchurch this winter. 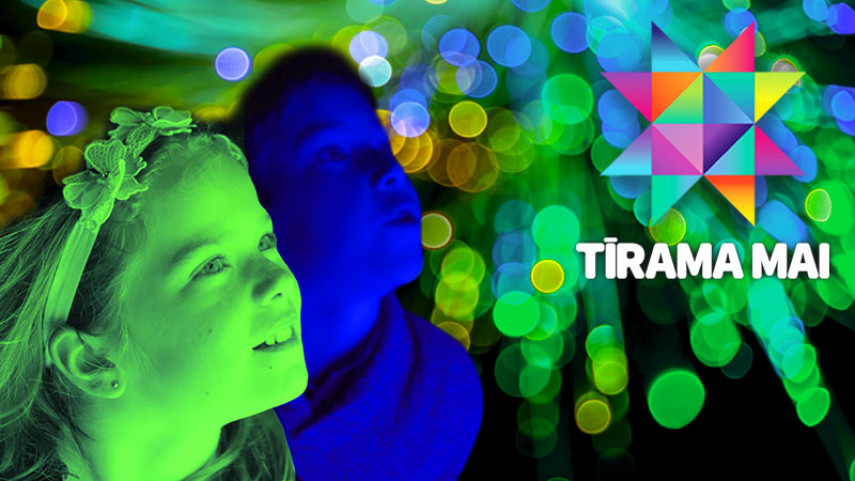 Christchurch’s central city and New Brighton will be transformed with a series of innovative lighting installations, projections and illuminated artworks created by some of Canterbury's best lighting artists and creative minds.

Explore the lighting trails from Friday 25 June until Saturday 10 July, between 6pm to 11pm every night.

Tīrama Mai is proudly produced by Christchurch City Council and will conclude with a Matariki fireworks display on Saturday 10 July in New Brighton.

There will be entertainment on the three weekends of Tīrama Mai, which will include a mix of aerial, fire and Kapa Haka performance.

Check out the online map of locations here.(external link) 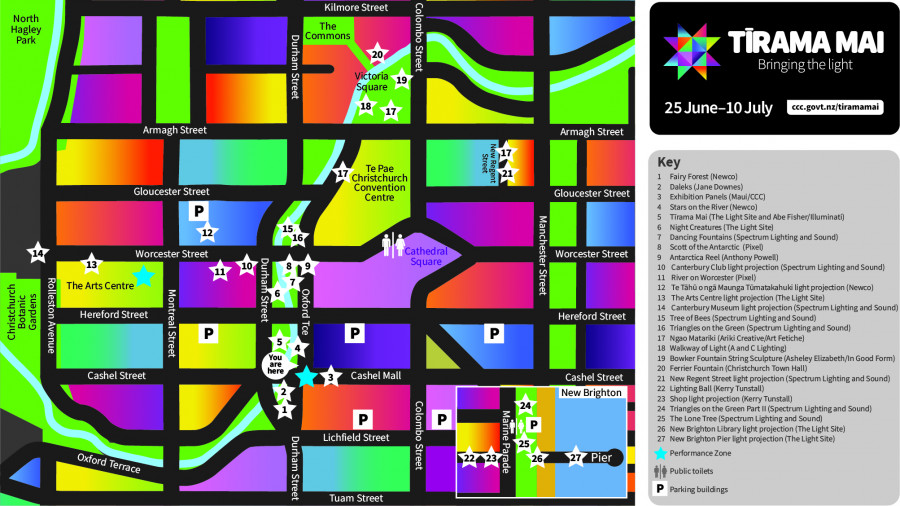 There are six covered parking buildings and thousands of on-street parks available in the central city. Most on-street parking is free after 6pm (please check signage), see the carpark map for more info(external link).

Please support local by visiting our amazing cafes and eateries in the central city and New Brighton while attending Tīrama Mai.

In the central city, Riverside Market is open until 9pm from Thursday to Saturday; restaurants and bars along The Terrace are open late every night and the Friday Street Food Market will be open in Cathedral Square on Friday evenings.

New Regent Street has a range of food and drink options including New Regent Chicken & Chips, which are open until 9pm on Friday and Saturday, and Mrs Higgins Cookies are also open late on weekends. Rollickin' Gelato (New Regent Street and Cashel Street) are open late seven days a week.

On Friday and Saturday evenings there is a range of food trucks open in Market Square at The Arts Centre and a couple of additional food vendors will be serving hot drinks and light snacks in Victoria Square.

In New Brighton, Salt on the Pier is open until 8.30pm from Tuesday to Sunday, while Spagalimis, LEVEL ONE Craft Beer and Coffee Bar, The Burger Joint, Phad Thai and The Penguin Arms are all open till late.

The story of Matariki

The appearance of the Matariki star cluster – made up of nine stars – welcomes in Te Tau Hau, the New Year. Rising in the north-east sky, the star cluster is not always readily visible in all parts of New Zealand.

For those living in Te Waipounamu, the South Island, Puanga is a brighter star in the night sky which rises earlier than Matariki and is often considered to herald the New Year. Some iwi celebrate Puanga rather than Matariki as Te Tau Hau.

The rise of Puanga and Matariki is often acknowledged as being a time of coming together and of reflecting on the past year, on the people who have passed and on whakapapa (genealogy).

Whakapapa sets out the beginning and continuing relationships between everything - past and present. It accounts for the way in which all things have been created: the stars, earth, sky, oceans, rivers, elements, minerals, plants, animals and all people.

Download the story of Matariki in English. [PDF, 7.7 MB]

QR sign-in codes will be installed throughout the event site, please scan in using the NZ COVID Tracer app.

Tīrama Mai can proceed at Alert Level 1, if there is a change in Alert Levels we will follow all Government guidelines. 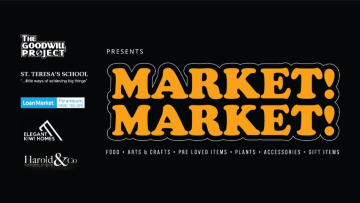 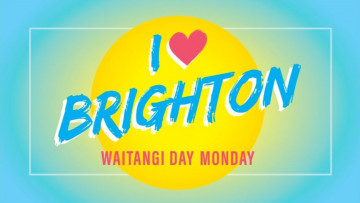 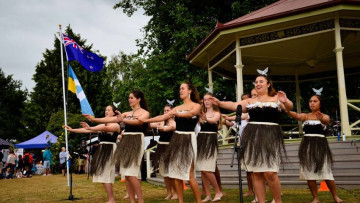