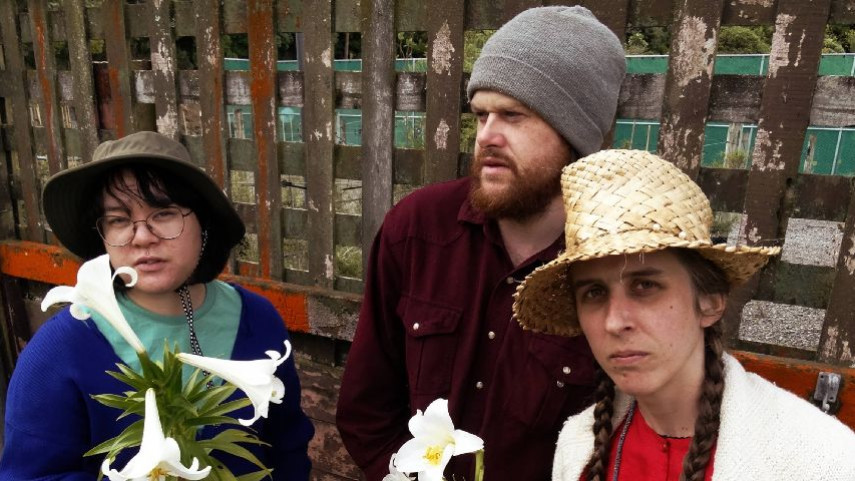 The Veiled Isle marries the band’s innately theatrical music with large-scale shadow puppetry to create a dreamy, bewitching and immersive experience. Come with us on a journey through a mysterious shrouded landscape, guided by Birdfeeder's haunting original tunes.

It’s already been seen by Wellington audiences at Lōemis Festival (2021) and the NZ Fringe Festival (February 2022), where it received a nomination for ‘Most Innovative Work’ in the Fringe Awards.

Audiences can get a taste of what they’re in for by listening to The Vile Isle, the companion EP to the show released earlier this year.

Reviewers describe it as “the aural equivalent of riding the Ghost Train at the local fair” (music.net.nz) and “somewhere between/beyond Carnivorous Plant Society's instrumental flights of fantasy and Tidal Rave's lyrical musings” (Under The Radar). 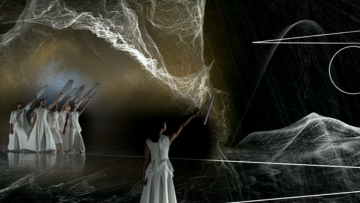 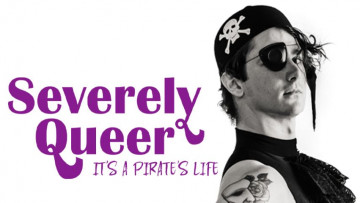 Severely Queer - It's a Pirate's Life 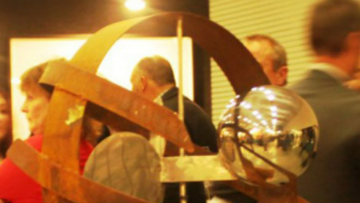