The Killers - Imploding The Mirage Tour

Frontier Touring are thrilled to welcome The Killers back to Christchurch for a massive arena show on their Imploding The Mirage Tour. 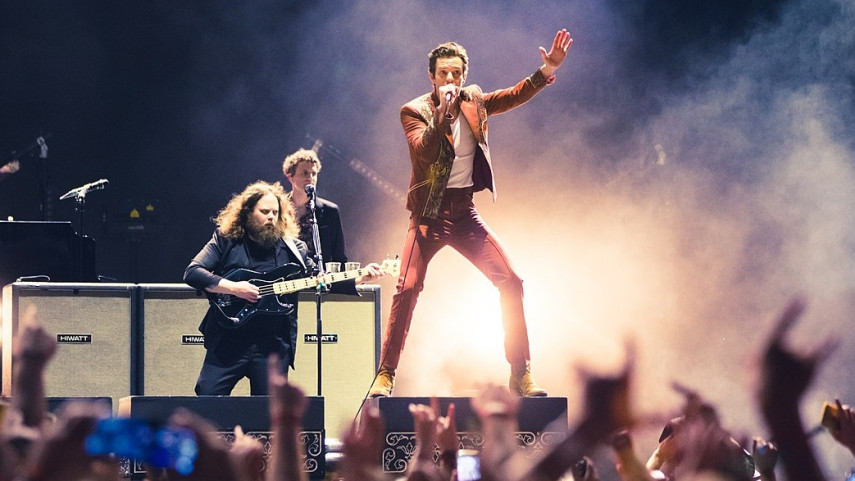 In celebration of their sixth studio album, the critically-acclaimed ARIA #1 album Imploding The Mirage (out now through Island Records/Universal Music Australia) and it’s lead single ‘Caution’, this will be The Killers’ first time back on our shores since their 2018 Australasian tour.

Imploding The Mirage was self-produced by the band in partnership with musical engineer Shawn Everett (The War On Drugs, Kacey Musgraves, Beck) and Foxygen multi-instrumentalist Jonathan Rado. The album, as a whole, is heavily influenced by the likes of Kate Bush, Peter Gabriel, Bruce Springsteen and New Order and promises something of a return to the Heartland Rock sounds of much-loved albums like Sam’s Town and Battle Born. The list of featured artists includes Lindsey Buckingham, kd lang, Weyes Blood, Adam Granduciel (War On Drugs), Blake Mills, and Lucius.

Live music is back, secure tickets now for this not to be missed show. 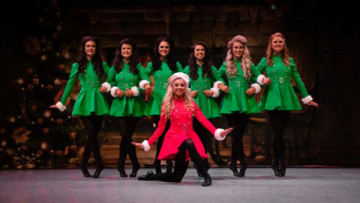 A Celtic Christmas by A Taste of Ireland 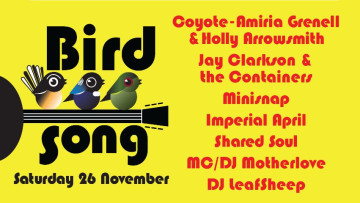 An Afternoon of Choral Music