Under the Orange traffic light level there are different rules depending on whether the events follow the My Vaccine Pass requirements.

If an event follows My Vaccine Pass requirements there is no limit to how many people can be at the venue.

If event is not following My Vaccine Pass requirements there can be up to 50 people in a venue at any time. This limit applies to both indoor and outdoor venues.

Please follow the guidelines when attending an event under the Orange traffic light level. 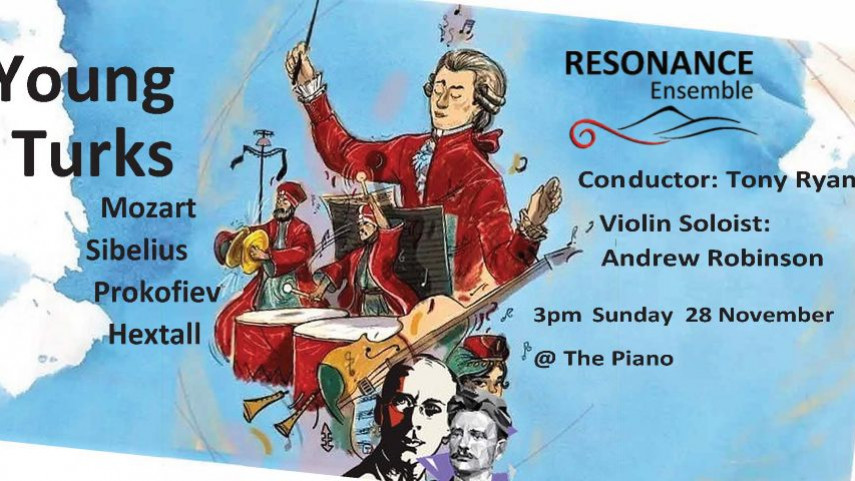 This programme illustrates the influence of Turkish style on music of the classical era and the revolutionary ‘Young Turk’ radicalism of some more recent composers.

The sound of Turkish military bands was well-known in Vienna at the time of Mozart and Beethoven. Several works by both composers were influenced by the rhythmic percussion effects of Turkish bands. Mozart’s Rondo alla Turca and Beethoven’s Turkish March are well-known examples.

Mozart, who could also be thought of as a Young Turk, used these effects in the overture to his Turkish opera The Abduction from the Seraglio and in the final movement of his Violin Concerto No. 5 in A Major (Turkish), both of which are included in this concert; the latter featuring another Young Turk’ violinist Andrew Robinson.

The term Young Turks refers to a young person eager for radical change to the established order. With that idea in mind, the programme includes a new work by Christchurch composer, Pieta Hextall, along with music by two earlier Young Turks' - Sibelius and Prokofiev.

Sibelius and Prokofiev were known for the radical and subversive nature of their earlier works. Sibelius through his opposition to Russian oppression and censorship of Finnish culture, by writing music with an underlying expression of nationalism, as in his popular Valse Triste. Prokofiev was known for his headstrong rejection of what he saw as his teachers’ conservatism.

The classical symphony demonstrates his radical harmonic and melodic spirit within the formal context of the classical style of Mozart and Haydn. 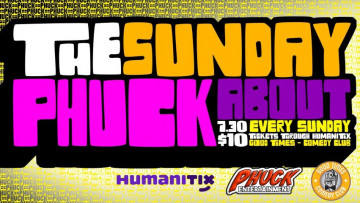 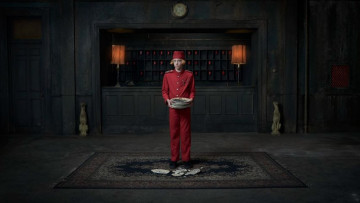 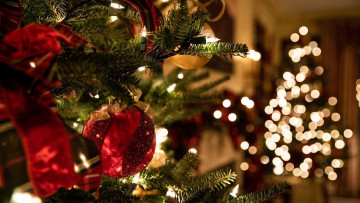 Christmas at the Museum