Our Moon: Then, Now and Beyond

Enter the orbit of our wonderful moon in this hands-on exhibition on at Canterbury Museum. 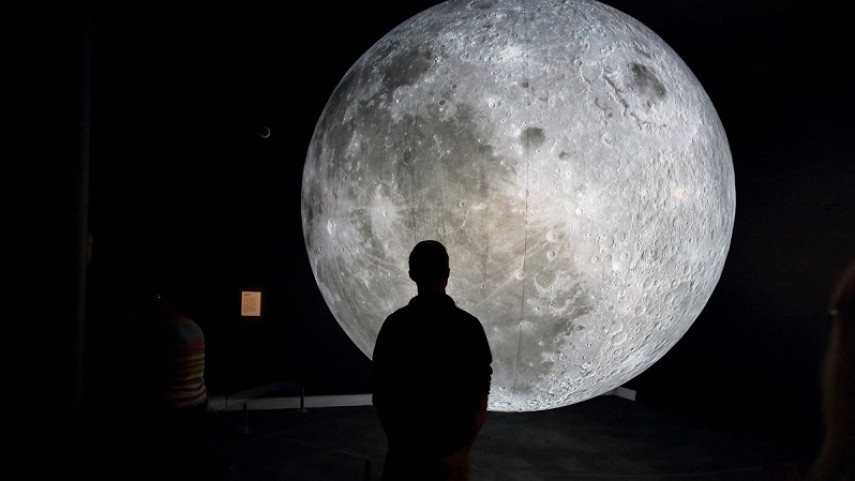 Explore the moon’s past, present and future in this exhibition on tour from Nelson Provincial Museum.

Bathe in the glow of MOON by British artist Luke Jerram, a four-metre replica moon printed with high-resolution NASA imagery. Use the tellurion to learn about the moon’s orbit, or familiarise yourself with the Maramataka: the traditional Māori lunar calendar with modern applications.

Learn about early attempts to uncover the moon’s secrets through astronomy and the space race that led to humans standing on the moon for the first time in 1969. Relive the moon landing from the comfort of a replica 1960s living room or role play a rocket launch.

Get to grips with the potential of New Zealand’s space economy and learn about the Kiwi company that fires rockets into orbit. Imagine what a future lunar base might look like and build it with blocks.

Artist Hannah Beehre’s Tunnel (2018), an artwork using painted velvet and a mirrored floor to create the experience of walking through space, will return to the Museum as part of the exhibition.

Our Moon has plenty to keep curious hands and minds busy and is sure to appeal to all ages. 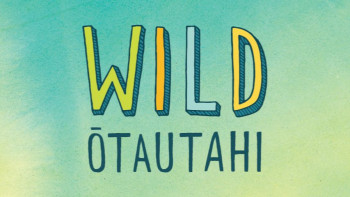 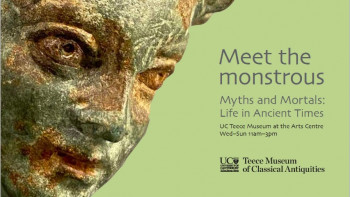 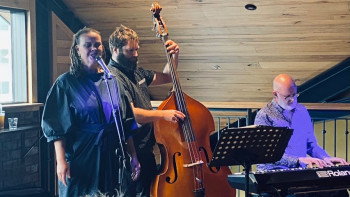