As per government advice, all events and gatherings can be held with up to 100 people at Alert Level 2.

We are working with event providers to confirm the status of their event and will be updating this website regularly.

As always, if you are sick or feeling unwell, please do not attend public events or visit public places.

We encourage you to download the NZ COVID Tracer app.

In this exhibition of new work by Eddie Clemens, which spans video, performance, and sculptural installation, the history of the Kiosk is explored through a number of channels including Clemens’ own exhibition history. 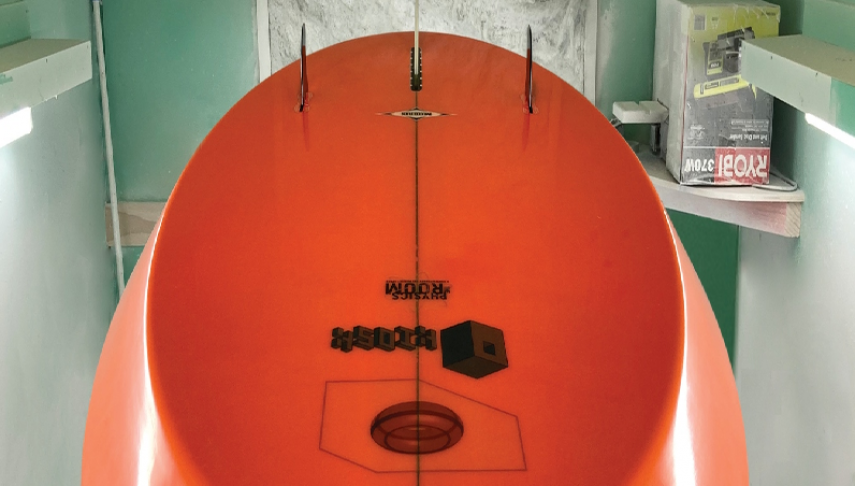 The Kiosk was a small, self-contained exhibition space that operated between 2000 and 2010 on the corner of High and Lichfield Streets in Christchurch’s city centre. Originally commissioned and designed by the Oblique Trust, programming and administration of the Kiosk were handed over to The Physics Room Trust in 2003.

While the Kiosk was much-loved it was often abused by passers-by. In ten years it played host to over 100 projects and then, in late 2010, it mysteriously disappeared. According to the Kiosk website it “departed on a voyage to the future!”

In this exhibition of new work by Eddie Clemens, the Kiosk makes a return. Using video, performance, and sculptural installation, Clemens will explore the history of the Kiosk through a number of perspectives including his own exhibition history, as well as the institutionally-recorded history via website text, and histories collected from past artists, staff, and Directors.

In Kiosk: Directors’ Commentary, the roof of the Kiosk is reimagined as a stand-up paddleboard, which will support Clemens on a cinematic journey of homage along the Ōtākaro Avon River and out to sea.

Alongside this film, Clemens’ three Kiosk works (he currently holds the record for most solo shows inside the Kiosk) will be re-made and re-presented.

During the exhibition, past Kiosk exhibitors are encouraged to bring their work in to be displayed alongside Clemens’ work. Further details will be announced soon.

Special thanks to Signtech The Signmasters for their generous support of this exhibition.