The Veiqia Project presents a film from their 2018 trip to Yaro Village (Fiji), alongside research material, an audio recording and three matakau. 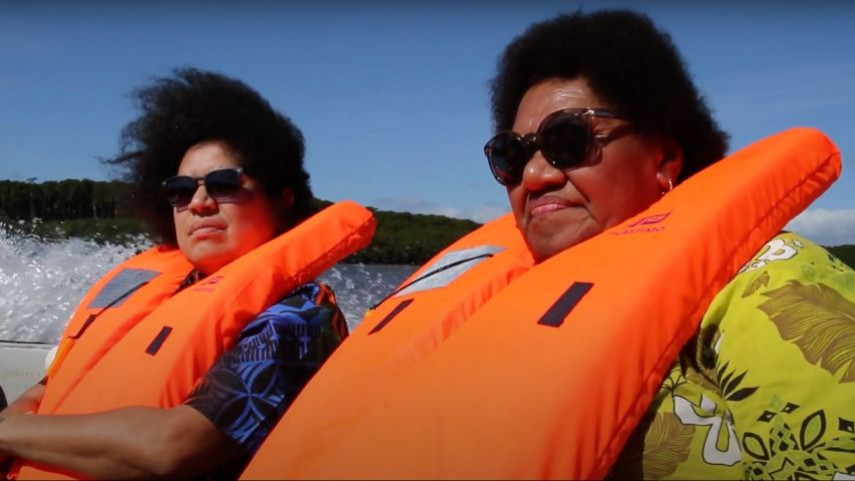 In 2018 members of The Veiqia Project travelled to Yaro Village on Kia Island in northern Fiji to spend time in talanoa with people there about the traditional Fijian female tattooing practice of veiqia.

Tora has committed the period of her Creative New Zealand / University of Canterbury Macmillan Brown Centre for Pacific Studies Artist Residency to editing a series of interviews filmed during the 2018 visit.

Luisa writes, “During these filmed interviews, village elders named their grandmothers and described seeing their weniqia. This corrects a historical oversight suffered by Fijian women who were rarely identified in colonial records. We were also privileged to visit the Village qara ni veiqia (cave where Yaro women and girls received their weniqia).”

The film sits alongside research material and three matakau, female ancestral figures carved by collective member Maragaret Aull, who writes, “Matakau are part of our material culture that can give an insight to our past, with many carved or having ink traces of weniqia applied.”

The gallery will also be the site of a panel discussion including members of the collective.

Luisa Keteiyau Tora (Kadavu) is an interdisciplinary artist, who focuses on indigenous, queer, and feminist themes. She lives in Ōtāhuhu. 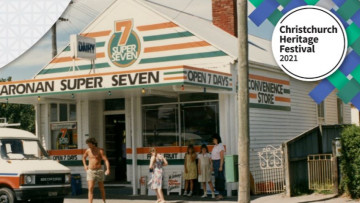 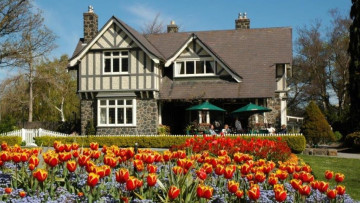 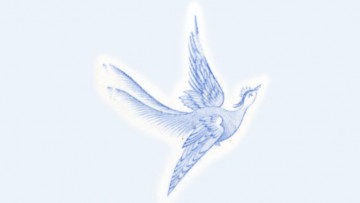