Two Haydn masterpieces: his Oxford Symphony 102 and Paukenmesse from CBS Choir and Orchestra. 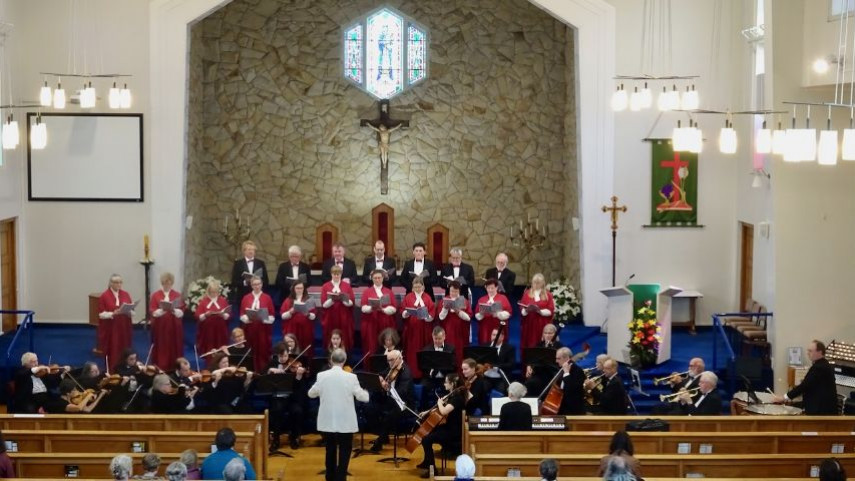 Three musical masterpieces written for special occasions will be presented by the CBS Choir & Orchestra.

Admission is by programme $20 and $15, available at the door.

The concert begins with cries of anguish from the CBS Choir: Insanae et Vanae Curae. The madness to which they have been driven erupts in a motet, originally a storm chorus written for an early oratorio. At its Viennese performance, Haydn first met Mozart, and the soloists became the original Count and Susanna two years later in The Marriage of Figaro.

His “Oxford” Symphony No. 92 was originally commissioned on the eve of the French Revolution by the most prominent Masonic Lodge in Paris for performance by its own Loge Olympique Orchestra. Haydn was very proud of the work, and took it with him on his first visit to England, where he presented it as evidence of his compositional skill for being invested as a Doctor of Music at Oxford University, in 1791.
The symphony echoes the motet in pivoting from unstable key confusion to grounded tonal affirmation. A wild storm erupts in the middle of a lyrical slow movement, for instance. But there is also plenty of characteristic Haydnesque humour: unexpected stops and starts, and offbeat rhythms, together with exhilarating orchestral fireworks as the fast movements charge towards their final bars.

The CBS musicians are familiar with the Mass in Time of War, after their many years at the Cathedral of the Blessed Sacrament. Although Haydn named it Missa In Tempore Belli, it has become popularly known by the German Paukenmesse or Kettledrum Mass. The menacing drum rolls and clarion trumpet calls of the Agnus Dei reflect the agony of a country being invaded by a superior force. It was one of the six great Masses which Haydn wrote annually at the end of his life, incorporating all his symphonic skill, in recompense for housing, the affectionate attention of Princess Esterhazy, and an annual barrel of his favourite wine. He finished the work immediately before composing the famous “Emperor’s Hymn”, now known as the Austrian national anthem, and sung to Glorious Things Of Thee Are Spoken.

For this concert, soloists will be Rosemary Galton, Louisa Pilkington, Wally Enright and Ken Joblin. The orchestra will be led by Natalia M. Lomeiko, and the musical director will be Don Whelan.

The cathedral musicians maintain an extensive repertoire of masses and motets, sung each Sunday at the 11am Solemn Choral Mass. New members are welcome to the 7.30pm Wednesday evening rehearsal at the CBS Music Centre. Sight-reading ability is expected. Those interested are invited to contact the CBS Musical Director, Don Whelan, phone 358-5873.

The CBS musical year will conclude another Christmas Messiah at 1.30pm on Sunday 12 December, and a performance of Haydn’s Mariazellermesse at the Christmas Midnight Mass. 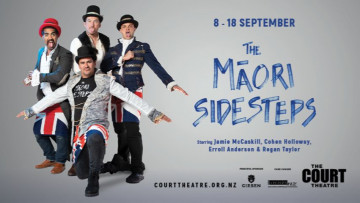 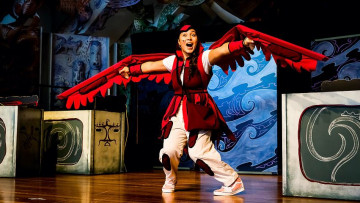 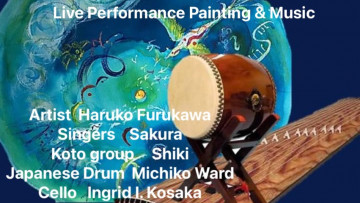