Kiwi and international music professionals share their stories and industry secrets in a series of seminars. 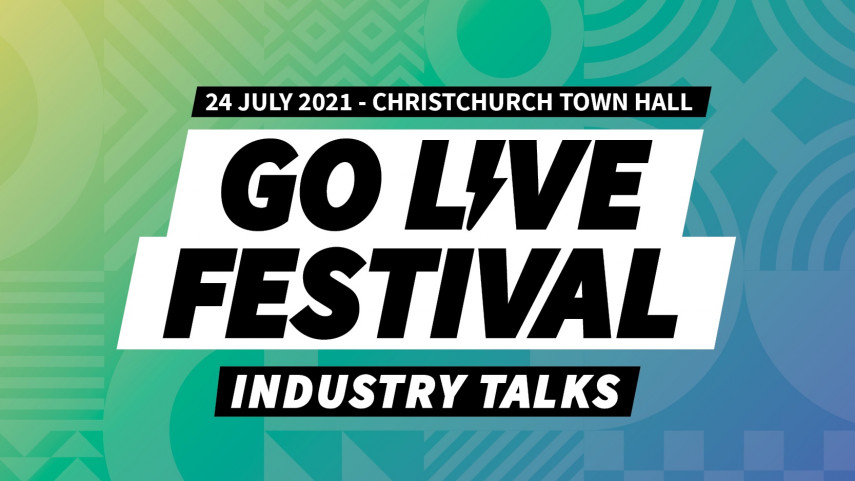 Budding musician? Build your know-how and connections at the Industry Talks.

Come along and discover how to move your songs from page to stage.

New Zealand-born but now Australia-based Tom Larkin has been a career musician for the past 30 years, as the founding member of prolific kiwi rock band Shihad. Tom will talk about his career with Shihad and present valuable insight into navigating the modern music industry.

Tom established a base in Melbourne in 2003 and founded Tiny Triumphs Artist Management. Tiny Triumphs is responsible for overseeing the careers of The VANNS, Eliza & The Delusionals, Hein Cooper, Woodlock, Villainy and Emma Dilemma.

Over the past decade, Tom has carved out a niche as an artist developer, working as a producer and owner of Homesurgery Recordings, a project studio in the inner-city suburb of Brunswick. In 2019 he was appointed as the conference programmer for BIGSOUND, now the largest and most significant music conference in Australia.

In November 2019 Tom joined the board of Support Act, an organisation at the frontline, providing crisis support for those in the music industry.

Get to know some of our key national music agencies and their roles within the New Zealand music industry.

From registering your songs to music management and funding, these experts have all the information you need for advancing your career as an artist.

Teresa has 28 years of experience in the music industry. She started working for major record labels – first at Polygram Records (now Universal) for five years in sales, promotion and marketing and then at Virgin Records for five years as label head.

She was artist manager for 15 years and was part of the local promoter team for the Big Day Out and Auckland City Limits. Over the years she has worked with many artists, including The Have, Blindspott, Carly Binding, Scribe, I Am Giant, Iva Lamkum, Six60, Elemeno P, Deja Voodo, PleasePlease, Kinetic and Julia Deans.

Teresa also chairs the NZ Music Managers Forum, is on the board of MusicHelps and is part of the working group of SoundCheck Aotearoa.

Jeff has been at the forefront of music promotions at NZ On Air since 2012. He is the radio plugger and music promo guy tasked with getting the music NZ On Air funds seen and heard.

Jeff worked in the radio industry for 14 years in on-air roles at both Mediaworks and TRN (now NZME). After a short sojourn in tourism, he moved into record labels as the promotions manager at EMI Music New Zealand.

Jeff holds a Diploma in Commercial Broadcasting from the New Zealand Radio Training School and his iwi is Tainui Awhiro.

David has also had a career in radio programming and operations, with stints at radio stations as varied as Radio Hauraki, More FM, Radio Active, Classic Hits and Channel Z.

Emily is the programme manager for the 2020-created Aotearoa Touring Programme,  a new scheme to support the touring circuit for original New Zealand music.

The programme is part of the government’s New Zealand Music COVID Recovery Package, and the wider Arts and Culture COVID Recovery Programme being implemented by Manatū Taonga, the Ministry for Culture and Heritage. Its overarching goal is for more local artists to grow sustainable careers, and to increase the access to live music for New Zealand audiences.

Her career began with New Zealand indie labels, Flying Nun and FMR. After a move to London, she worked in international promotions for Universal Music, Domino Records and Sony, working on worldwide campaigns and launch events. Since returning to New Zealand, Emily has held various roles at the NZ Music Commission, where she remains in her current role with the Aotearoa Touring Programme.

Mike is now manager of member operations at APRA AMCOS NZ, a sideways move from his previous role in Data Operation. He continues to play and compose music.

Moderated by UK producer Greg Haver, this panel of extremely talented producers will share their tricks of the trade, with discussion on production techniques and workflows, artist motivation, and the ability to sustain a career in the industry.

Their presentation will be a first for Ōtautahi-Christchurch.

Greg is an award-winning producer with a background in engineering, programming and drumming. He built his reputation with artists including the Manic Street Preachers, Melanie C, The Chills, INME, Opshop, Devilskin, John Cale, Catatonia, Super Furry Animals and Bullet for my Valentine.

Peter 'P-Money' Wadams is one of Aotearoa’s most renowned producers. His talents in the studio and on the stage have made him a household name and a pioneering figure within New Zealand music. His production work spans genres from hip-hop and rap to pop, dance, R&B and soul music.

With a string of number one hits and platinum-selling albums to his credit, he is a true ambassador of New Zealand music. He co-wrote and produced four of the highest-selling New Zealand singles of the 2000s – ‘Not Many’, ‘Stand Up’ and ‘Stop the Music’ with Scribe and ‘Everything’, featuring Vince Harder.

He also produced and co-wrote the worldwide chart hit ‘Call On Me’ by Australian singer/songwriter Starley, which spent more than a month in the Spotify Global Top 50 and received more than 1 billion streams worldwide.

Abigail is a Dunedin-born, Auckland-based producer, writer and performer, and member of the Music Producers Guild Advisory Board.

Her production credits include Unchained XL, Cecily, Lexxa, Brendon Maclean and Vikae, as well as her own artist project, MISSY. She has co-written with Australian artists Feel, and locally with Sam Trevethick (Shapeshifter), Dave Johnstone (Villainy), Possum Plows (Openside), Finn Andrews (The Veils), Jon Lemmon, Rob Ruha, KINGS, Cohle Harris and many others.

“As a producer, I find that nurturing confidence is a crucial part of my work, especially with younger musicians,” she says. “Letting them know they can take charge, explore sounds and styles and discover for themselves what fits into their world, and how not to get dominated by others’ opinions.”

Having cut his teeth in the Australian rock scene playing with many legendary New Zealand and Australian musicians, his Lyttelton studio has solidified into a home and sound of many award-winning records, songs and artists both in New Zealand and overseas, with many achieving critical acclaim.

Ben has received nominations for Best Engineer and Best Producer, and in 2017 was named Best Producer for his work on Nadia Reid’s Preservation. He is one of the most sought after producer/engineers in the country. 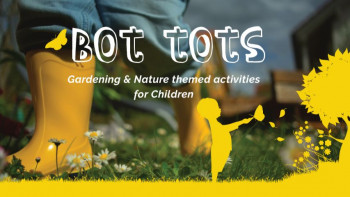 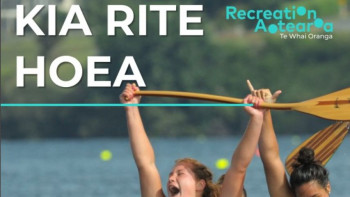