Experiment with scales, clocks, pendulums and telescopes and learn about one of the Italian Renaissance's most significant scientists, Galileo Galilei. 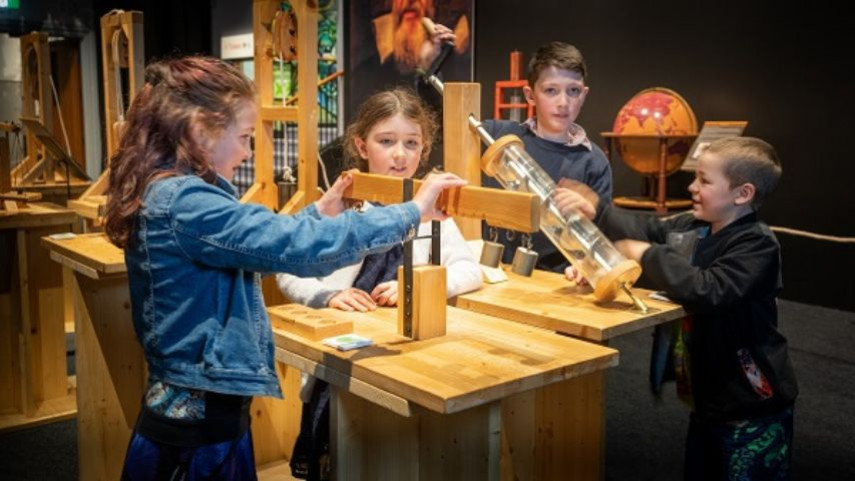 Galileo Galilei was one of the Italian Renaissance’s most significant scientists, but his revolutionary theories about Earth’s place in the solar system saw him imprisoned in his home by church authorities.

Galileo proved the earth and other planets orbited the sun. Just as important were his methods, which combined experimentation with mathematics, paving the way for modern science.

Galileo is a hands-on exhibition that is sure to be a hit with families of all ages. 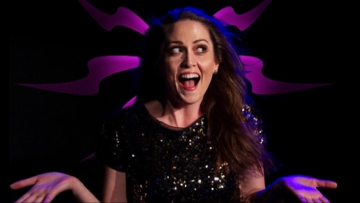 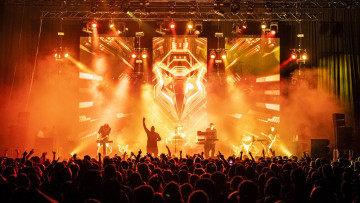 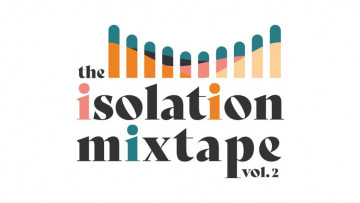 The Piano, Christchurch Central
What's On