For the feral splendour

An exhibition of paintings, sculptures and textiles that share an unruly and often acutely beautiful relationship to states of transformation, and ecstasy. 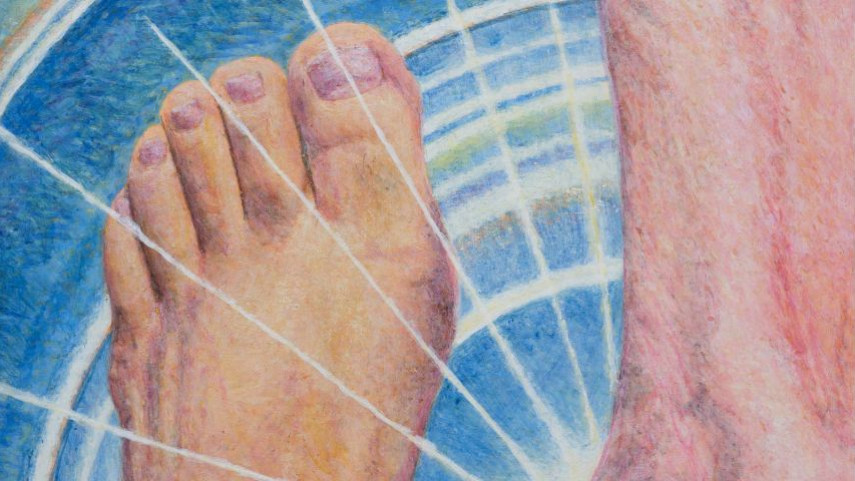 'For the feral splendour’ suggests the motivation for doing something: making a sacrifice, stating an intention, offering a justification. It’s an incantation or the response to a strange question. In this exhibition, works by Owen Connors, Laura Duffy, and Aliyah Winter engage with ideas about that which is natural, unnatural, supernatural, and the transformative potential of queer narratives that connect these things. The project is informed by thinking about mysticism, healing, and stories that are at once fear-inducing and liberating.

Connors’ paintings are made with egg tempera on board, built up slowly layer by layer. The work returns to an apocryphal story from Connors’ childhood, where his dad recounted balancing on a felled log and having to leap over a swung axe in a feat of bravado. Amplifying and bending this remembered story with its elements of rural gothic, the painting includes multiple self-portraits of the artist. In the accompanying work a scarred ankle and foot is haloed by a sun flare, maybe a transcendent incarnation of the earlier story. Winter’s textile banners, suspended from the gallery ceiling, are also drawn from images of the artist’s face and hands, alongside those of starlings’ wings, a Latin text which translates: “Do not speak of god without a light”, and other icons including a crystal, a star, a luminous alien. They fall from the ceiling, or, ascend from the ground. Duffy’s steel sculptures are bodies of metal—steel, resin, wire, strip lighting—that stoop and crouch as if in rapid motion, or, like the slower movements of ageing or transmutation. Some hold translucent plates of plant matter including gorse, thyme, dandelion, and gay flower, along with raspberry and dirt and spit.

These works are made by three artists who are friends, developed separately but in conversation. Although the practices and media are different, the works share an unruly and often acutely beautiful relationship to states of transformation, ecstasy, queer bliss. 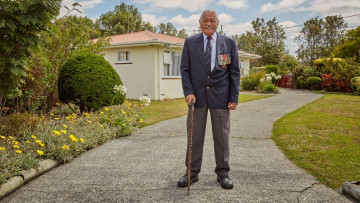 Operation Grapple: We Were There 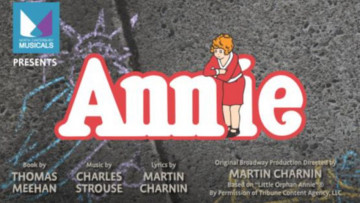 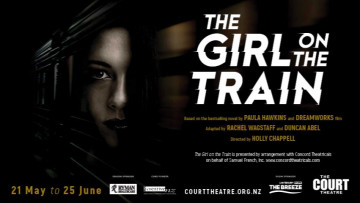 The Girl On The Train