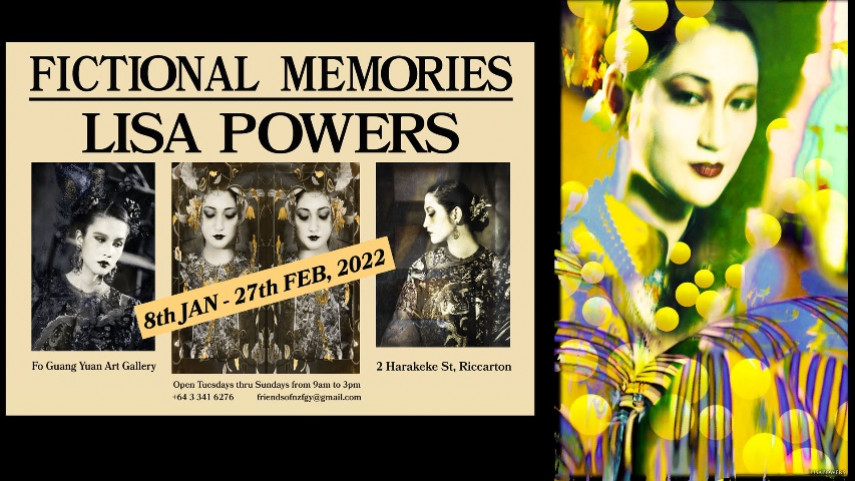 For Fictional Memories, Lisa Powers created a pictorial homage to WanRong, The Last Empress of China, who died in prison at age 39 of opium withdrawal and severe malnutrition while her husband, Emperor PuYi fled for his life.

The series has won several awards and has been featured in art galleries and private collections.

Lisa Powers has had a long career as a fashion, advertising and fine art photographer. She was born in Nice, France of French/Italian/British lineage and emigrated with her family to New York.

Since then, she has travelled widely and lived in Manhattan, Los Angeles, Tokyo and San Francisco before relocating to Christchurch, New Zealand.

Lisa worked as an advertising art director before picking up a camera at the urging of a friend who also loaned her his camera.

Lisa creates images of somewhat real and/or imagined memories to evoke mystery and sensuality.  She prefers to work in her studio where she has full control of lighting and composition.

She is entirely self-taught, spending hundreds of hours experimenting with lights, film, processing and printing.

She was also awarded Distinction Honours from The Royal Photographic Society, UK. 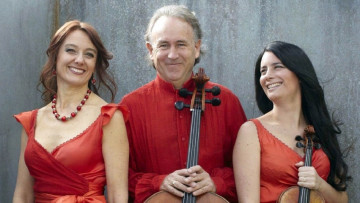 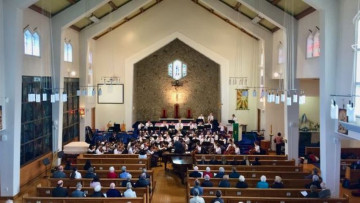 Wednesday at One Recital Series 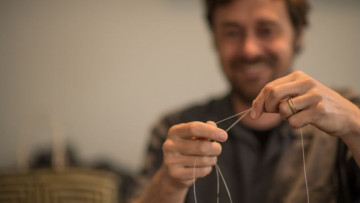