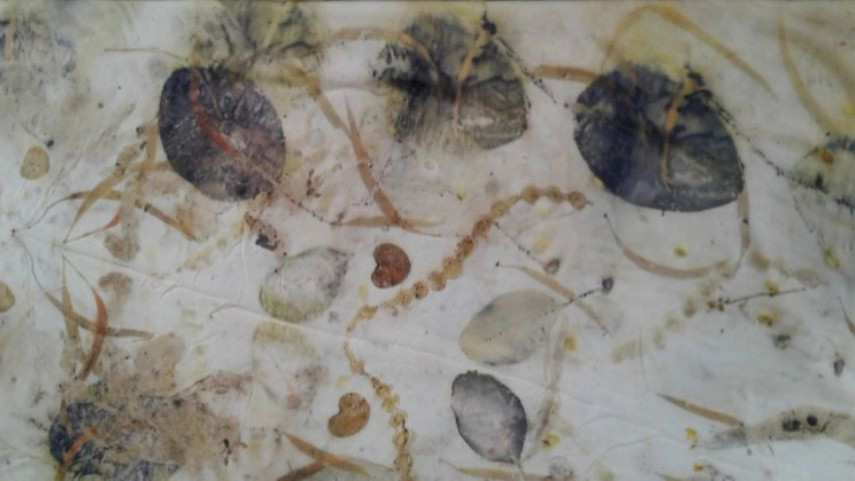 Hands-on natural dye and ink making with Blue Gum Fibre’s Arina Terekhova using plants you will forage and use to dye a fabric wrap and silk and linen ribbons to take home.

This workshop will involve

Arina demonstrates techniques that can enhance other artistic practices such as paper making, felting, wood art, wool art and other forms of textile art, but it can also be a beautiful relaxing and fulfilling day of learning how plants from your everyday environment can produce the most incredible colours and patterns on fabrics.

Arina’s work is strongly founded in concepts of recycling, conservation and sustainability.

Only vegetation that has fallen to the ground is collected and used for her dyes. She builds on ancient and traditional knowledge she learned as a child from her grandmother in Siberia and has spent years experimenting with local flora to create similar and spectacular results.

Arina generously shares these methods with us in detail as well as tips and secrets that she has honed over years of practice and research.

This workshop is being held in the historic Stoddart Cottage, the oldest colonial dwelling on the Banks Peninsula, set in beautiful gardens in Diamond Harbour - under an hour’s drive from central Christchurch and a short trip on the ferry from Lyttelton.

It is part of the Creative Cottage workshop series supported by Creative Communities funding. 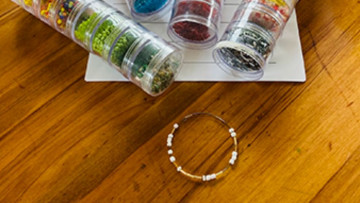 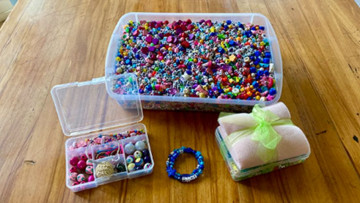