Unfortunately this event has been cancelled. 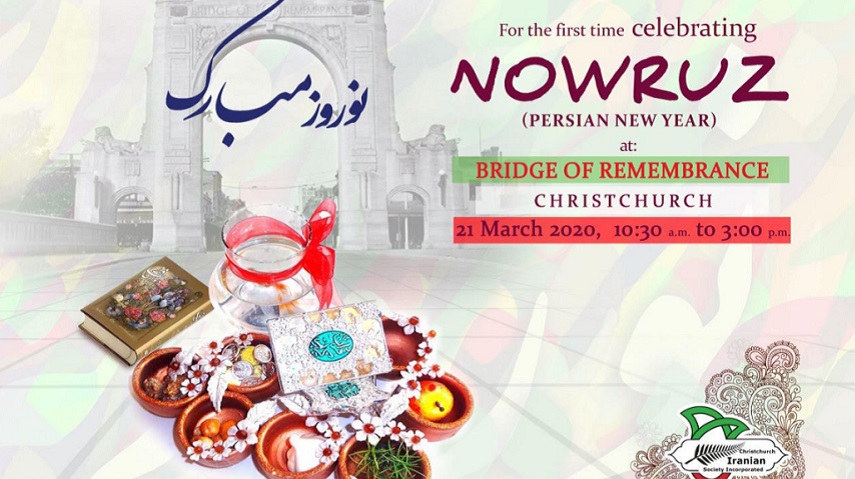 Haft Sin is a historical arrangement of seven symbolic. Each one represents a different concept. This spread is arranged either on the floor or on a table top right before Nowruz, the Persian New Year.

Today, Nowruz is the traditional Iranian festival of spring, which starts at the exact moment of the vernal equinox, and marks the beginning of spring in the Northern Hemisphere. It usually occurs on 21 March 2 or the previous/following day, depending on where it is observed. It has been celebrated for over 3,000 years in Iran (Persia), Central Asia, the Caucasus, Western Asia, the Black Sea Basin, and the Balkans.

The Haft Sin spread includes seven items all starting with the letter "س" which is pronouncing Seen in the Farsi alphabet.
The Haft Sin items are: