A Night with Nathan Fa'avae 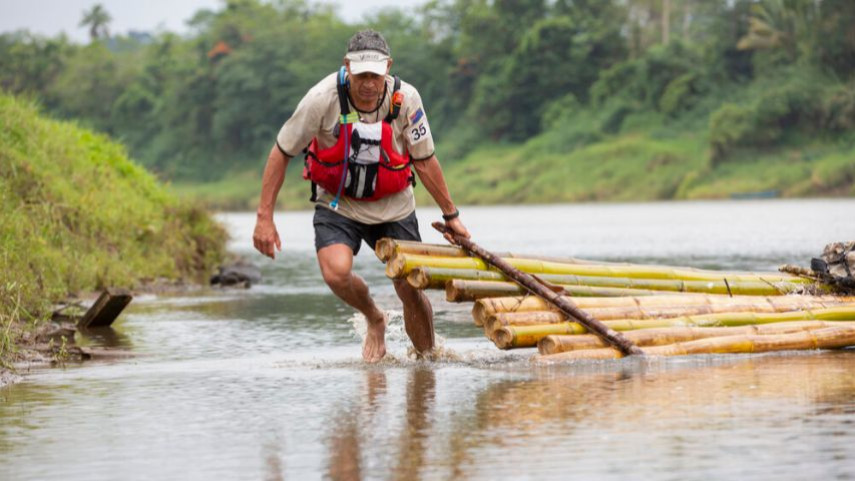 Adventure has been the theme in his life since developing a passion for the outdoors and adventure sport when he was a young teenager.

He started running marathons at 16-years old and competed in his first endurance triathlon when he was 17.

His first competitive sport was mountain biking where he raced extensively from 1990 to 1996, as a cross-country racer he won the NZ Junior Title, South Island Championships, was in the NZ Team for five years; qualifying for the Olympics in 1996 (but didn't compete), in that time he competed in Australia, Asia and North America.

From mountain biking, he switched to multisport getting two podium placings (2nd and 3rd) in the Speights Coast to Coast.

In 1999 he won the Southern Traverse Adventure Race and that launched him into a career in the sport.

During that time he has represented New Zealand at four different sports, attending 15 World Championships.

He has captained the New Zealand Adventure Racing team to 6 World Championship victories. He has competed in 28-countries.

Perhaps what makes his sporting career quite extraordinary is he has battled with a Heart Condition ‘Atrial Fibrillation’ throughout his adult life.

He has had three corrective surgeries to manage the condition. 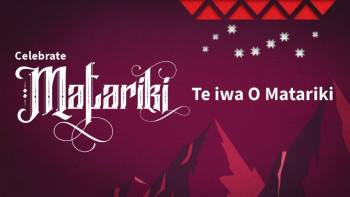 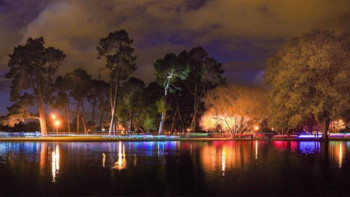 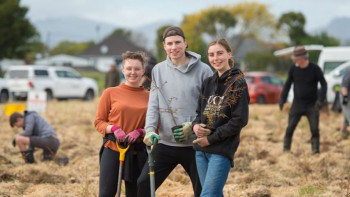