The square consists of two sections, divided by the former route of Worcester Street, each of which is bisected by straight and diagonal paths with a central lamp standard.

The whole space and the former course of Worcester Street are bordered with mature trees.

Latimer Square has high historical significance as a public square with a long association with recreation and civic events in the central city.

Latimer Square has high cultural significance as its name signifies the relationship between the founders of Christchurch and the Church of England (Anglican Church). The Square’s cultural significance is enhanced by its historic recreational use and as a place of assembly and commemoration, particularly in regard to the 2011 Canterbury earthquake. 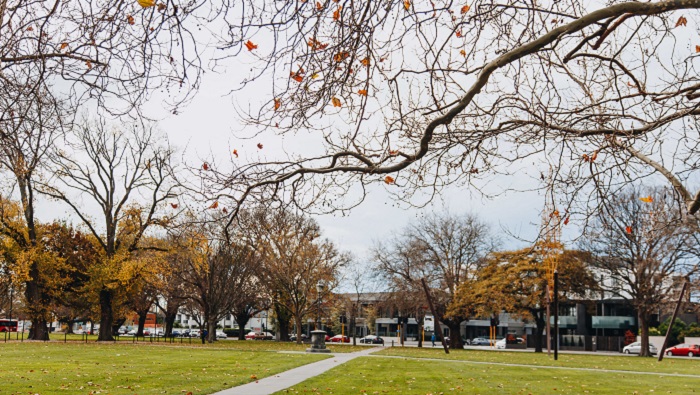 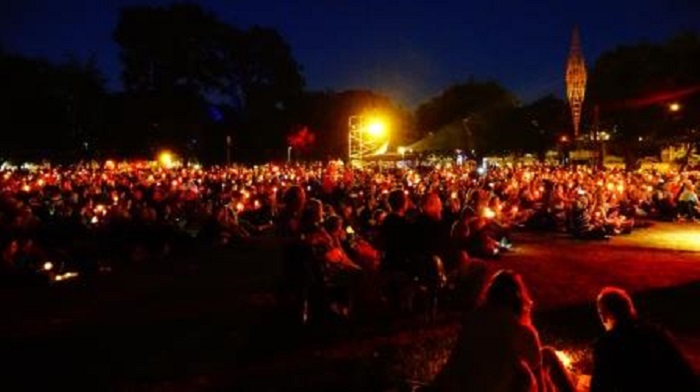 Carols by Candlelight in Latimer Square 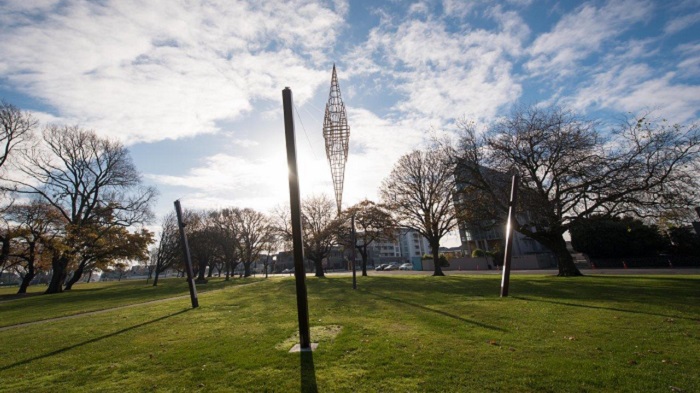 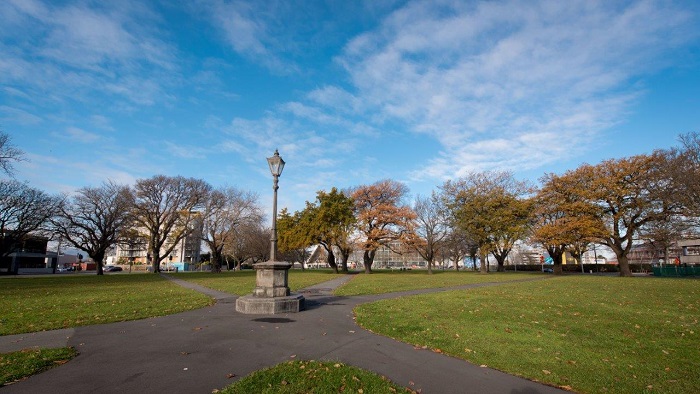 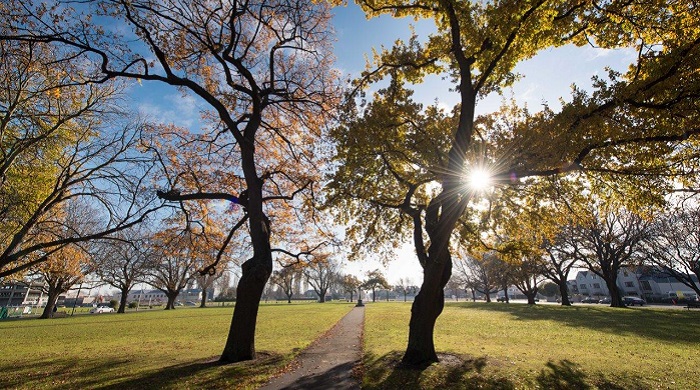