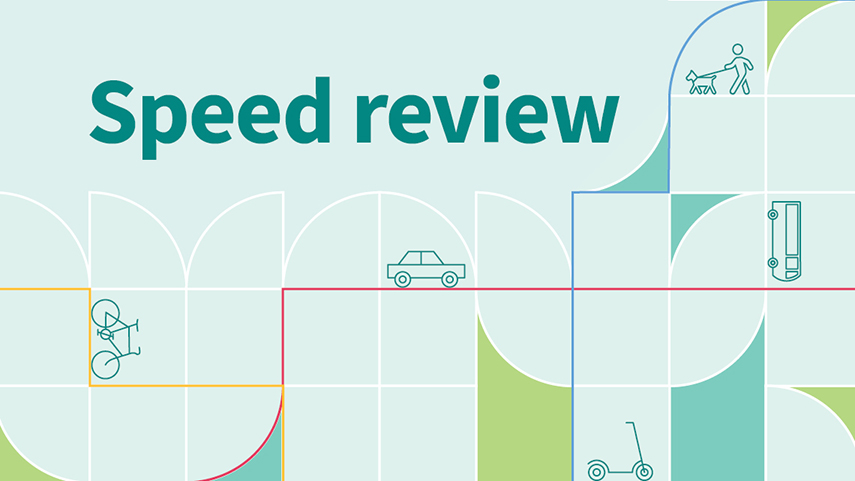 Consultation on the slow speeds neighbourhood - Avondale has now closed. People were able to provide feedback from 5 November to 5 December 2021. During this time we heard from 62 individuals and groups.

The table of consultation feedback is available here [PDF, 813 KB]

Council approved this proposal with no changes made on Thursday 4 April. You can view the meeting minutes online(external link)

Construction is due to start in early May 2022.

We’ve heard community concerns about vehicles travelling at excessive speed through Avondale streets and there have also been a number of minor crashes in the area over the past few years.

To address these concerns we’re proposing to reduce the speed limit from 50 km/h to 40 km/h on selected streets in Avondale.

We’re proposing to reduce the speed from 50 km/h to 40 km/h on the road network bounded by Avondale Road, Breezes Road, Wainoni Road and the Avon River.

See which roads have the proposed speed reduction.  [PDF, 1.3 MB]

The main purpose “Slow Speed Neighbourhoods” is to create a safer and quieter street environment for all residents and road users. Slower speeds are expected to reduce the occurrence of crashes and their severity if they do occur. The OECD’s International Transport Forum Speed and Crash Risk report(external link) outlines the relationship between speed and crash occurrence and severity. It shows that if impact speed increases from 30 km/h to 40 km/h the risk of fatal injury to a pedestrian or cyclist is about doubled. Other internationally adopted research supports the recommendation that relatively small changes in speed can have a high impact on crash survival rates.