Note: The estimated resident population at 30 June 2013 differs from the 5 March 2013 census count for the following reasons: The estimate takes into account residents missed by the census (net undercount); it INCLUDES residents temporarily overseas on census night; and it takes into account population change (births, deaths and migration) between March and June of the same year. 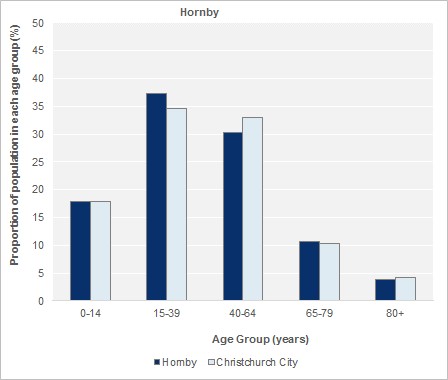 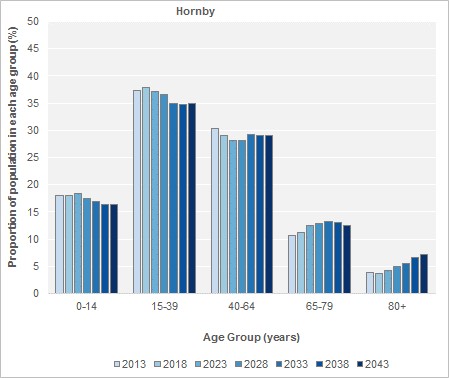 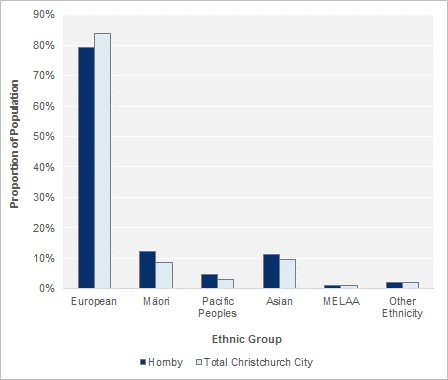 Note: Includes all people who stated each ethnic group, whether as their only ethnic group or as one of several. Where a person reported more than one ethnic group, they have been counted in each applicable group. As a result percentages do not add up to 100. MELAA = Middle Eastern, Latin American and African. The vast majority of people counted in 'Other Ethnicity' recorded ''New Zealander'' on their census form. 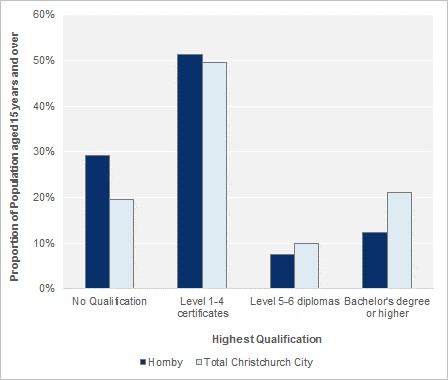 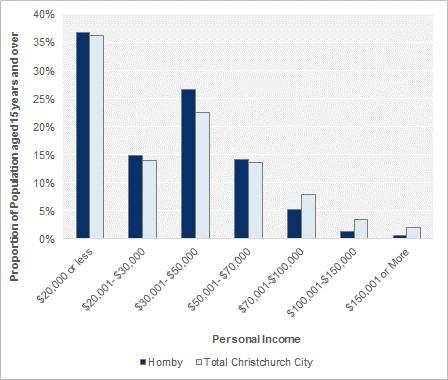 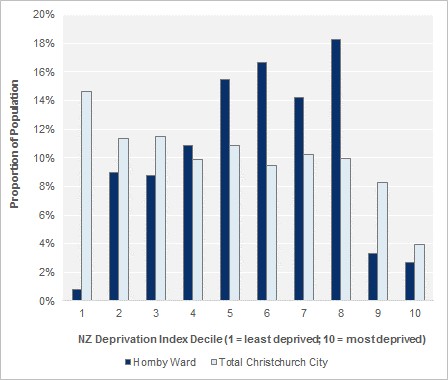 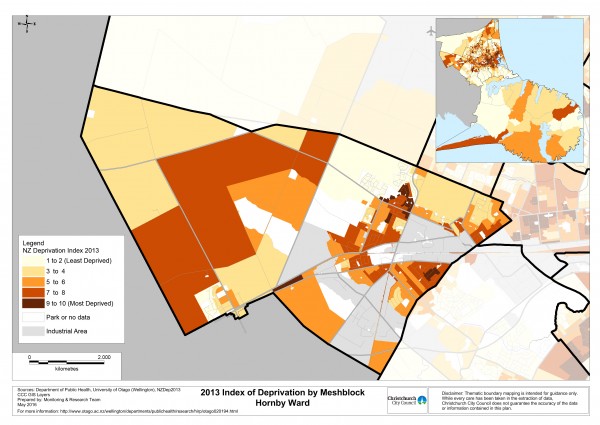 The 2013 deprivation index(external link) is developed by researchers at the University of Otago, and combines nine variables from the 2013 census which reflect dimensions of socio-economic deprivation. Deprivation scores apply to areas rather than individual people. The deprivation index is developed with three principal purposes in mind: 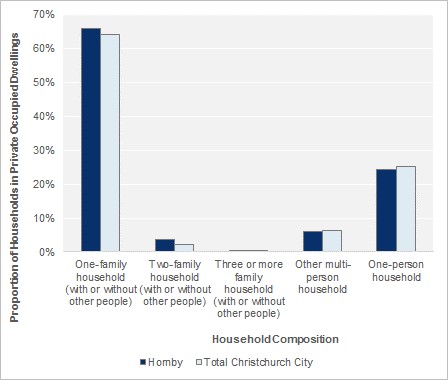 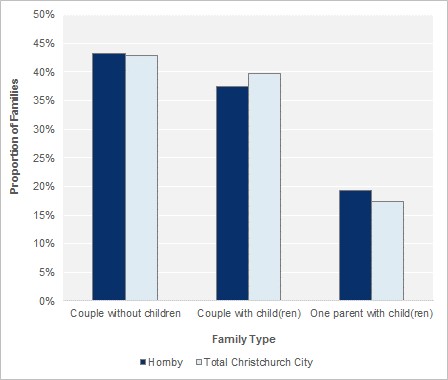 Main means of travel to work

The most recent census was held on Tuesday, 5 March 2013 and the next census will take place in March 2018.

The Census of Population and Dwellings(external link) is the official count of people and dwellings in New Zealand undertaken by Statistics New Zealand. It provides a snapshot of our society at a point in time. Information from the census is used to help make decisions about which services are needed and where they should be, such as hospitals, kōhanga reo, schools, roads, public transport, and recreational facilities. Census information is used by councils, community groups, iwi, and businesses to plan for the future.

Note: This time series is irregular. Because the 2011 Census was cancelled after the Canterbury earthquake on 22 February 2011, the gap between this census and the last one is seven years. The change in the data between 2006 and 2013 may be greater than in the usual five-year gap between censuses. Be careful when comparing trends.

This data has been randomly rounded to protect confidentiality. Individual figures may not add up to totals, and values for the same data may vary in different text, tables and graphs. For areas with small populations, the data may not look as expected because of this rounding.

Census counts are not directly comparable with Statistics New Zealand's regularly published population estimates because of this adjustment.

In some instances, annual population growth since 2013 has been higher than projected, and by 2016 some wards had already exceeded the projected 2018 population.

The 2013 deprivation index(external link) is developed by researchers at the Department of Public Health, University of Otago (Wellington). It combines nine variables from the 2013 census which reflect dimensions of socio-economic deprivation. Deprivation scores apply to areas rather than individual people. The deprivation index is developed with three principal purposes in mind:

The 2021 profiles are compiled by the Community Support, Governance and Partnerships Unit. They are a record of the community at the point in time they were compiled – February 2021 – so some information may now be outdated.

Email us for further demographic information for wards or community boards.