Get in touch with Jake 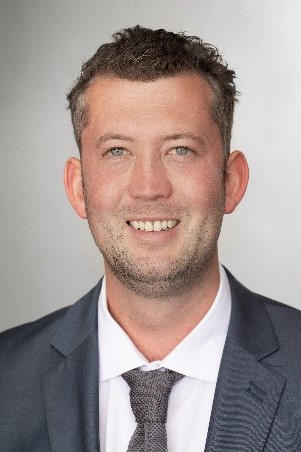 Jake has lived in Ōtautahi / Christchurch since 2002 after moving from Invercargill at age 10. He attended high school at Linwood College and Unlimited Paenga Tawhiti (now Ao Tawhiti).

In 2014 Jake graduated with a Bachelor of Broadcasting Communications (Screen and Television Production) from the Christchurch Polytechnic Institute of Technology (now Ara).

In 2016 Jake was first elected to the Linwood-Central-Heathcote Community Board as a Board Member representing the Central ward. He served as Deputy Chair of the Board throughout that term.

His current role as Councillor for the Central ward involves being Deputy Chair of the Youth Advisory Committee, and Central City Momentum Working Group. Before being elected to Council, Jake worked as an Organiser for the New Zealand Labour Party during the 2017 General Election Campaign and 2019 Local Body Election campaigns.

Jake’s passionate about inner-city communities, owns a villa in Addington and lives with three other young professionals.