If you’re drinking, it’s safer to get a taxi, walk home or get a lift with a sober driver.

Think before you drink

In Christchurch, over the last five years, there have been too many deaths and serious injury crashes caused by alcohol and speed.

The safest option is not to drink at all before driving, even small amounts of alcohol begin to impair your ability to drive.

Whether you are heading out to a bbq or a drink on the way home from work, make a plan to get a taxi, walk or get a lift home.

Drink driving is an issue for all ages and statistics show that people aged between 20 and 39 are responsible for 47% of all fatal alcohol-related crashes.

The following laws apply to drink driving in New Zealand: 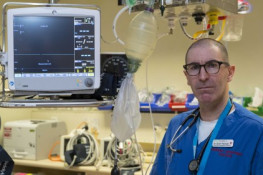 Even one drink could push you over the limit

Had a drink after work and wondering if you’re still alright to drive home? Don’t. 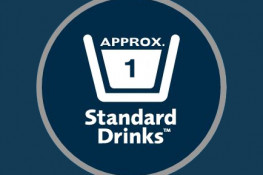 Do you know how much is a standard

Find out how many standard drinks are in different types of drinks. 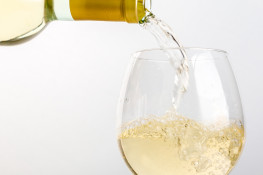 Can you pour a standard drink?

A standard drink has 10g of pure alcohol in it. But how do you know exactly how much that is?