We’re creating a more attractive space for people to enjoy, safer spaces for pedestrians and an improved tram journey with a tram extension and street improvement project on High Street. 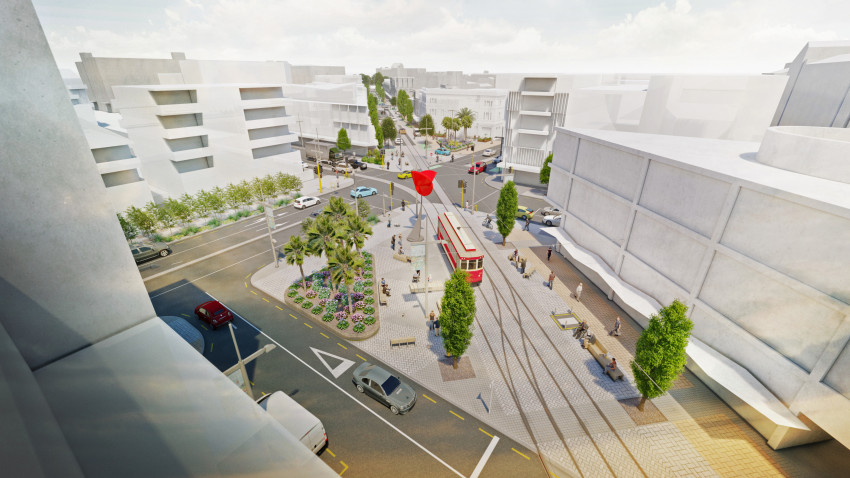 Get the latest updates on the High Street upgrade

We’ll be starting work in mid-July. Construction work on this historic diagonal route will happen between Cashel Street and Tuam Street, and on Cashel Street from High Street to Manchester Street. The Cashel Street work is dependent on approval as part of our Long Term Plan at the end of June.

We’ll also be extending the tram route along Lichfield Street, Poplar Street and back up High Street.

High Street is currently in poor condition as earthquake damage on the street and the pipes underneath, along with wear and tear from building work, need to be repaired.

This street upgrade will repair these issues while creating a safer and nicer place for people who use High Street to travel through or socialise with a level surface between Lichfield Street and Tuam Street similar to what we find along the Avon River promenade.

We consulted on the changes to High Street in 2019. Councillors approved a design for construction in the area between Cashel Street and Tuam Street. However, after listening to concerns raised by businesses and property owners in the block of High Street between Tuam and St Asaph streets, Councillors decided to leave that stretch of High Street for the moment.

Read more about the consultation.(external link)