We're making changes so it's safer for everyone to get around the peninsula.

Consultation on the Banks Peninsula speed limit review was open from 28 January to 25 February 2021. We received 222 submissions.

Changes to the proposal

We investigated four locations in further in detail, and from these, we are changing two of them.

A staff report to the Te Pātaka o Rākaihautū/Banks Peninsula Community Board to recommend to Council to approve the Banks Peninsula Area speed limit changes will be presented:

This is a public meeting and everyone is welcome.

You can read the meeting agenda, including the staff report and any additional information, from Thursday 24 June online at christchurch.infocouncil.biz.

The decision will be recorded in the meeting minutes, these are available online three working days after the meeting.

Details of the proposed speed limit changes can be found in either the drop-down, list of areas, or in the interactive map below

We're making changes so it's safer for everyone to get around Lyttelton. We’re lowering the speed limit from 50 km/h to 40 km/h around the Lyttelton area. The new speed limit applies between Cass Bay and Sumner Road. It excludes Norwich Quay and Gladstone Quay (SH74) which are controlled by Waka Kotahi NZ Transport Agency.

We’re proposing a 40 km/h speed limit on Waipapa Avenue in Diamond Harbour to improve safety for users of the road. The 20 km/h sections will remain.

We’re lowering speed limits to improve safety on many of the rural roads in the area. Many of the roads are being reduced from 100 km/h to 60 km/h to reflect the local road conditions. 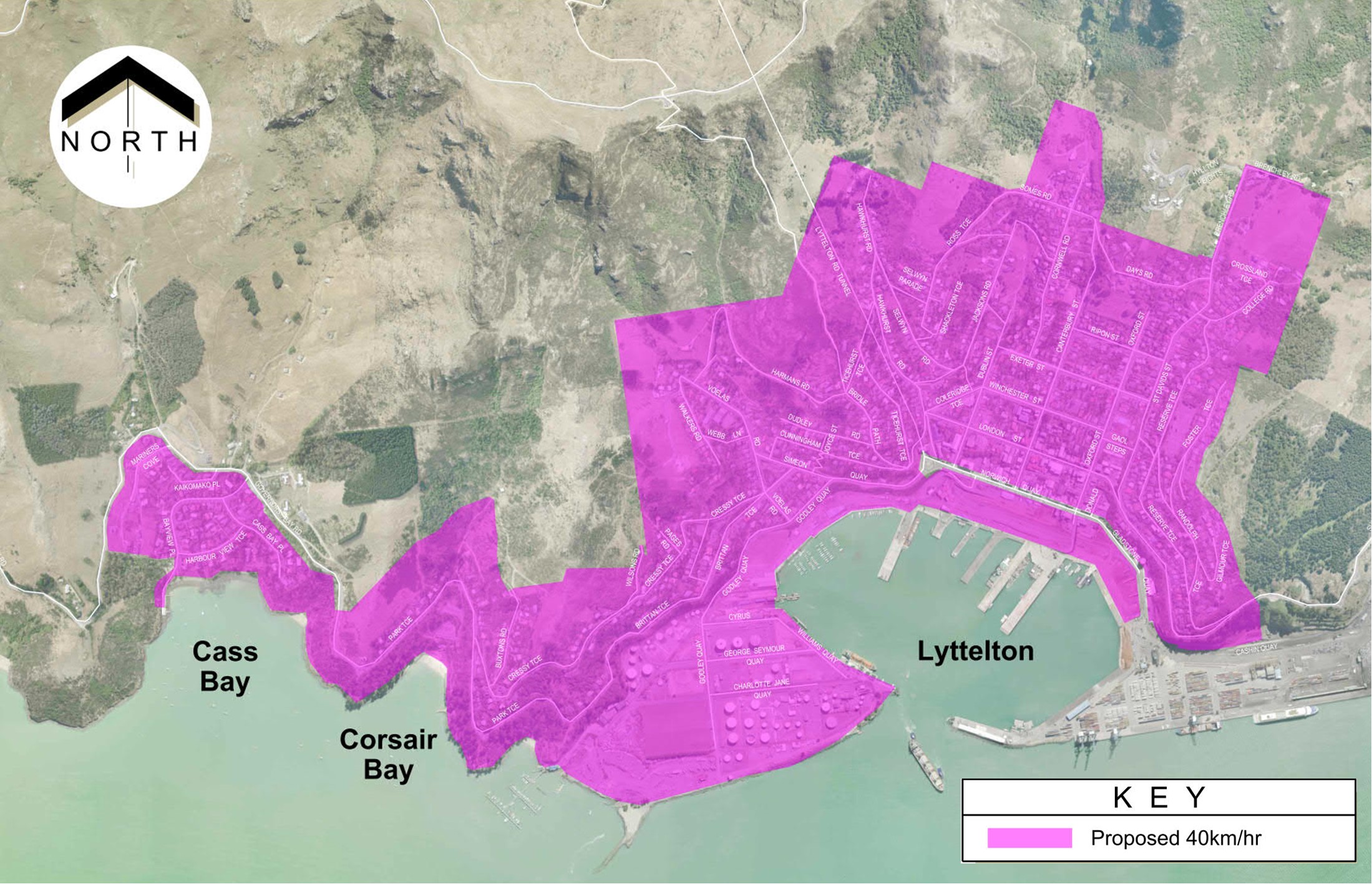 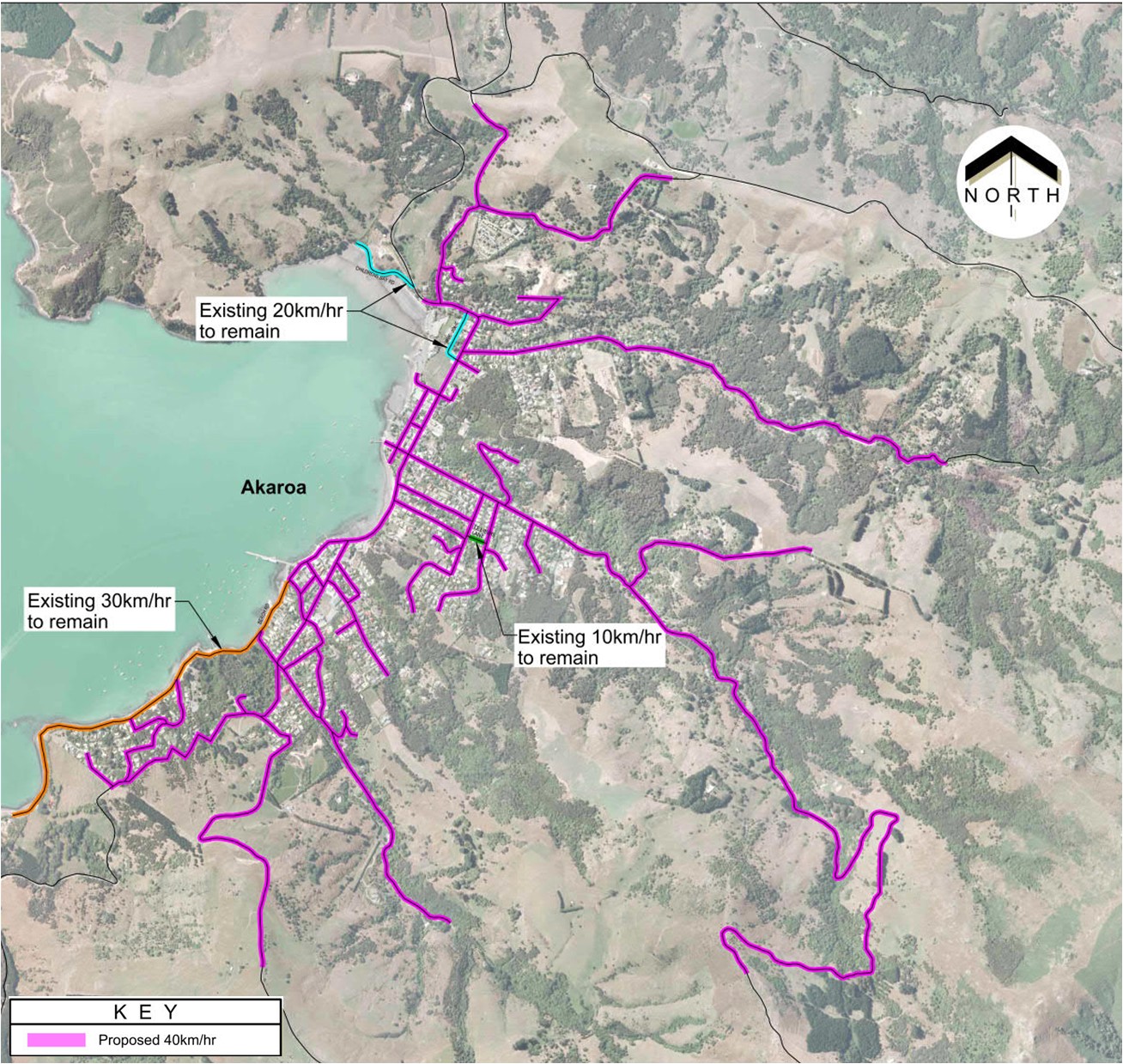 The Christchurch City Council's Traffic and Parking Bylaw 2017 allows Council to set and change speed limits on roads within Christchurch under the Land Transport Rule: Setting of Speed Limits 2017.