A hilarious and informative romp through Antarctica’s fascinating past and present, telling stories of the bold and the bizarre that shaped the frozen continent 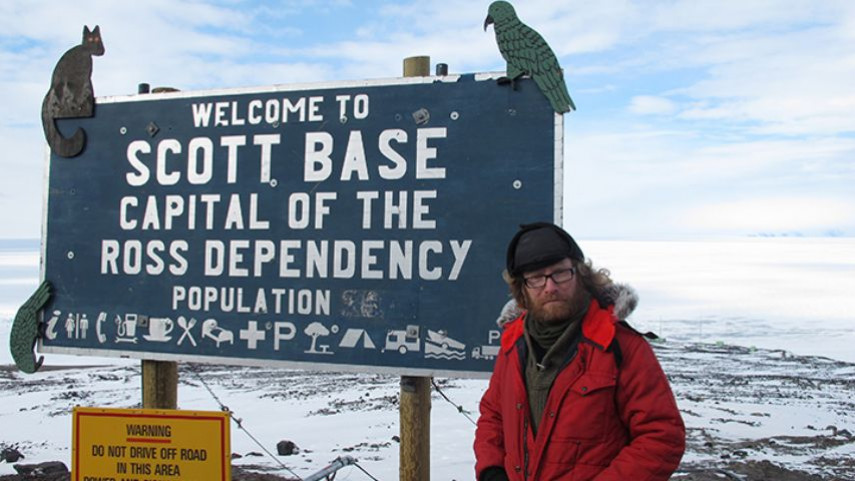 Amateur historian and itinerant television globetrotter Te Radar presents Antarcticana, an illustrated comedic lecture on all things Antarctic. With a rich visual presentation of photographs, maps, film, and charmingly low-spec animations, Antarcticana proves that what we think we know about Antarctica is just the tip of the iceberg.

Te Radar asks the questions you never thought to ask and provides answers you never wanted to know about the land that Capt. Robert Scott called “This Awful Place”. He also may shatter your illusions about the innocence of penguins.

Winner of both the Billy T Award, and the Fred Award for Comedy Excellence, Te Radar’s most recent TV outing was Te Radar’s Chequered Past which was nominated for Best Factual Series and Best Presenter at the NZTV awards. He has won many other TV, theatre, and writing awards, and in 2017 was awarded an honorary MA from Wintec for services to Media Arts.

This is a fundraising event for the rebuild of Te Ūaka The Lyttelton Museum. An auction will be run during the intermission. Thanks to Te Radar and the Lyttelton Arts Factory for supporting this event and sincere thanks to you, for attending!

Visit the ChristchurchNZ website to discover more events and find out more about Days of Ice. 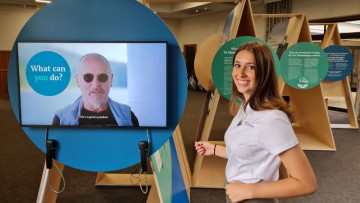 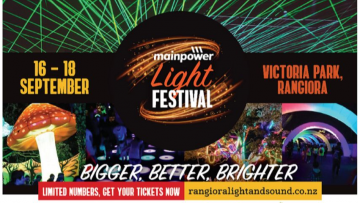 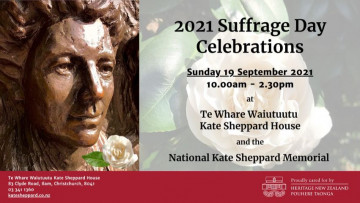