The Diwali Festival of Light is a multicultural event designed for all families and age groups. 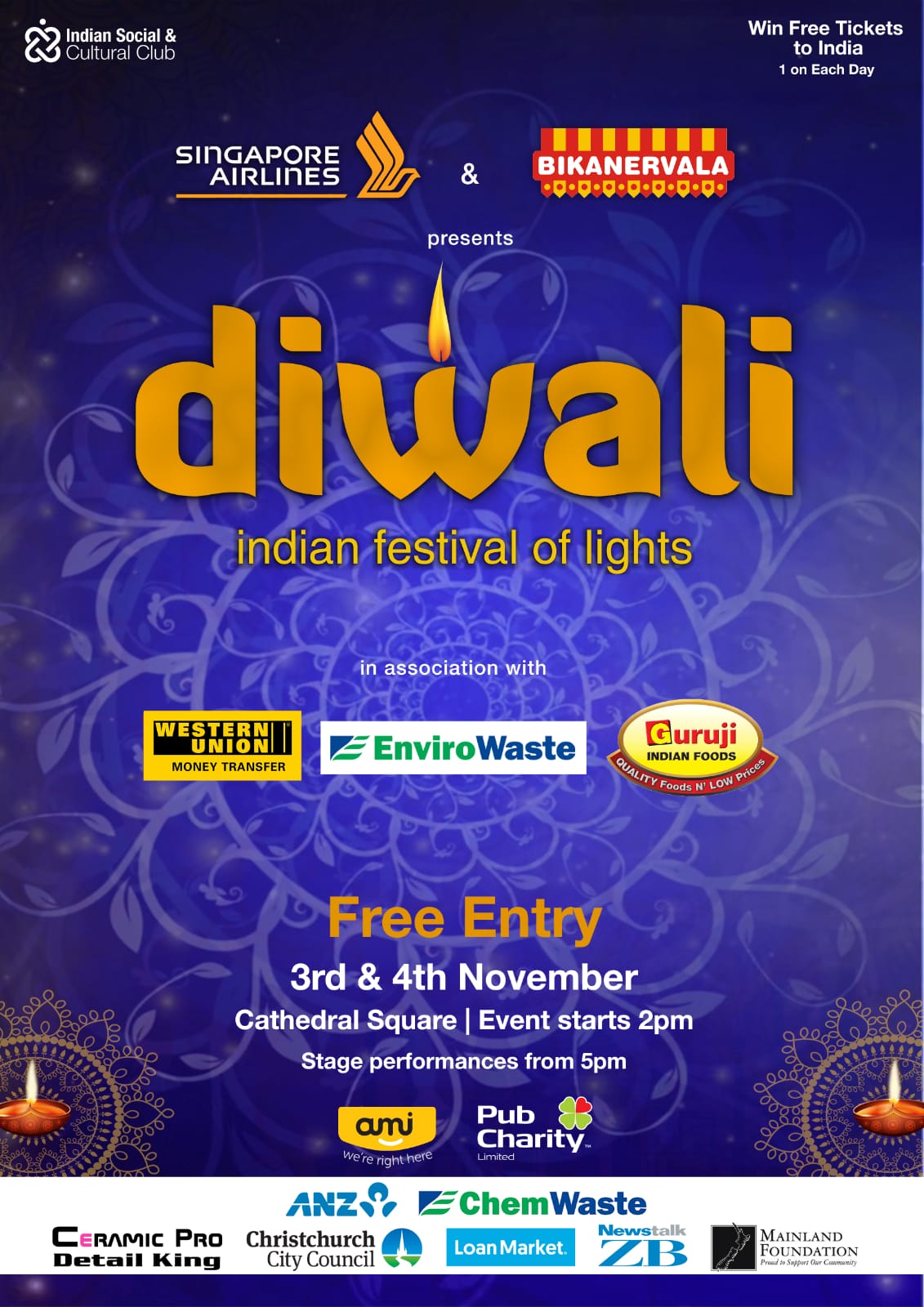 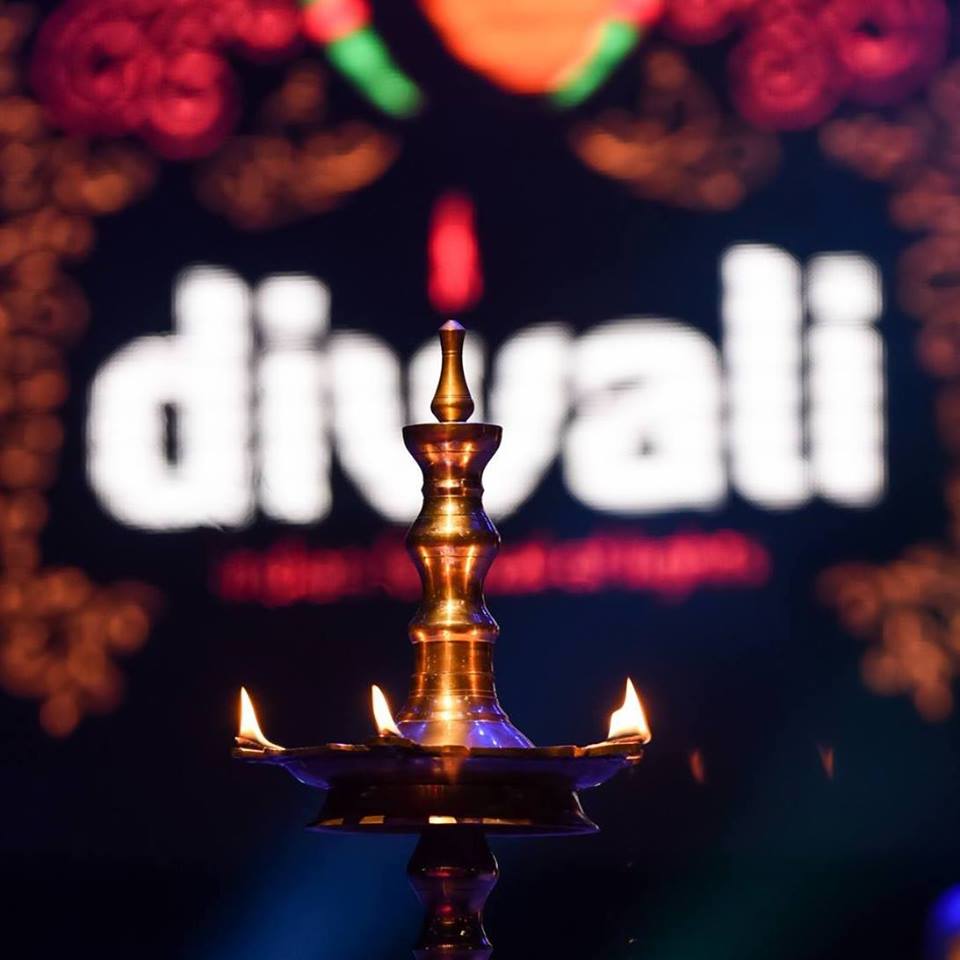 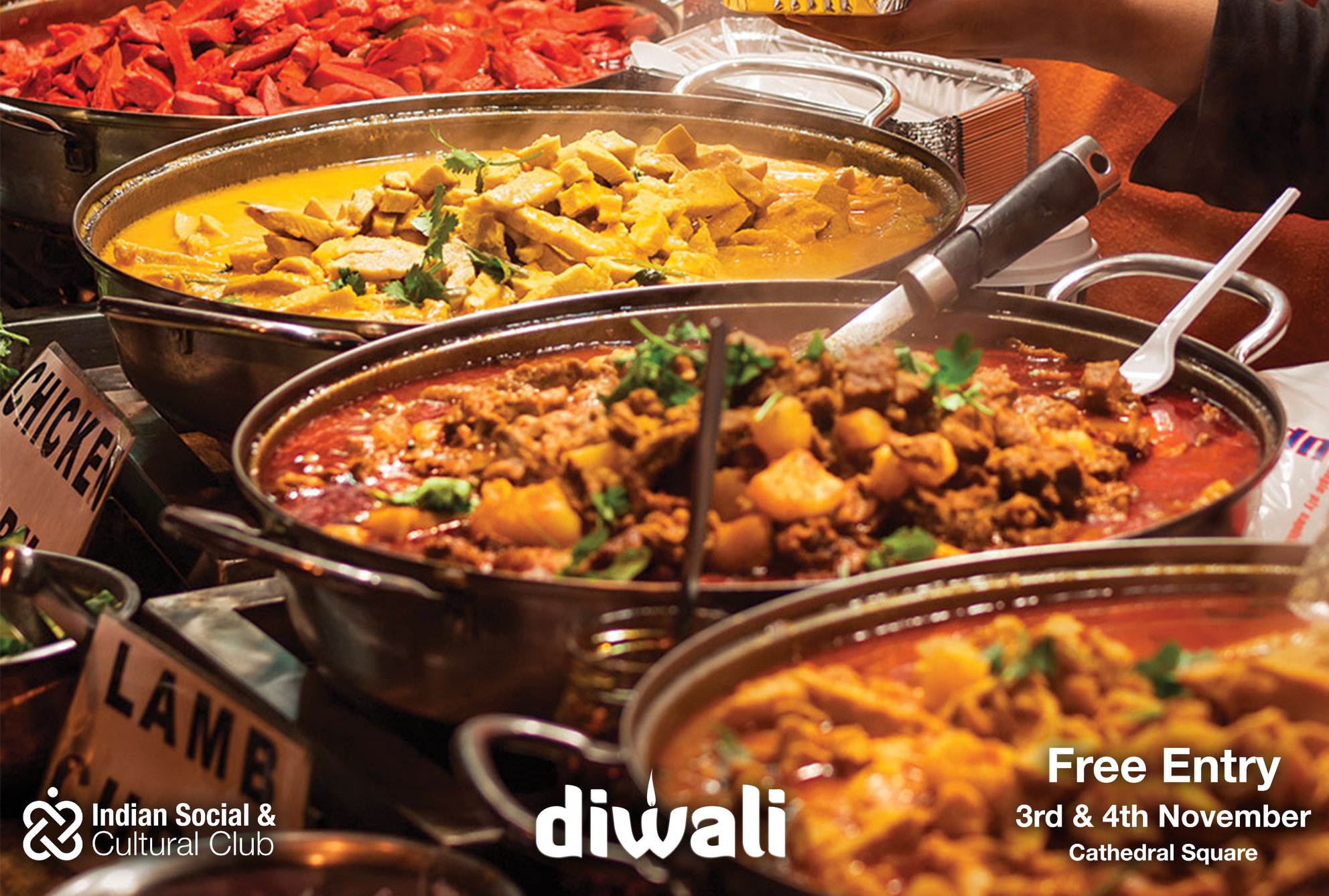 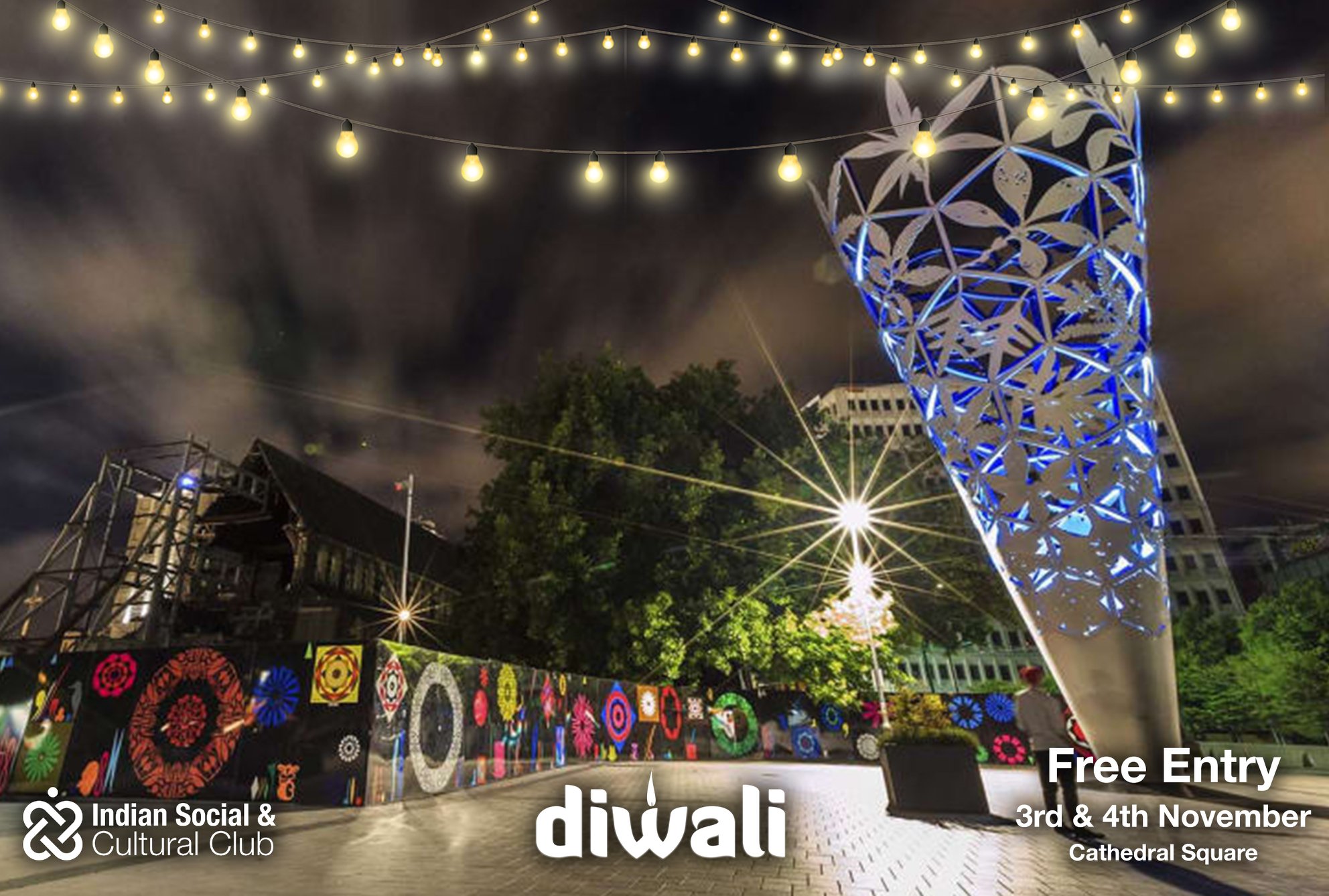 Come celebrate the Indian festival of Diwali with fabulous food and fun. There will be Indian arts and crafts stalls and colourful classical and modern stage performances, so bring a mat or cushion to relax on.

The most popular of all Hindu festivals, Diwali is dedicated to the goddess Kali in Bengal and to Lakshmi, the goddess of wealth, in the rest of India. As with several other festivals, Diwali is associated with one of the stories about the destruction of evil by God in one of his many manifestations. In Jainism, where the festival is also known as Mahavira Nirvana, Diwali celebrates the attainment of Nirvana by Lord Mahavira.

Diwali also marks the start of the Hindu New Year; goddess Lakshmi is therefore thanked on this day and everyone prays for a good year ahead. In many parts of India, it is the homecoming of King Rama of Ayodhya after a 14-year exile in the forest. The people of his kingdom welcomed Rama by lighting rows (avali) of lamps (deepa), thus its name, Deepawali, simply shortened to Diwali.

While Diwali is popularly known as the "festival of lights", the most significant spiritual meaning is "the awareness of the inner light" leading to universal compassion, love, and the awareness of the oneness of all things (higher knowledge). This is why it is known as the "Festival of Light," where the lights or lamps signify victory of good over the evil within every human being.

Sponsored by the Christchurch City Council, the Indian Social and Cultural Club is pleased to bring to you a taste of Indian culture and tradition in Cathedral Square.