Work to return the historic Thomas Edmonds Band Rotunda to the banks of the Avon River begins in March 2020. 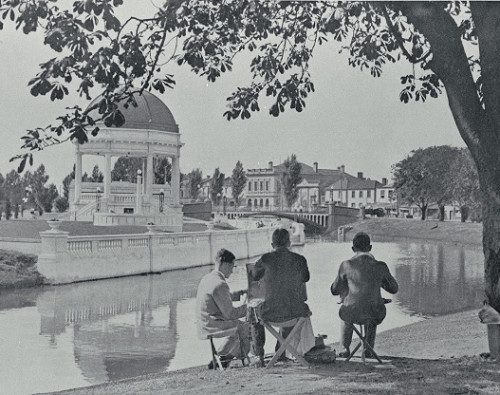 The rotunda, which was damaged in the 2010–11 earthquakes, will be fully reinstated in Cambridge Terrace.

The existing roof will be restored and placed on top of a new base and columns.

The Canterbury Earthquake Appeal Trust has donated $1 million towards the reinstatement.

The restored rotunda will be used as a performance venue and is due to reopen by early 2021.

A gift to the people of Christchurch from Thomas Edmonds – the man behind the Edmonds Cookery Book and Sure to Rise Baking Powder – the classical-style rotunda was built in 1929.

Designed by Victor Hean, the rotunda was one of several structures funded by Edmonds to mark 50 years of business in the city.

The Council has also restored a number of other Edmonds-funded landmarks in the River Precinct, near to the Margaret Mahy Playground.