Repair and strengthening work on Chokebore Lodge in Sockburn is due to be completed in late 2022. 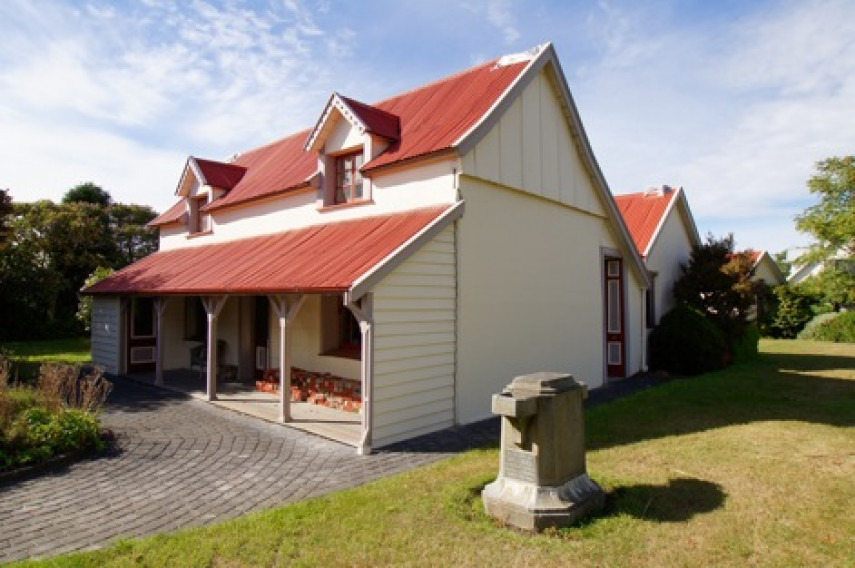 The building at 148 Racecourse Road was severely damaged in the 2010–11 earthquakes and has been closed since then.

Stabilisation and protection works are continuing. Main cob and reconstructive works will begin in February 2021. All the repair and strengthening work is expected to be complete by late 2022.

Chokebore Lodge was built in 1856. It is historically significant as an early colonial farmhouse, and because of its association with the racing industry.

Henry Redwood, 'the father of New Zealand racing', bought the building in 1874 for use as a Canterbury base for his establishment and named it Chokebore. Many famous horses, including the champion Carbine, were trained or bred at the lodge.

In recognition of its importance to the racing industry for more than a century, Paparua County Council bought Chokebore and restored it. Christchurch City Council inherited it in 1989.

The building will again be used as a residential dwelling after repair and strengthening work is completed.